Top 5 Neighborhoods to Visit While in Mexico City

Mexico City, my home away from home and one of the largest and most populated cities in the world!

Officially known as Mexico D.F (or simply D.F, federal district of Mexico), this one city alone has 16 different boroughs (each which include hundreds of their own neighborhoods), and is surrounded by a picturesque combination of mountains and volcanoes. Having visited this city continuously since being born, below are my recommendations on the top five neighborhoods to visit while exploring Mexico City. 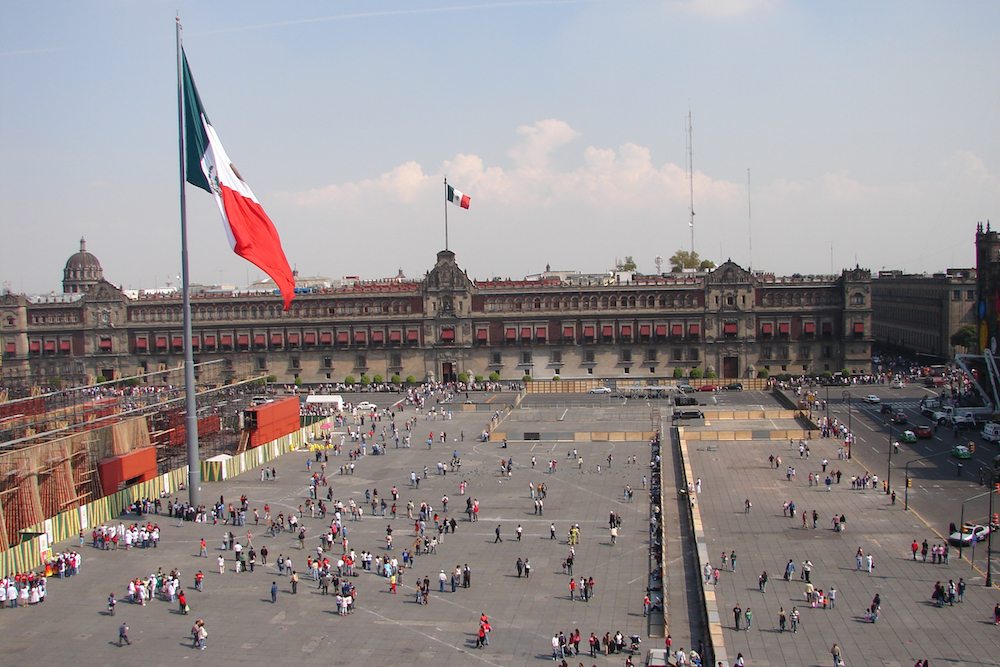 What to expect: An incredible feeling when you experience what it’s like to stand at the center of history while old and new live in harmony side-by-side. Stunning historical buildings that date back to the 16th century stand proud on the streets of downtown Mexico City alongside modern high-rises such as the Torre Latinoamerica, the world’s first major skyscraper successfully built on highly active seismic land.

Pay a visit to Mexico’s National Palace (Palacio Nacional in Spanish), have a look at Diego Rivera’s original murals, salsa dance in alleys with locals and shop at the many street vendors that occupy the center’s streets. 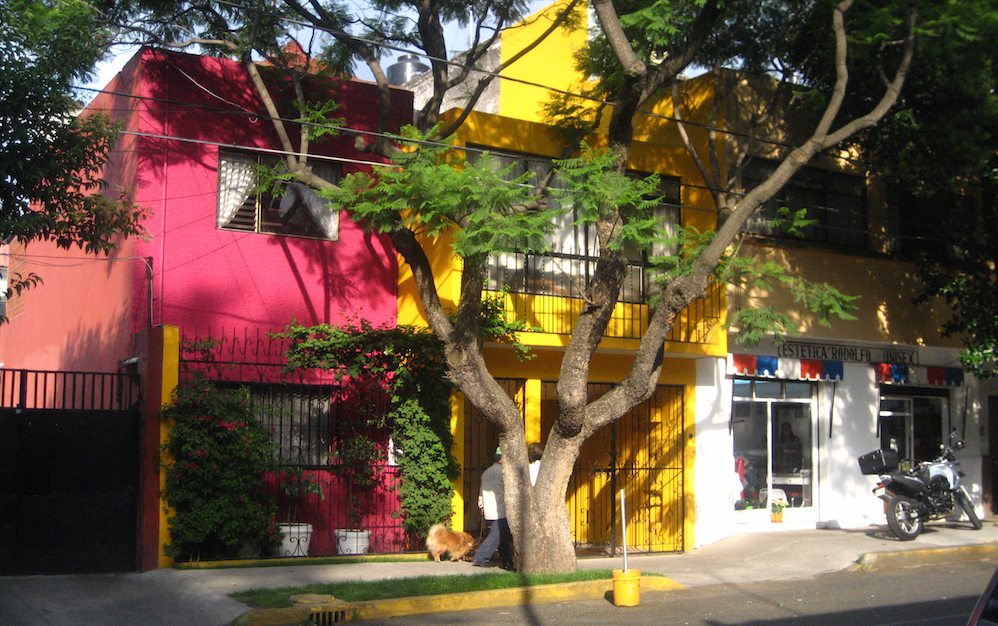 What to expect: Friendly hippies, amazingly talented artisans, colorful buildings, local food vendors at the neighborhood’s market and the most delicious cafes that have been serving coffee and churros for almost a century!

Make sure you pay a visit to Frida Kahlo’s home while you’re there and get yourself a temporary henna tattoo at the Mercado de Artesanias. 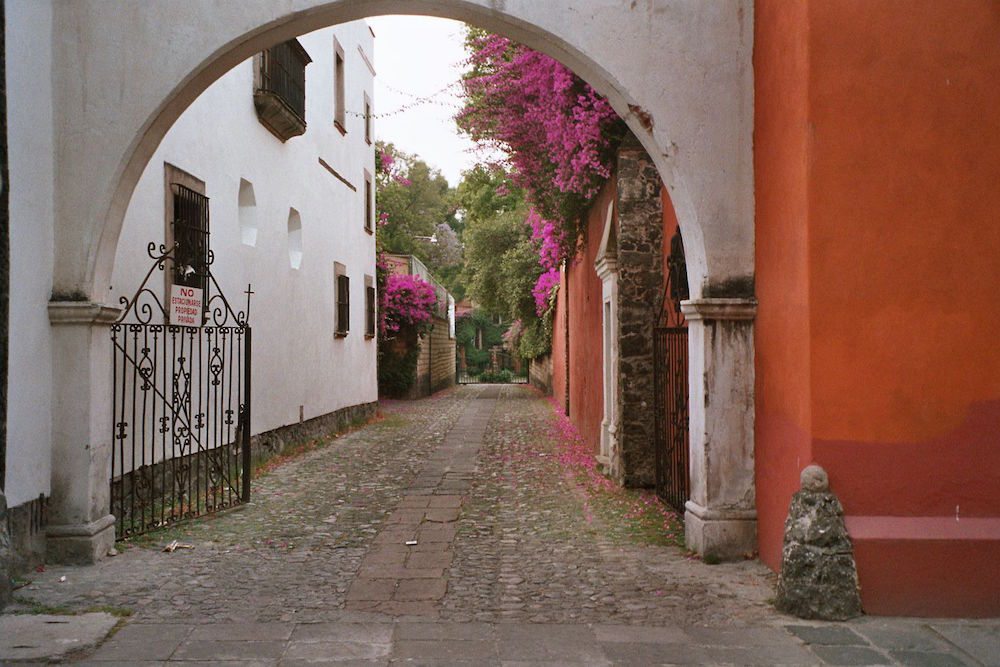 What to expect: Cobblestone roads, live music, twinkly lights, mansions turned into art galleries and a variety of culinary experiences. It’s the perfect place to stay for a romantic weekend and while you’re there, be sure to check out the Saturday Art Bazaar! 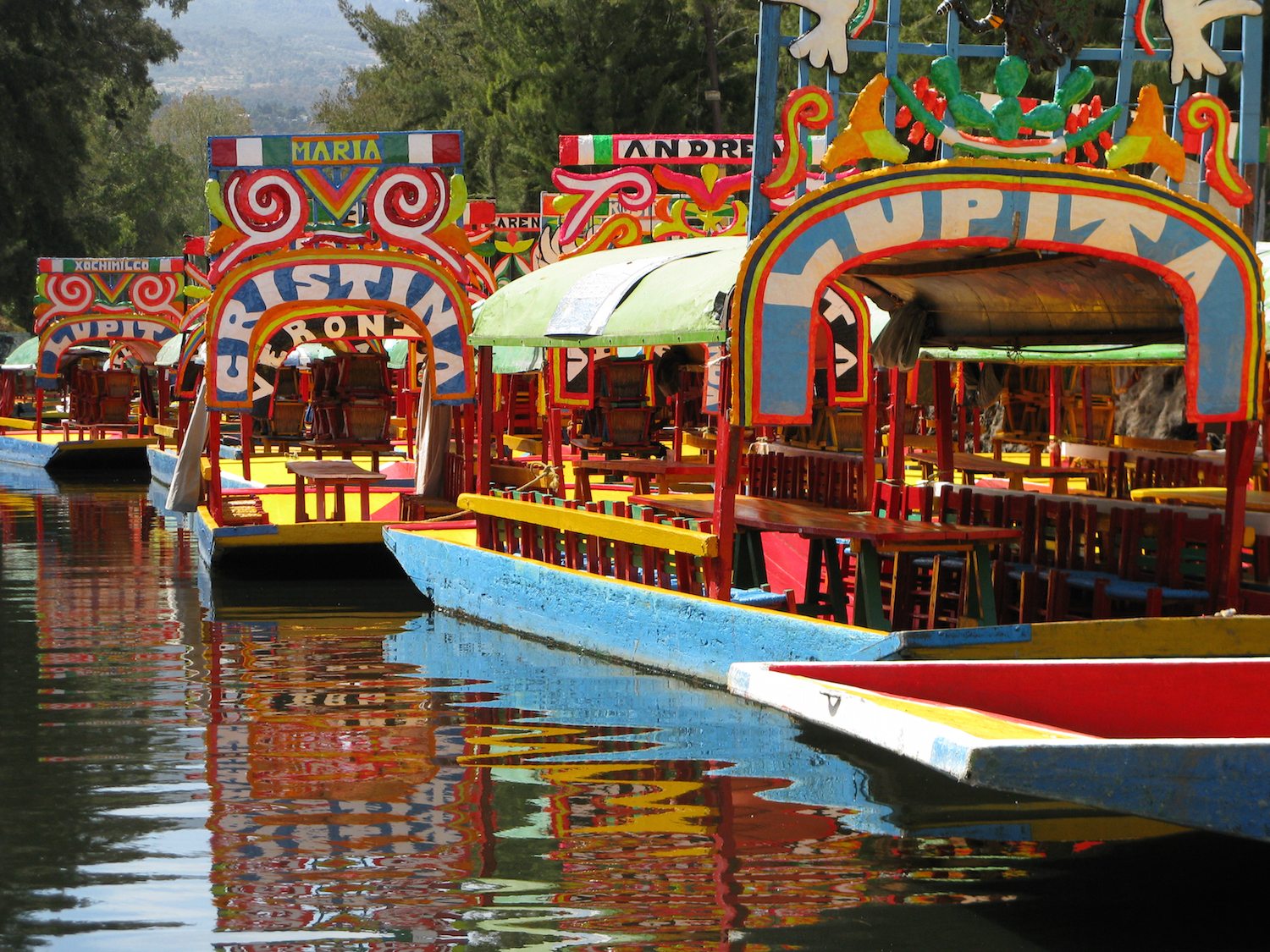 What to expect: An array of beautifully painted boats, a trip down the city’s canals, live music, floating restaurants and bars and a stop at the super creepy Isla De Las Muñecas.

Be sure to keep an eye out for Axolotl, an endangered amphibian that is unique to the area. 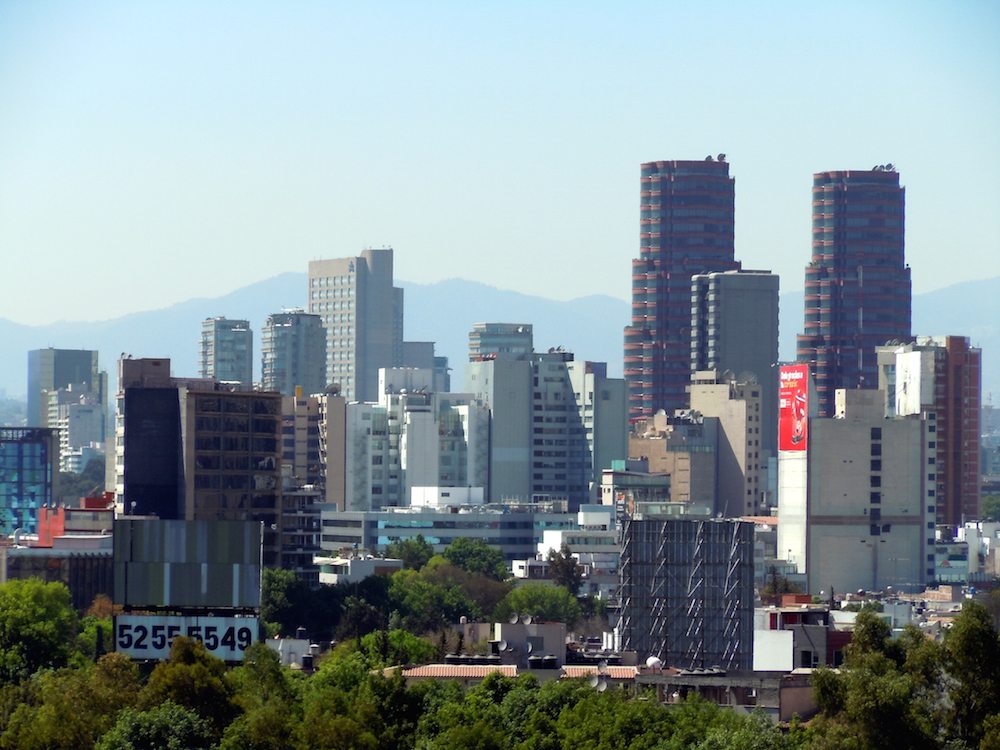 Be sure to make a stop at the Castillo de Chapultepec (North America’s only royal castle that was actually used as the residence of a sovereign), walk through the Bosque de Chapultepec (the neighborhood’s park) and head into the Museo de Antropologia which contains significant archaeological and anthropological artifacts from Mexico’s pre-Colombian heritage.

Bonus: The Pre-Hispanic City of Teotihuacan 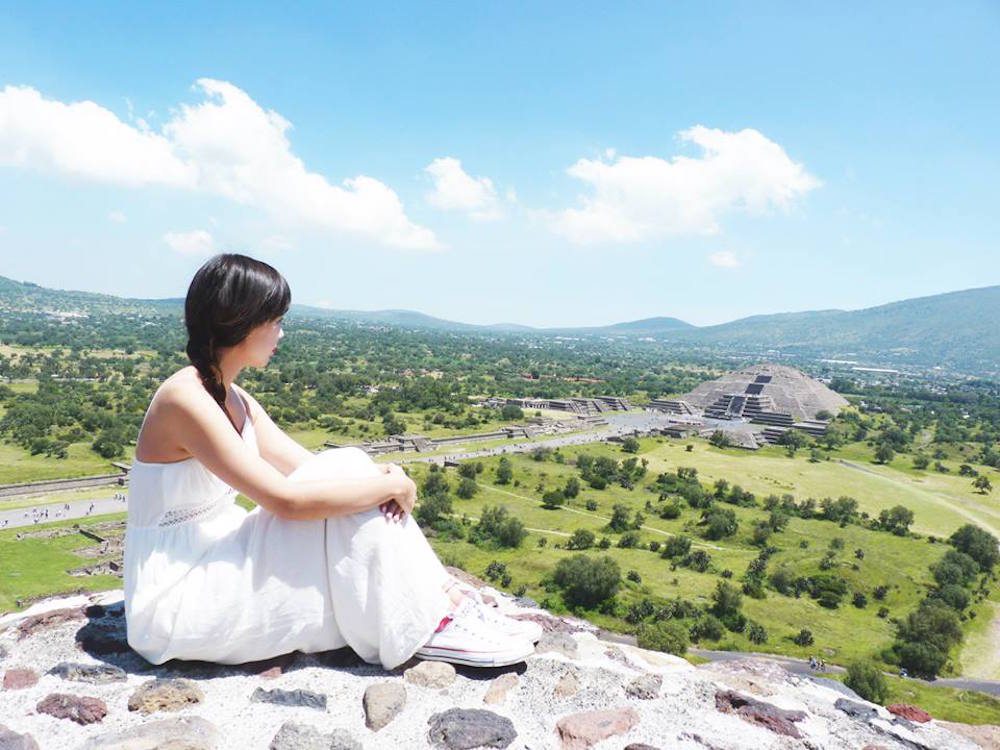 One of my most favourite things about visiting Mexico City is the close-proximity it has to other equally beautiful towns and historical sites that make good weekend trips. Just north of Mexico City and about an hour and a half drive (depending what side of the city you start on and with no traffic) you’ll find a pre-Hispanic city complete with well-preserved pyramids, residential compounds and the Avenue of the Dead.

Spend a day at one of Mexico’s most noted historical sites and then eat pre-Hispanic food inside an actual cave.

Lorena is a writer, explorer and entrepreneur. She currently owns her own business, a traveling creative agency that allows her to collaborate with cool small businesses and work remotely from anywhere in the world. She enjoys getting to know organizations, seeking out their individuality and telling the world all about them. Whether it is reading, writing or creating stories, Lorena is doing it in both English and Spanish - her native languages.