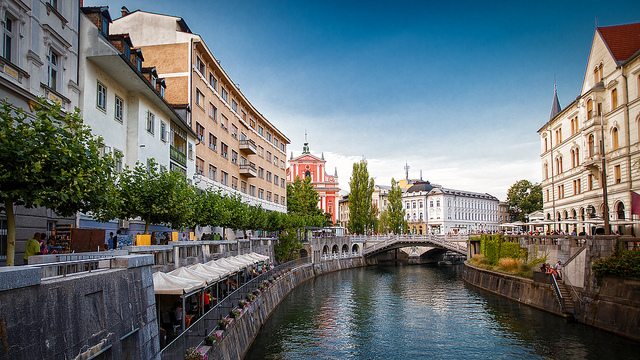 Monocle’s list of “Most Liveable Cities” is based on an extensive number of objective and subjective check-marks. The city must have health in its bones, with a low crime rate, affordable health care, and an efficient public transport that spreads its arms far and wide and reaches many residents. The overall attitude of the city is pointed towards progress and continual improvements, and the residents are benefitted by a government that works towards the people’s needs.

These cities attract life to it and have a vibrant culture that compel people to stay there long-term. According to the magazine, “these must be cities in which people want to live and work.” During difficult times—like a slumped economy or a natural disaster—the city and its people are resilient and become unified in the fight to heal or rebuild. Because of all of these things, these cities have received the vote for the highest quality of life. 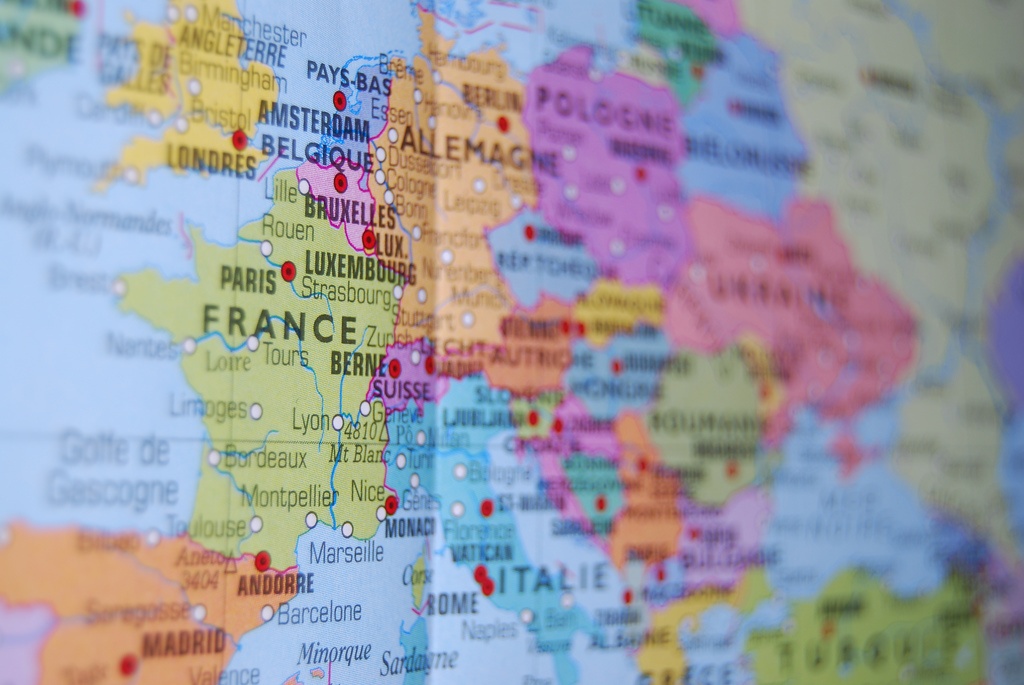 What are your thoughts on the list? Any unacknowledged cities that have been missed, or any undeserving winners currently in the top 10? Let us know your most liveable cities in the comments section below!