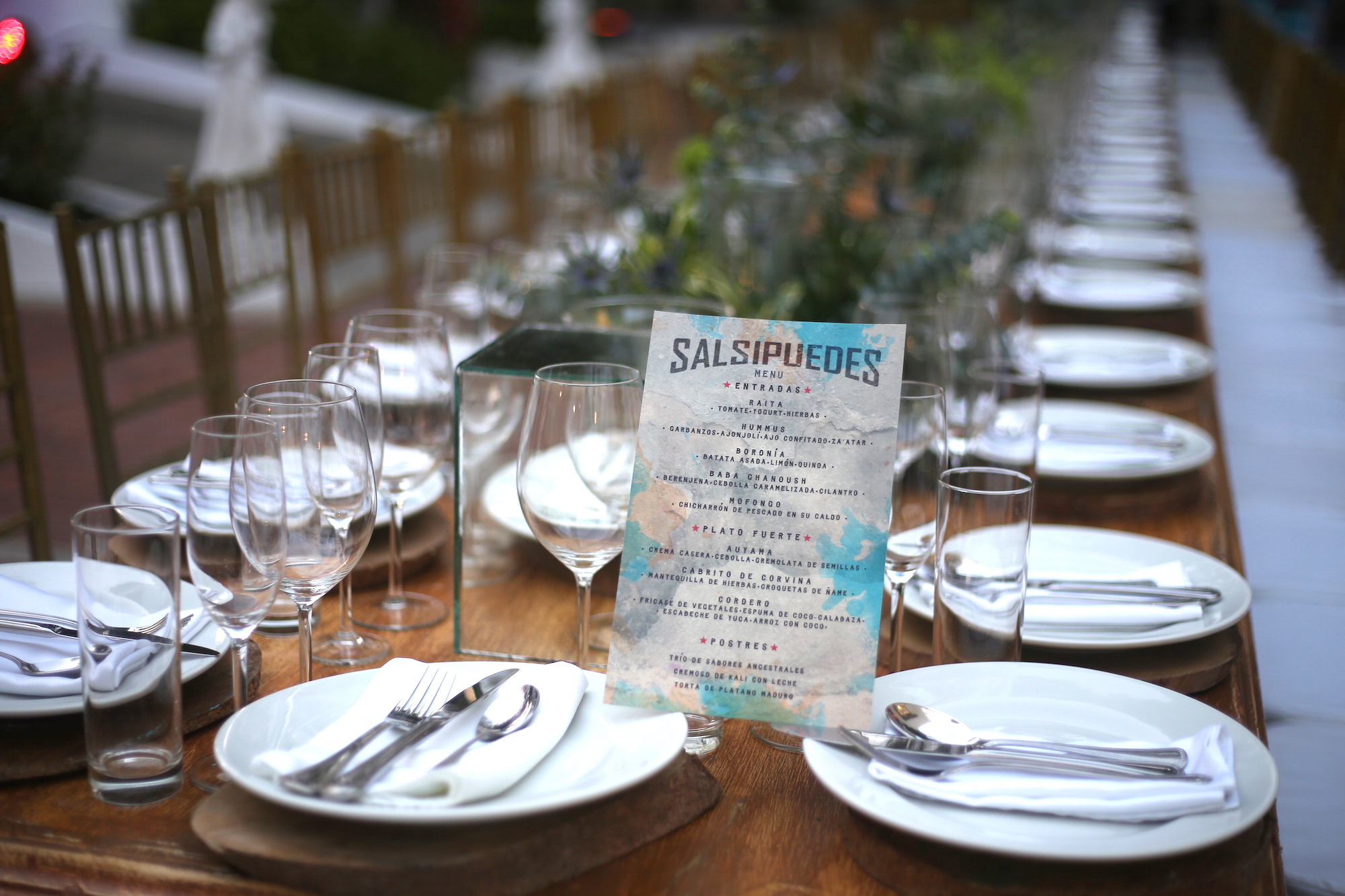 On February 16th, the city of Barranquilla, Colombia, experienced a never-seen-before event. Right after the Carnivals of Barranquilla, the biggest festivities of the city and the second largest carnival of the world, we proposed a space to reset, to connect and to intentionally enjoy a meal with friends and strangers. We created a world of Caribbean nostalgia in our first installment of Salsipuedes Shabbat.

The Cosa Nuestra Collective, led by chef Manolo López, was brought in to Barranquilla to collaborate with Colombian Chef Alex Quessep to create a menu that would tell the story of the connection of the great Caribbean. Chefs Xavier Pacheco, Gabriel Antúnez, and René Marichal were part of the Cosa Nuestra delegation that came from Puerto Rico.

The success of this event was tied to the presence of people from all walks of fame of the creative and cultural industries of the city, from young creators and entrepreneurs to veterans that have pushed the culture forward. The event took place at the Fundación Gases del Caribe house, a beautiful mid-century house (around 1947) that perfectly embodied the Caribbean Nostalgia theme.

At arrival, guests were greeted with delicious cocktails created by bartenders Leslie Cofresi and Roberto Berdecia, from Puerto Rico, prepared with rum La Hechicera, proudly made in Barranquilla. After that, followed by a musical number by artists Keren-H and Franco Hernandez, guests were invited to take a seat on the long table. The night followed by the Shabbat blessings of Kiddush, the blessing of the wine, and HaMotzi, the blessing over the challah. The artistic and musical concept of the night was designed by Juan Jose Perez and Felipe Ginebra, and the production of Roxana Otero.

Overall it was a successful experience where guests where transported back in time and taken on a journey where all their senses were activated by the music, food, and visual arts of the night.

This event wouldn’t have been possible without the support of these generous sponsors: 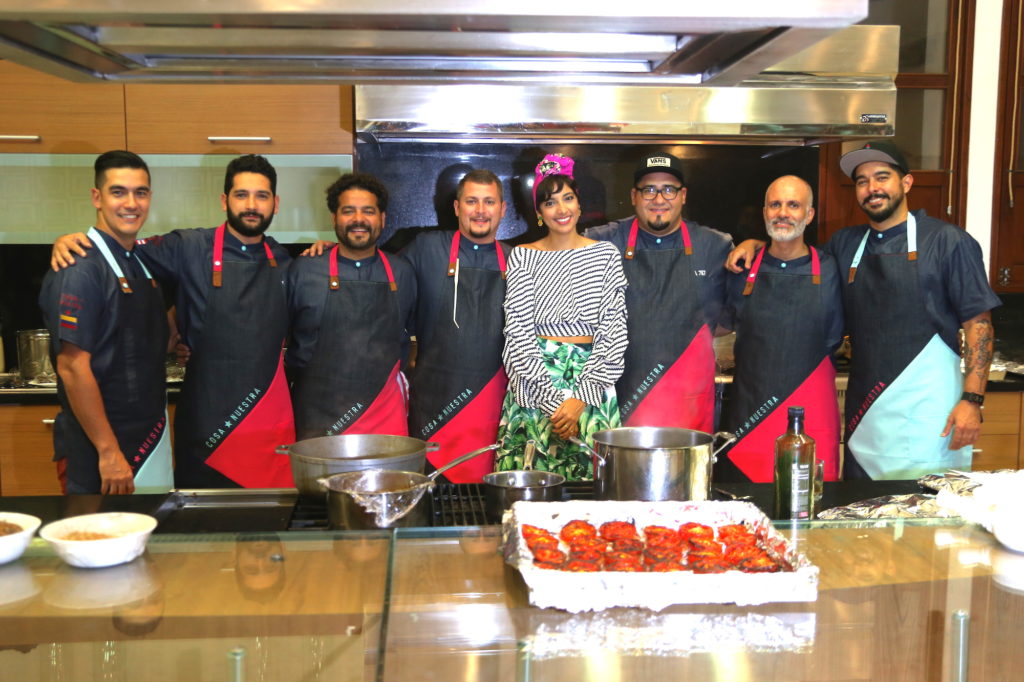 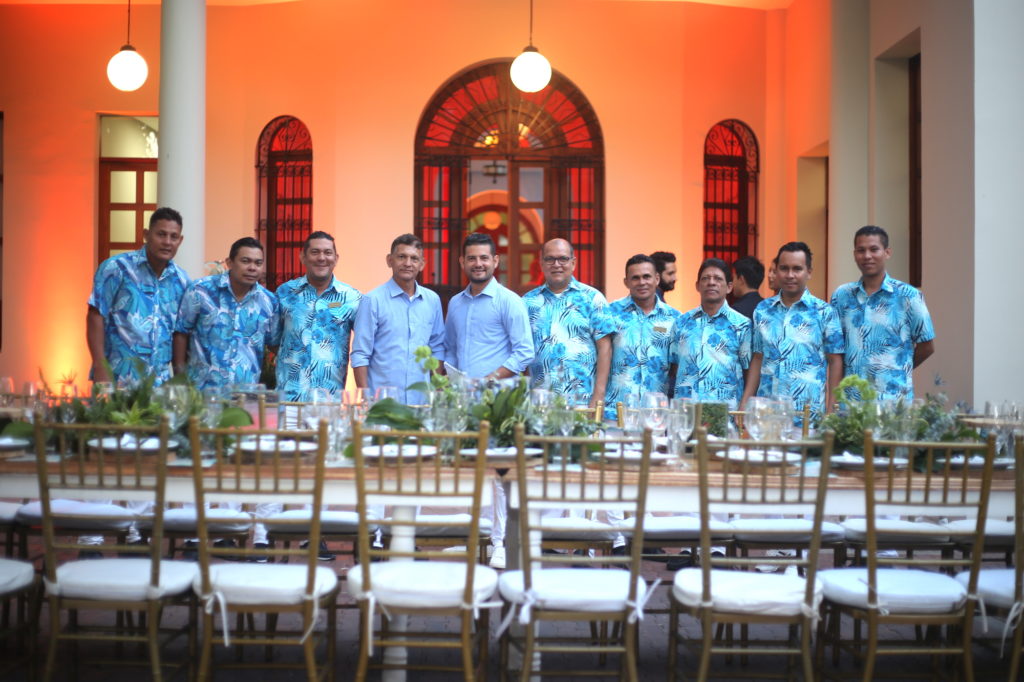 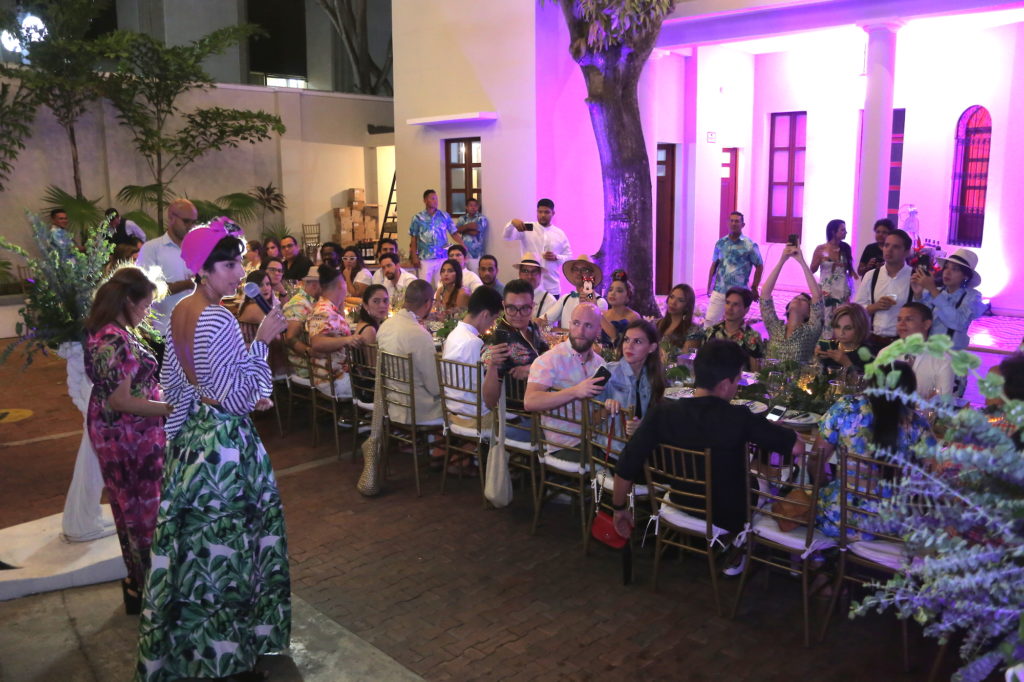 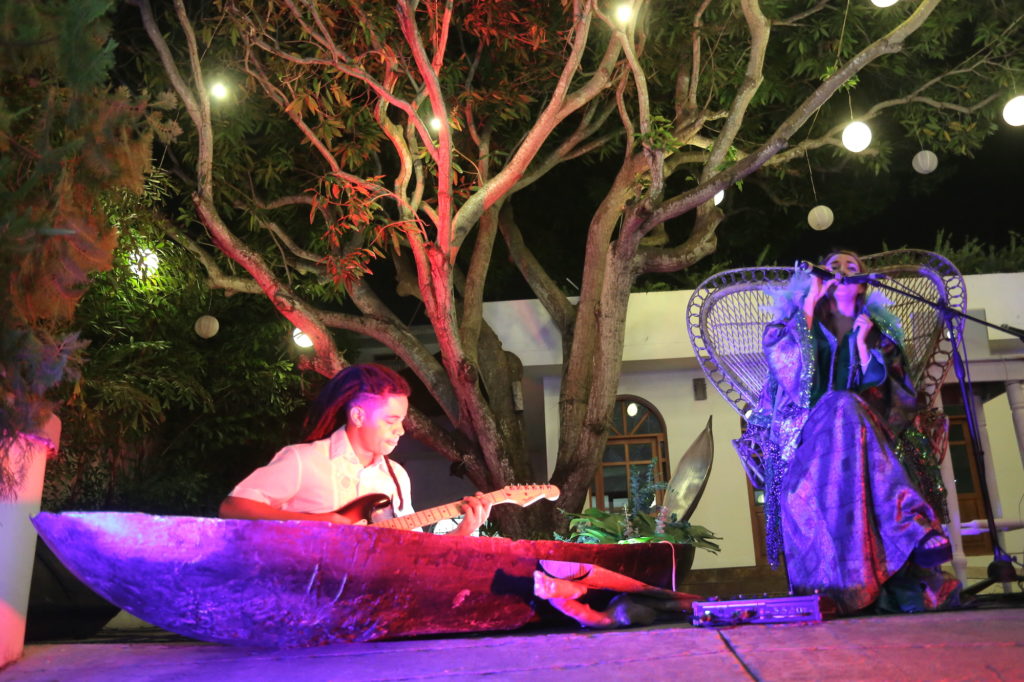 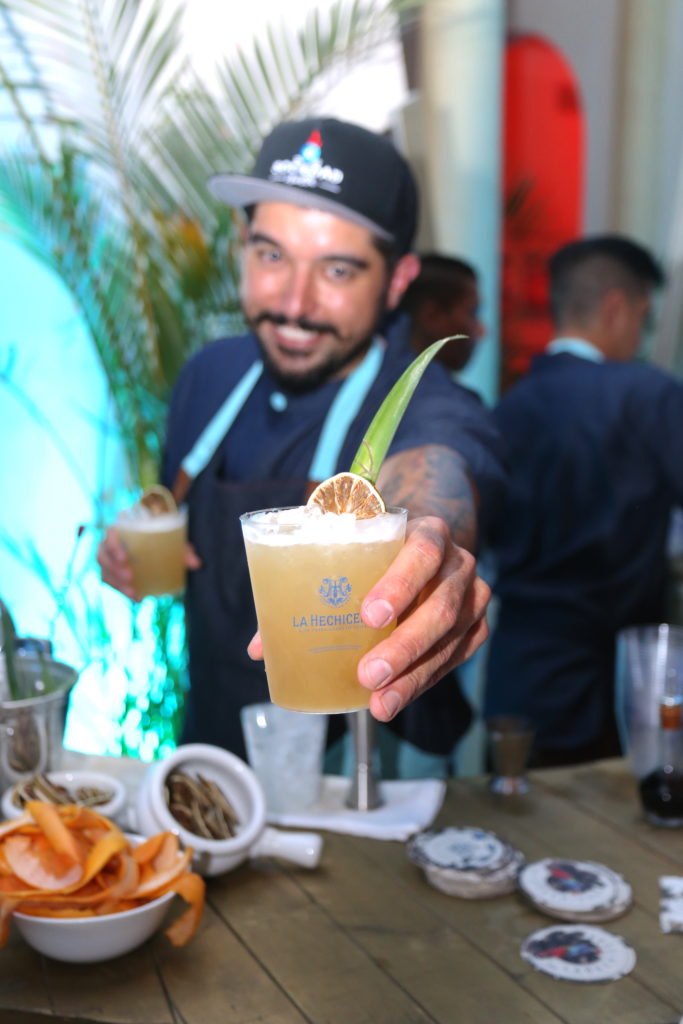 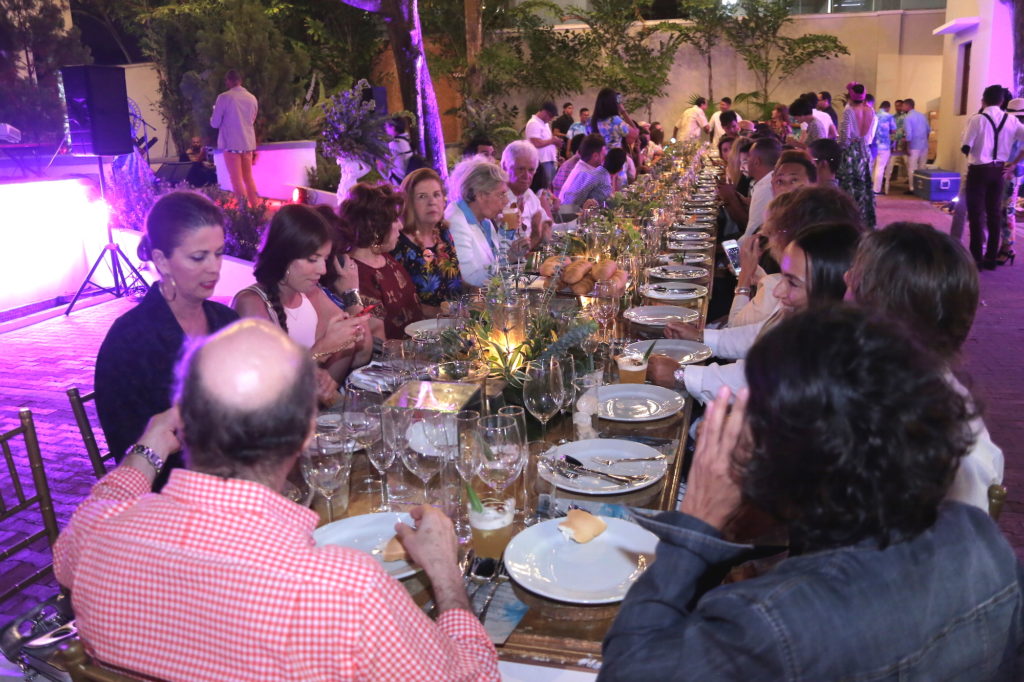 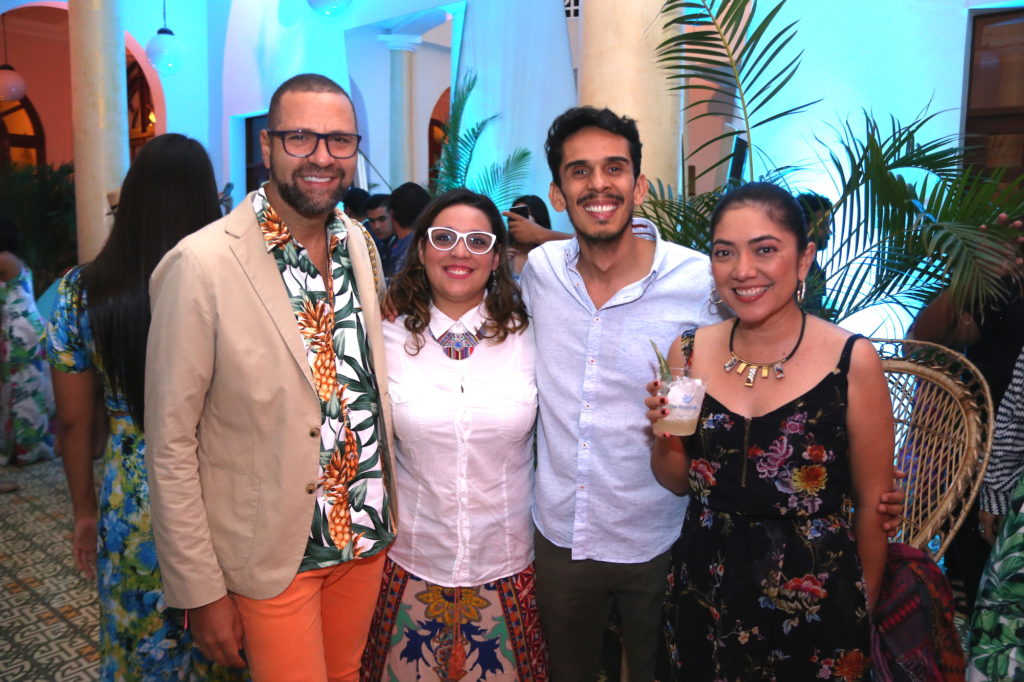 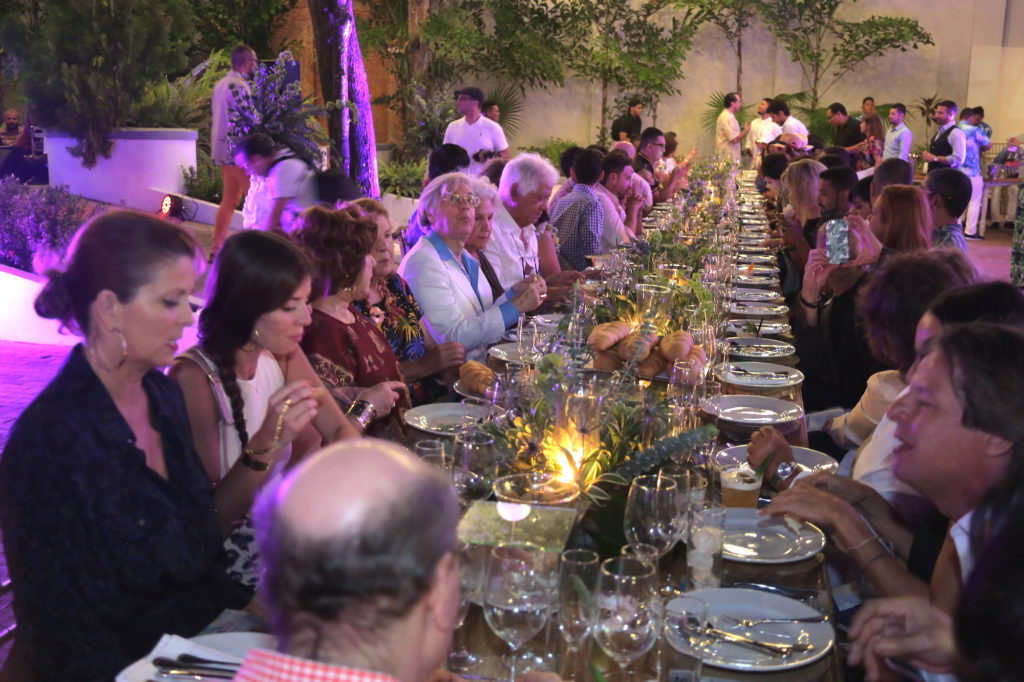 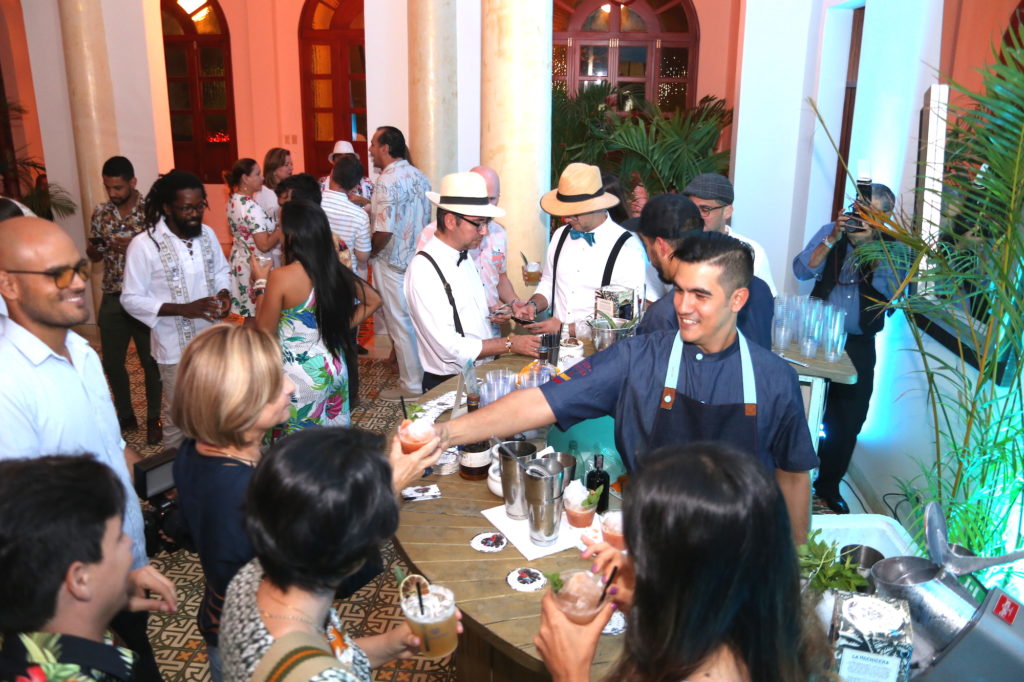 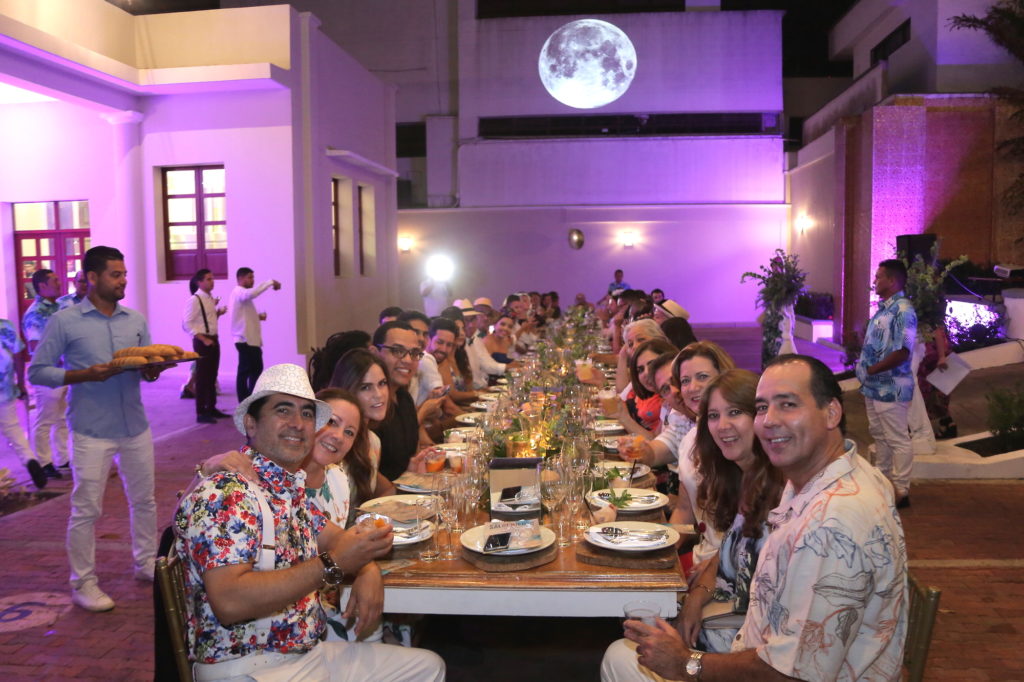 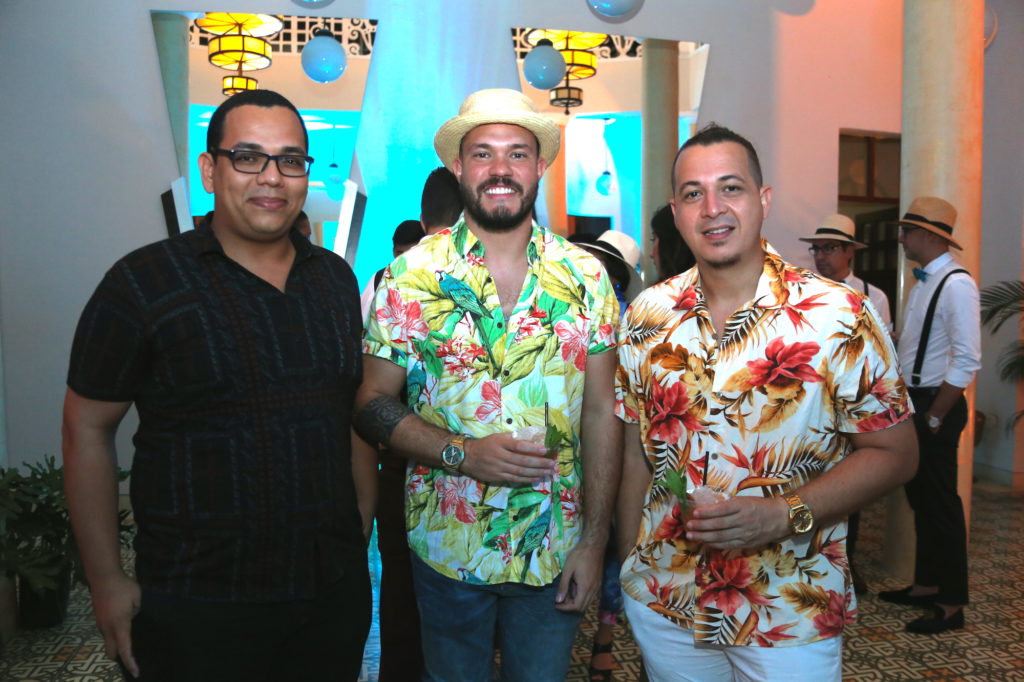 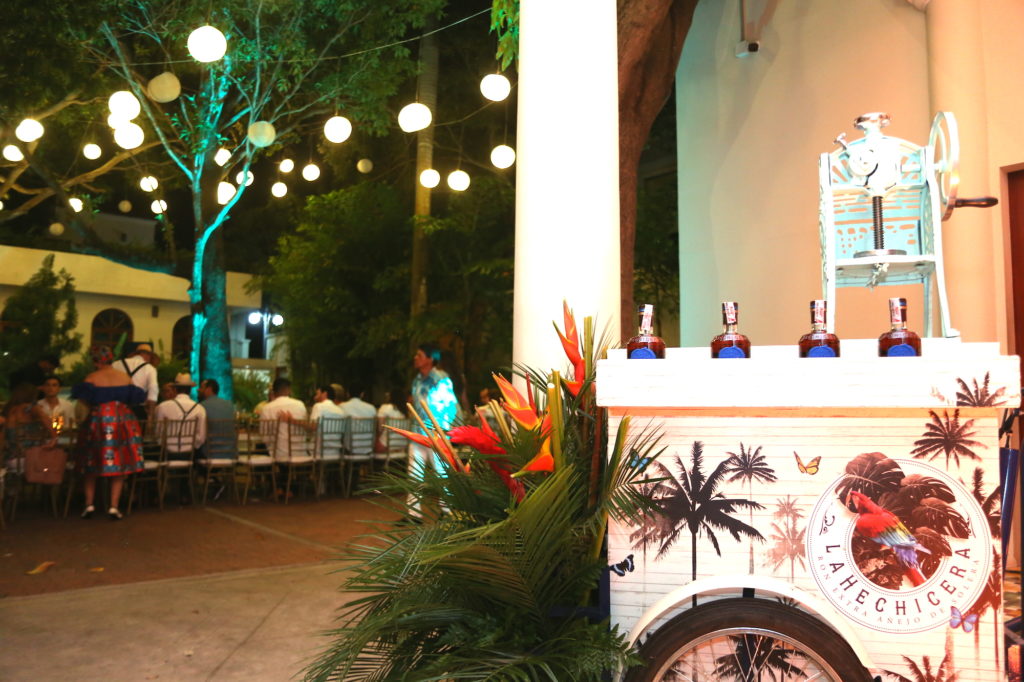 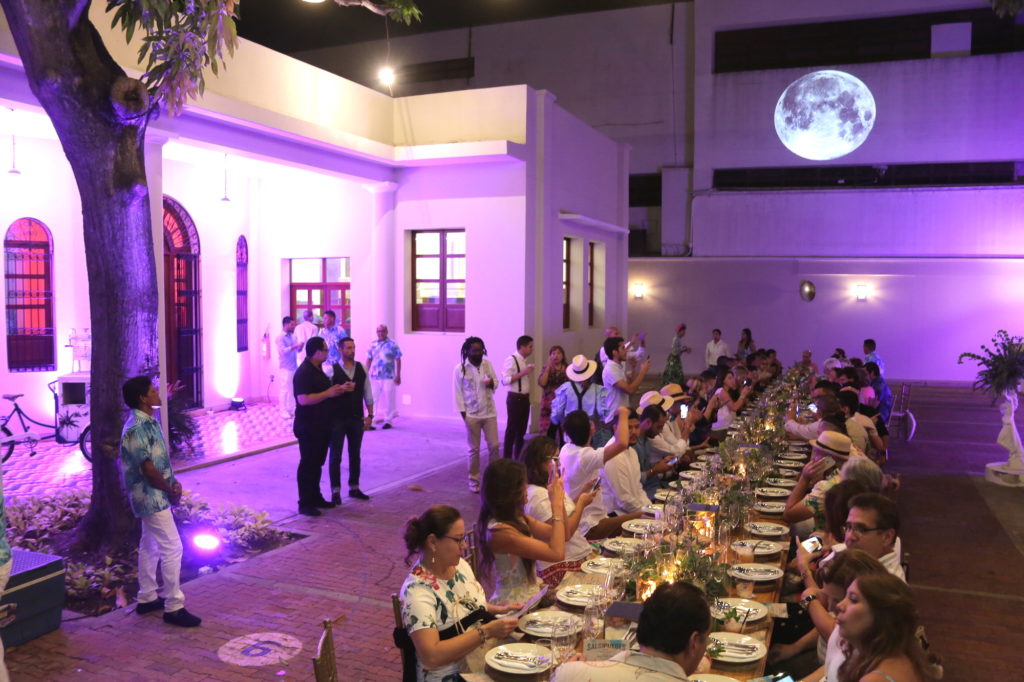 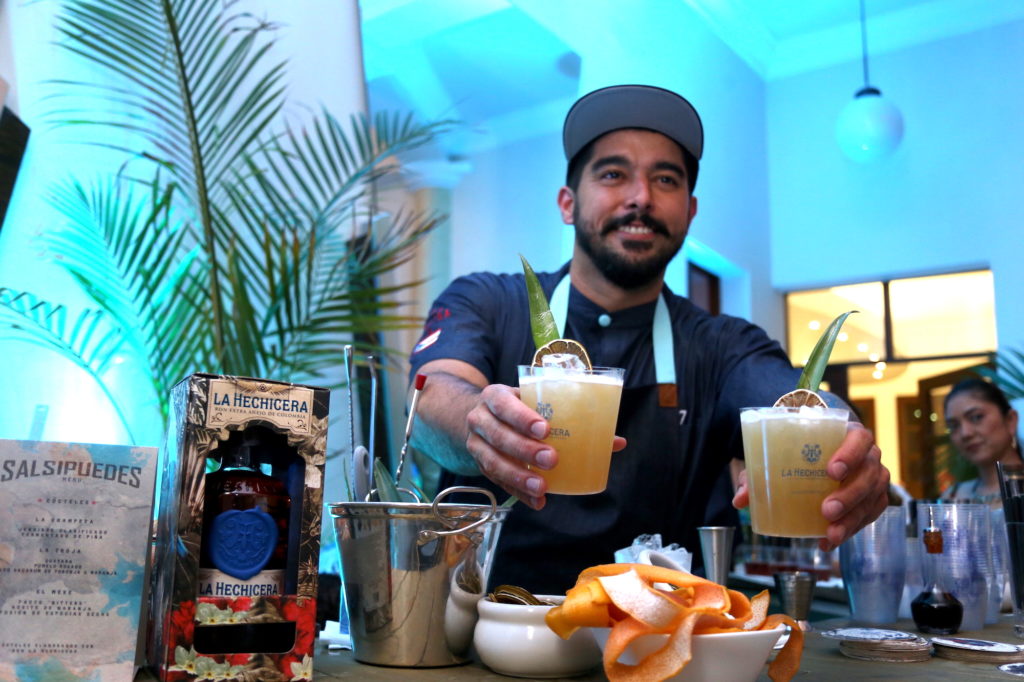 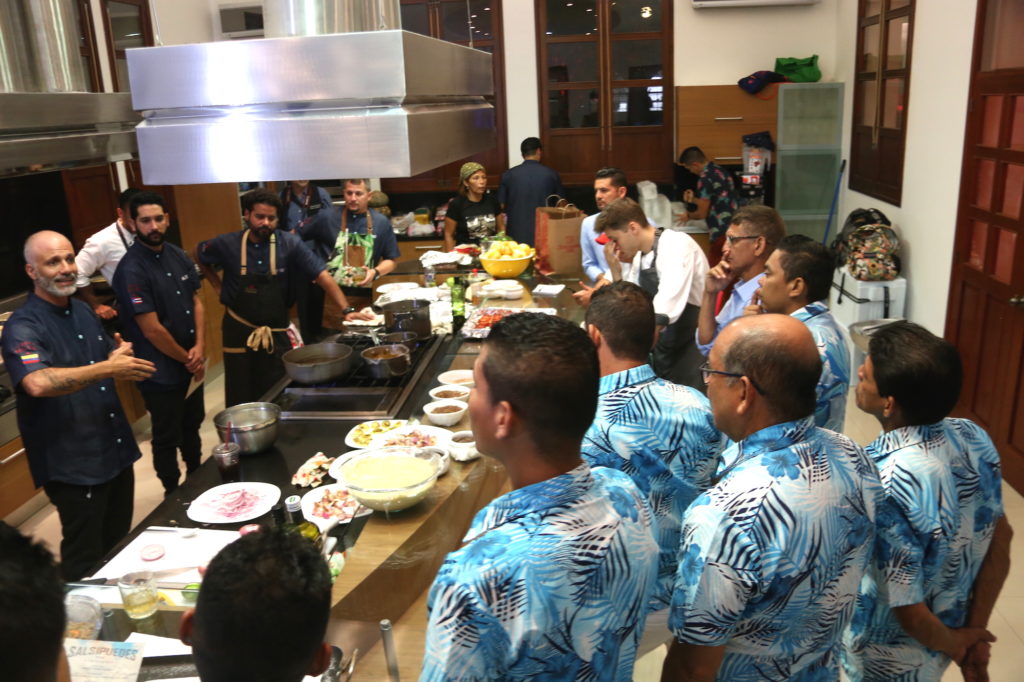 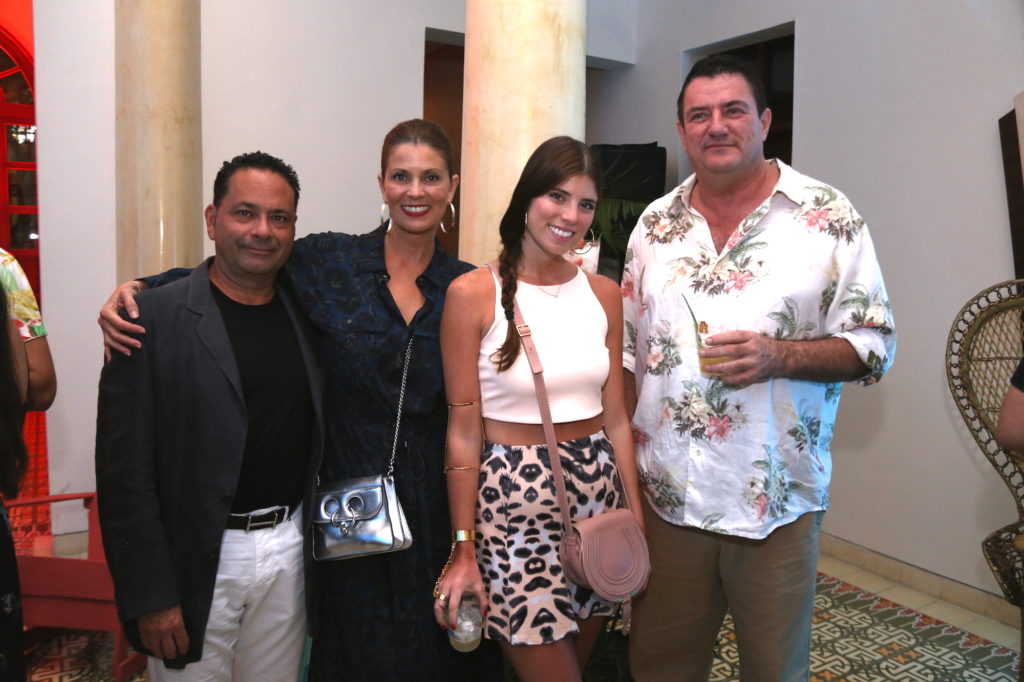 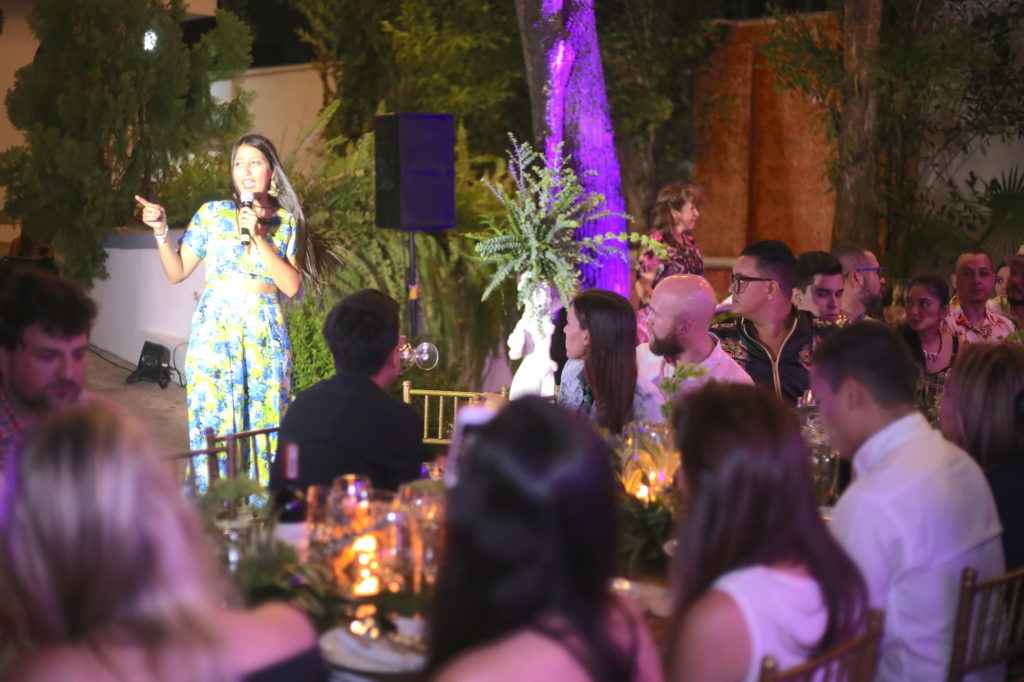 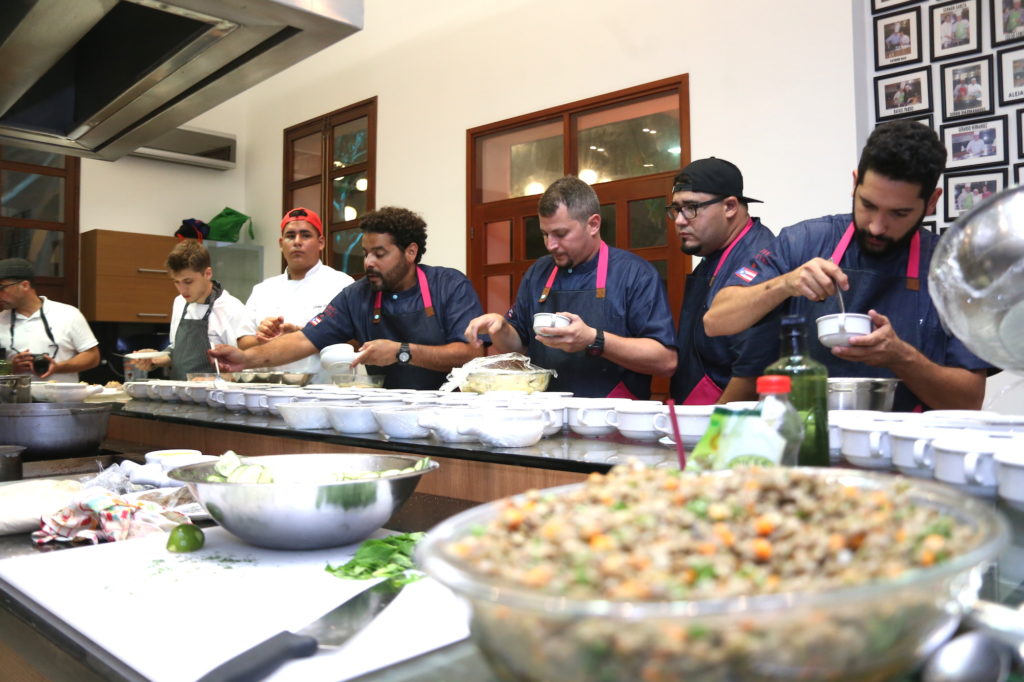 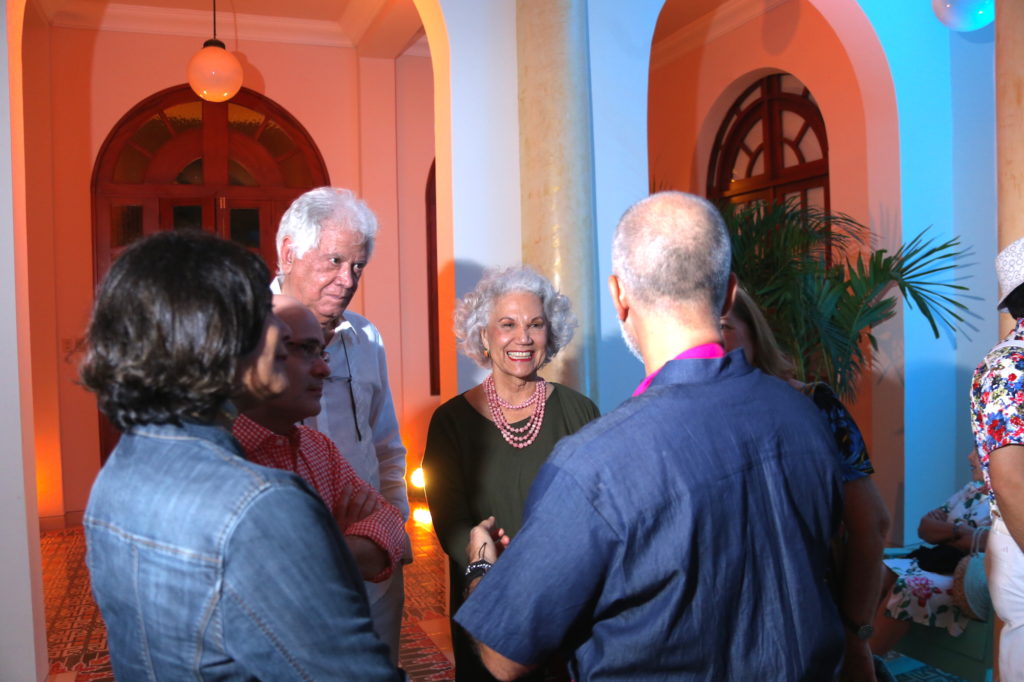 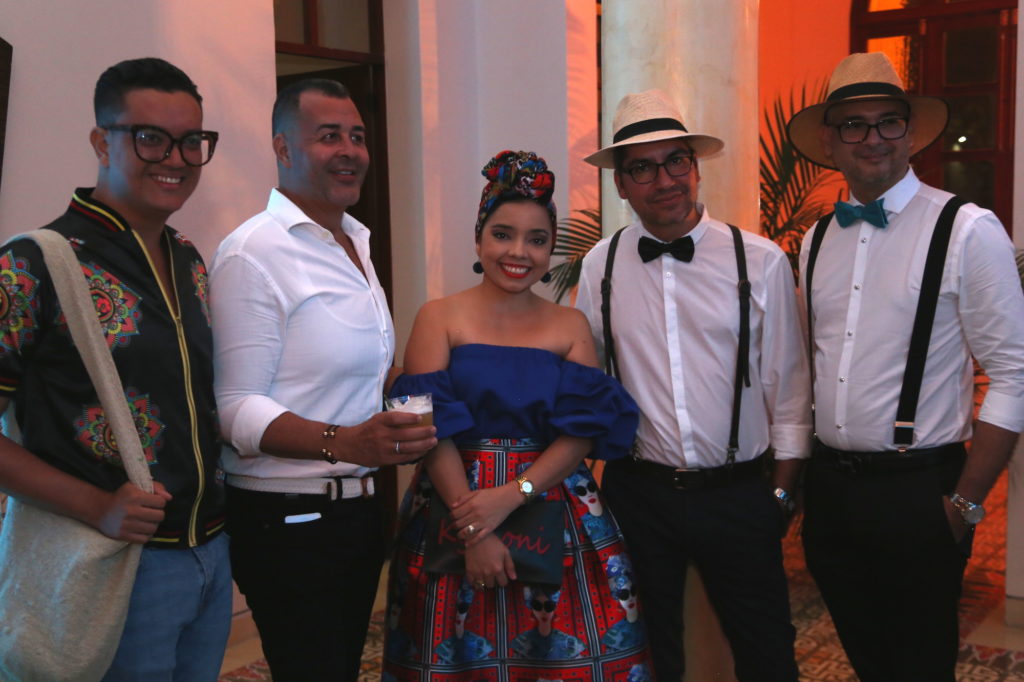 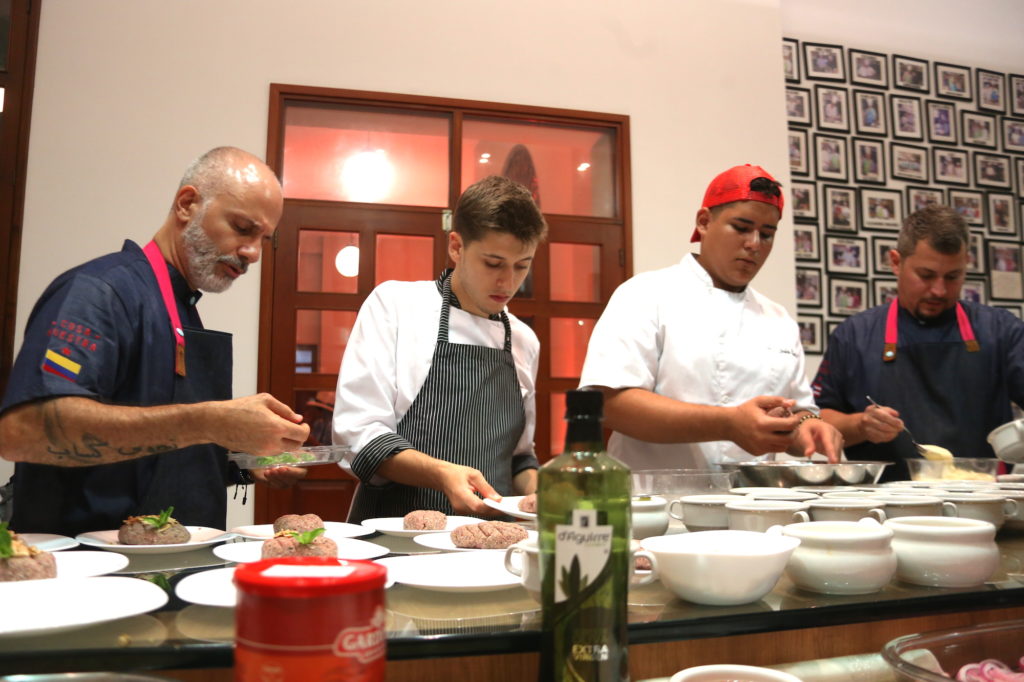 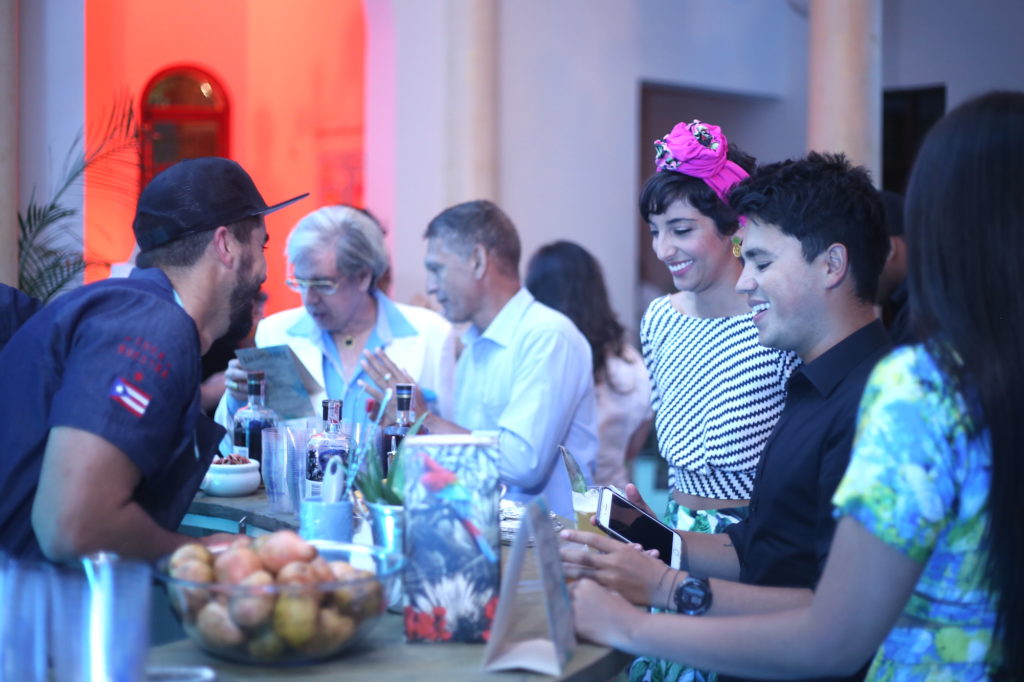 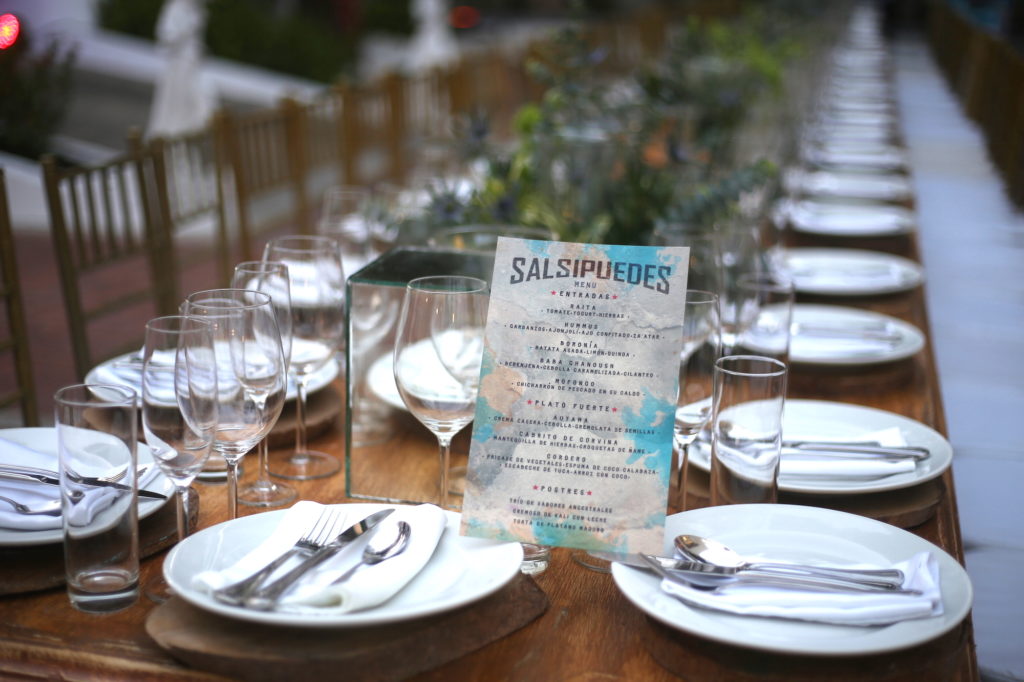 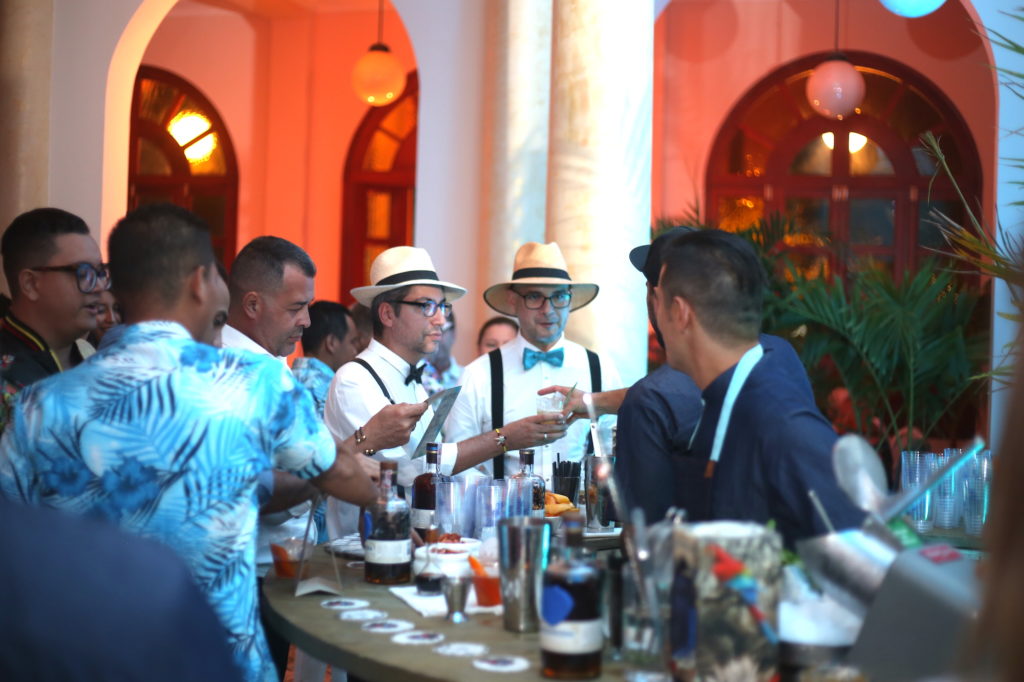 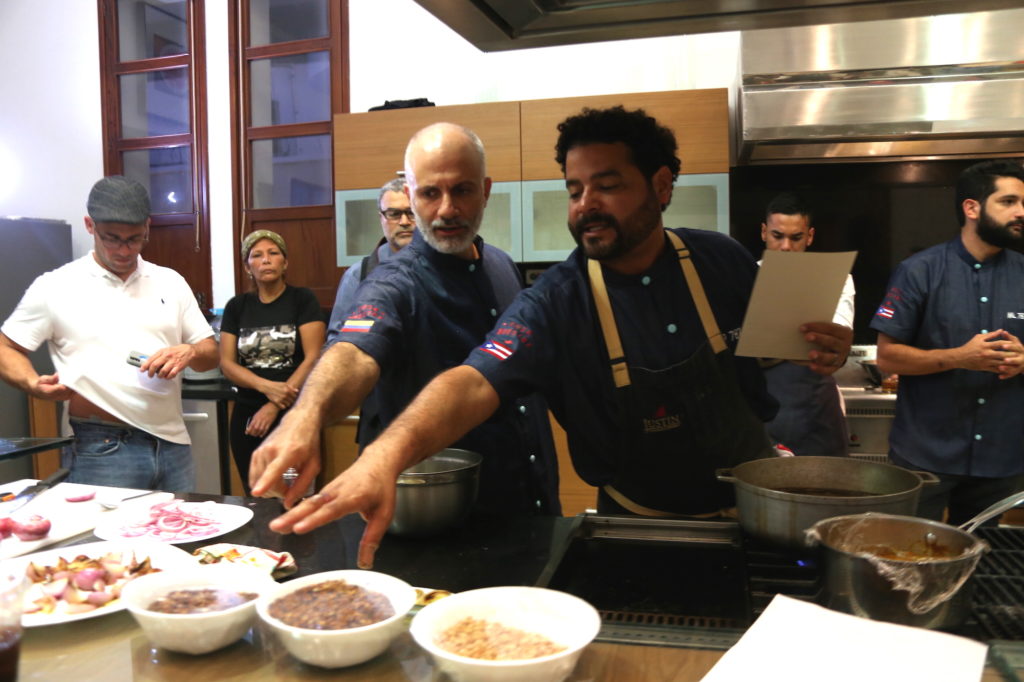 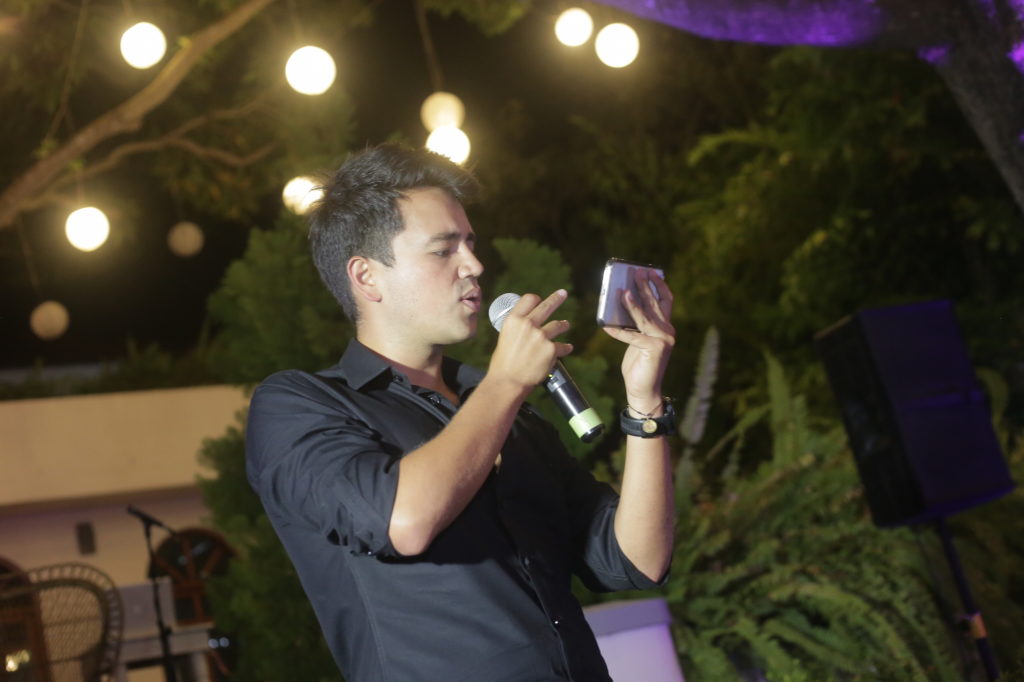