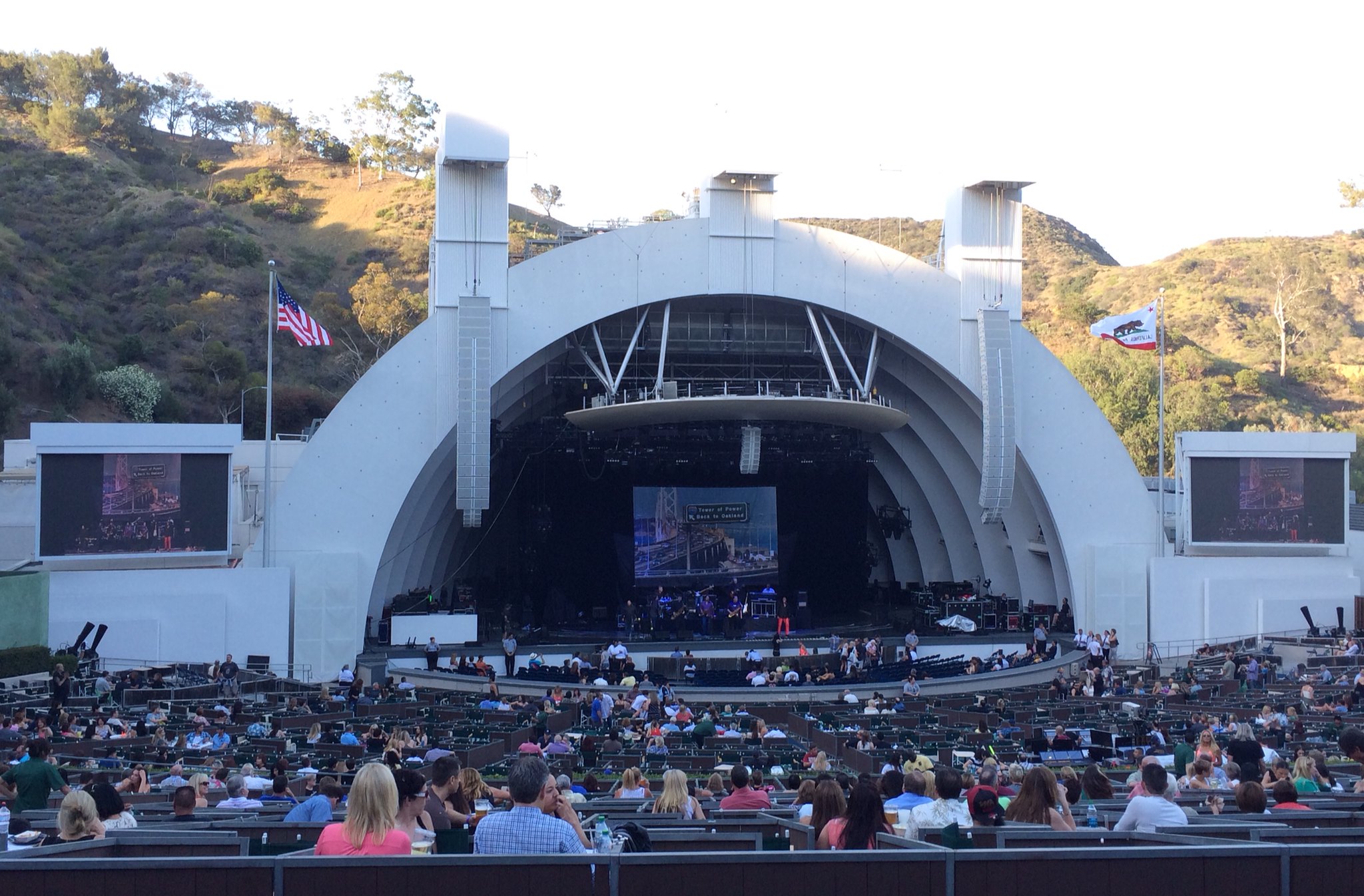 7 Must Visit Music Venues in the US

There’s nothing quite like the experience of listening to live music performances. There’s an electricity in the air, and you get to feel the beat and the vibes deep in the pit of your stomach. Thousands of people sharing the same experience can be very moving. Great concerts can happen almost anywhere, but they become truly memorable when held in a perfect venue. If you’re ever visiting the US or you live there and are looking for somewhere special here are seven must experience venues.

Many consider this to be the most beautiful concert hall in the US. It was first opened in 1931 in the leafy setting of the University Circle neighborhood. Its splendid Georgian exterior and grand entrance foyer of soaring columns underwent an impressive restoration in 2000. It is home to the Cleveland Orchestra and is also famous for being the home of the 94-rank Norton Memorial Organ that boasts more than 6000 pipes.

Music legends such as Miles Davis, Neil Diamond, James Taylor, and Carole King have all graced the stage at the Troubadour, and it has played a pivotal part in the careers of many other important musicians. One of the most famous gigs ever held there was one by then-unknown musician Elton John.

Serious songwriters can be found at The Bluebird Cafe. A typical night at the Bluebird Club involves three or four songwriters sitting in the center of the room, taking turns playing their own songs and accompanying and harmonizing with each other.

The First Niagara Centre and the HSBC Arena are part of the KeyBank Center, a multipurpose indoor arena in downtown Buffalo, New York. It seats more than 19,999 fans and is the largest indoor arena in downtown Buffalo. It was originally constructed for the Buffalo Sabres of the National Hockey League it has also become a regular stop for major concert tours. Artists that have played here include Kanye West, Rihanna, Justin Bieber, Maroon 5 and AC/DC. If you want to experience live music at this venue, you can purchase tickets online at ticketsales.com.

It might not be the largest of concert venues, but it has to be the most jaw-droppingly beautiful. Over its 100-year history, it has hosted concerts by some of the greats. The Beatles, Jimi Hendrix, Depeche Mode, the Blues Brothers and many more have all performed on a stage located between two gigantic sandstone boulders.

This Nashville venue is known as the country’s most famous stage. It’s home to the Grand Ole Opry, which began as a radio broadcast in 1925. If you’re a country music fan, you have to pay homage to the country music greats at this venue.

The Hollywood Bowl nestles in the Hollywood Hills and is best known for its band shell silhouette. Concerts have been hosted here since 1922 and include music greats such as Judy Garland, Louis Armstrong, Elton John, and Black Sabbath.