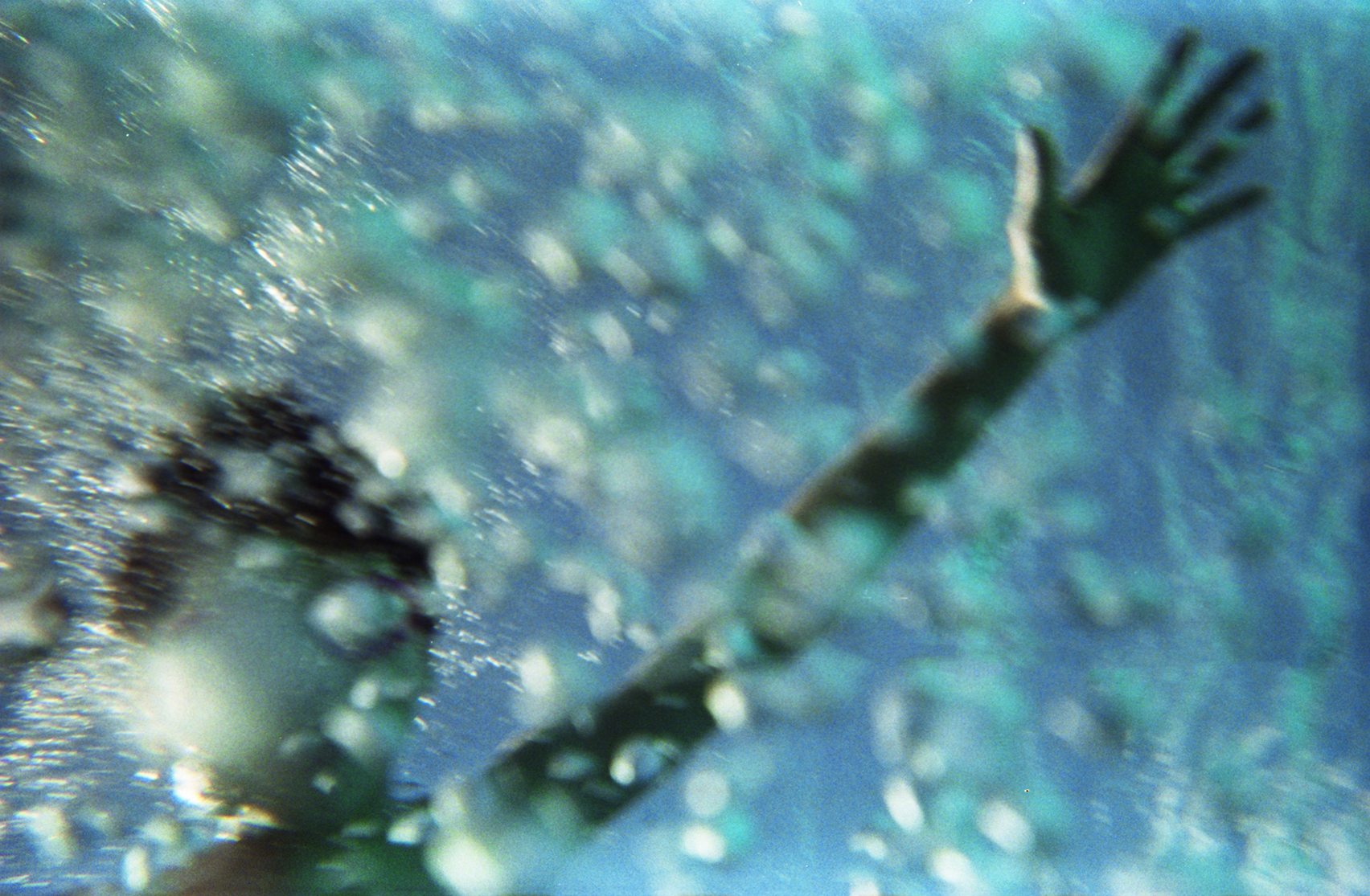 Undeveloped Films Reveal The Stories That Were Never Told

Levi Bettwieser, a 28-year-old young man from Boise, Idaho, is the founder and film technician for The Rescued Film Project, an online archive gallery of images that were captured on film between 1930’s and late 1990’s. Around 7000 images have been rescued so far from shooters that were not taking photos for public appearance and today these films reveal the stories that were never told. Levi works full time as a video production supervisor for the health and fitness website BodyBuilding.com and occasionally freelances as a commercial (film) fashion photographer.

He has a passion for shooting on antique small, medium, and large format film cameras, which led him to create this project. Weekends and free time are spent manually developing these films in his kitchen with the ability to process not only films in good conditions, but also the ones that have been degraded by heat, moisture, and age, or are no longer manufactured. 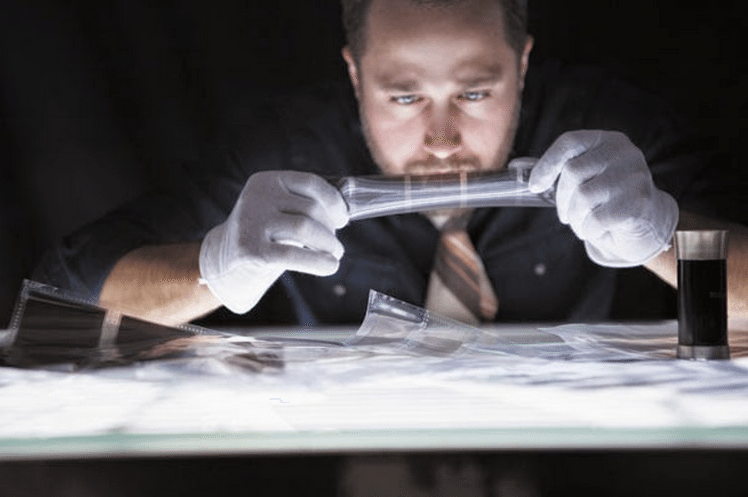 By rescuing them, Levi’s interest is not only to save the film and get the images but to save a part of the history of a family, a place or even a moment in time. The donors are from all over the world and come from different backgrounds and professions. The images are taken mostly in the US but with submissions from Greece, the UK, and Australia, among others.

Being the first person in the world to see these images, he spends some time analyzing and understanding the photos. “Why was this never processed? What happened in the photographers life that led him not to process this film?”, are some of the questions that he loves speculating about and understanding who was behind the camera. Film is an organic material that degrades over time and they want to save as many images as possible before they’re all gone.

Why do you rescue film?

Every image in The Rescued Film Project at some point was special for someone. Each frame captured, reflects a moment that was intended to be remembered. The picture was taken, the roll was finished, wound up, and for reasons I can only speculate, was never developed. These moments never made it into photo albums, or framed neatly on walls. We believe that these images deserve to be seen so that the photographer’s personal experiences can be shared.

What have been some of the most amazing and unexpected photos found?

It’s really hard to narrow it down to just a few because we currently have over 7000 images in the archive. But some of my favorite images include a black and white image of the new york skyline at night illuminated by fireworks, color images of young children playing with a waterproof camera in a pool, and one picture of a revolver being fired with fire exploding from the barrel. 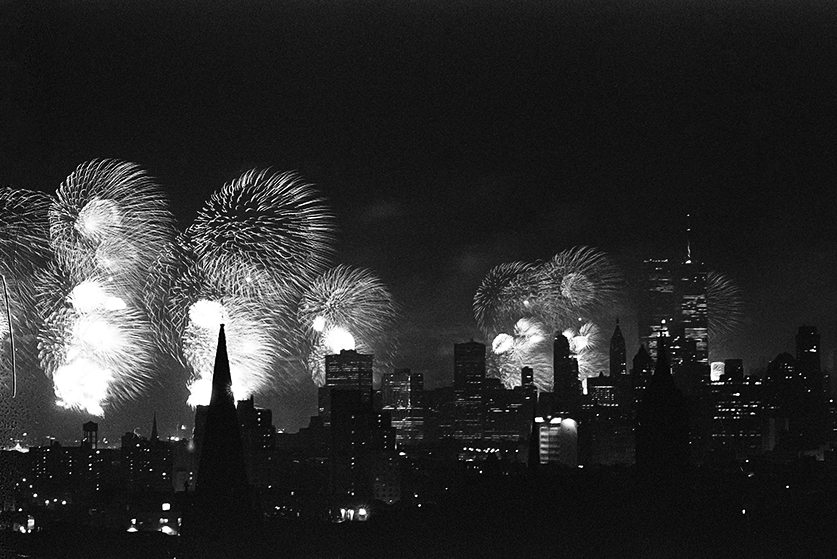 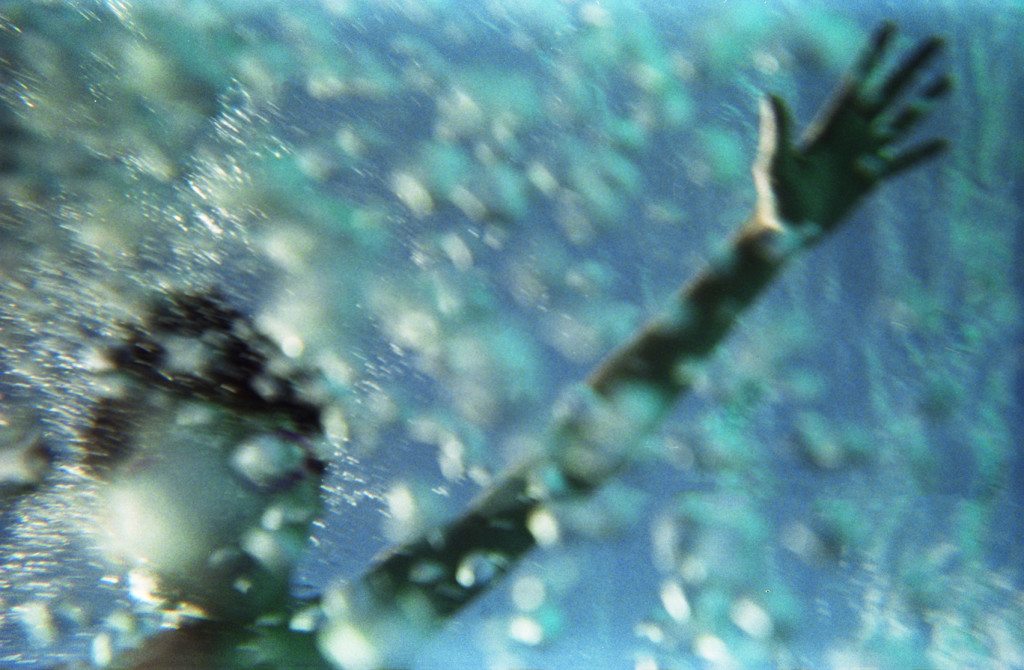 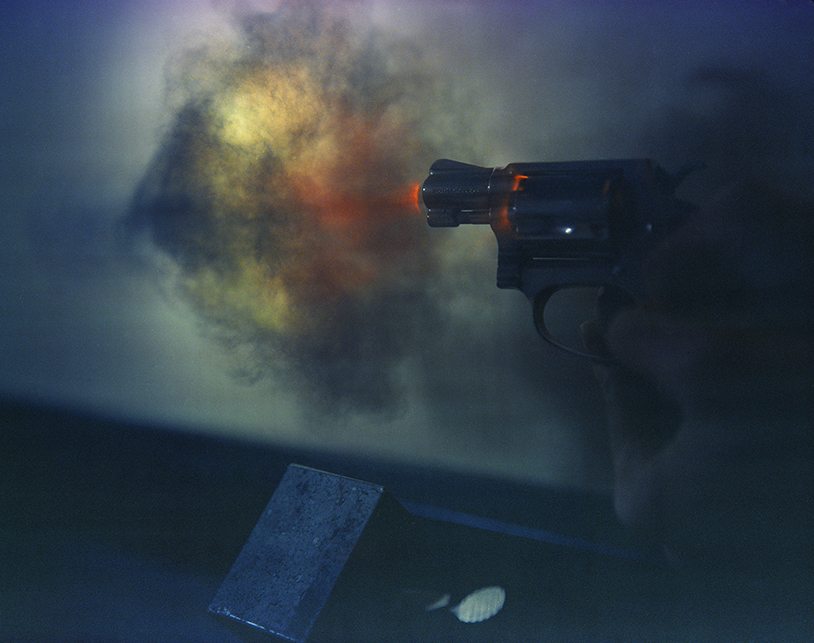 Is there a common theme or interest you have found along all the rescued films?

What I’ve noticed is that people have taken pictures of the same things since the invention of photography. Christmas, vacations, and pets. Those are themes that span the decades. 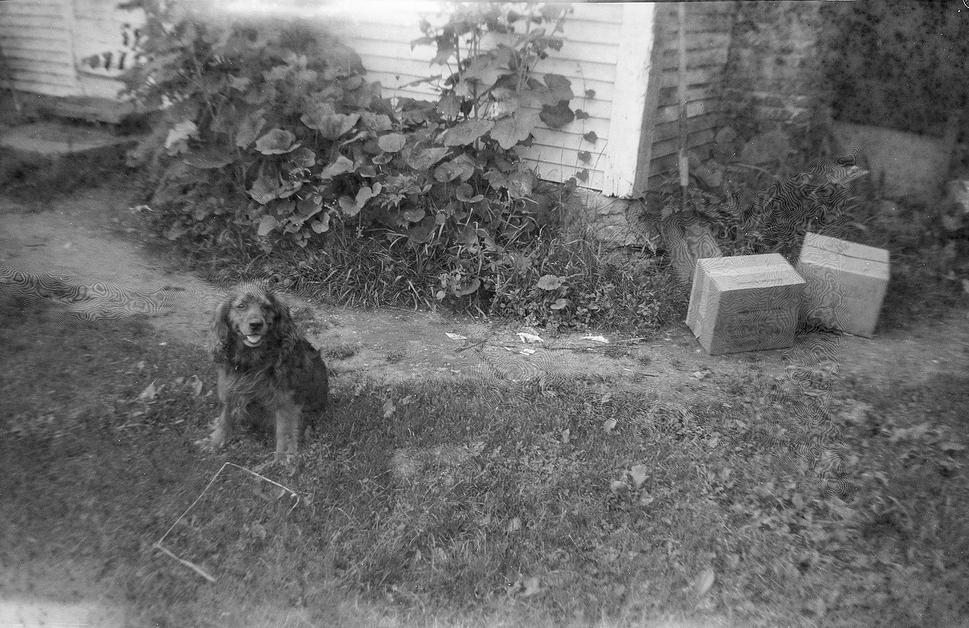 Can you tell a difference between female and male photography?

No. Most of the images in the project are amateur photographers. Besides, I can’t tell the gender of the photographer because he/she is never in the picture.

So no selfies back then?

We’ve only found one so far. And ironically we just posted it on our Facebook page. (Below) 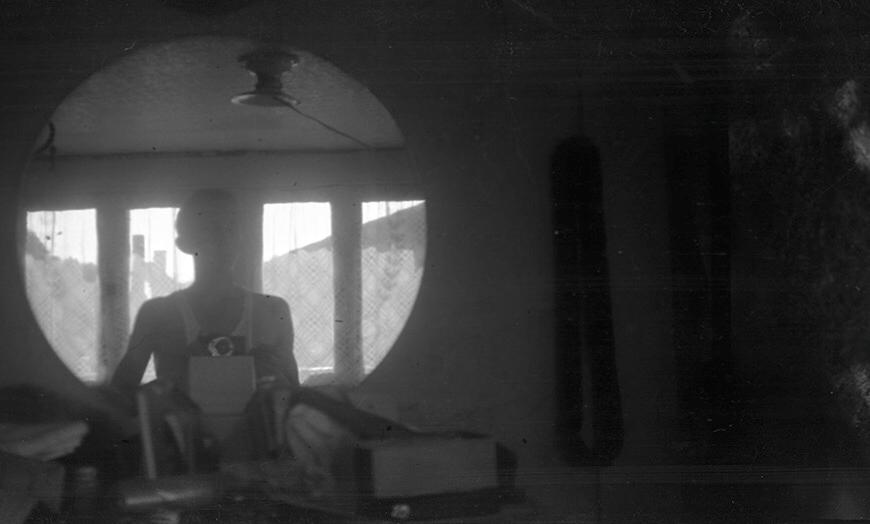 Have you ever felt the need to travel to see any of the places you’ve discovered through these photographs?

That’s a question I’ve never thought of. But I think the answer is no. Because I could never experience those places as they are in the images. On that same point, it’s more interesting for me to view those places how they looked through the eyes of that photographer. It forces me to step outside of my own view of the world.

What drives you to keep doing this project?

The moments in time captured on these rolls of film were important to someone at some point in history. It feels like a tragedy to let those important moments fade away.

The Rescued Film recently discovered 31 undeveloped films dating back to World War II and you can learn all about the process in this short video. Part of the idea of this project is to connect places with people, and stories with a moment in time, so if you recognize anything, let them know! 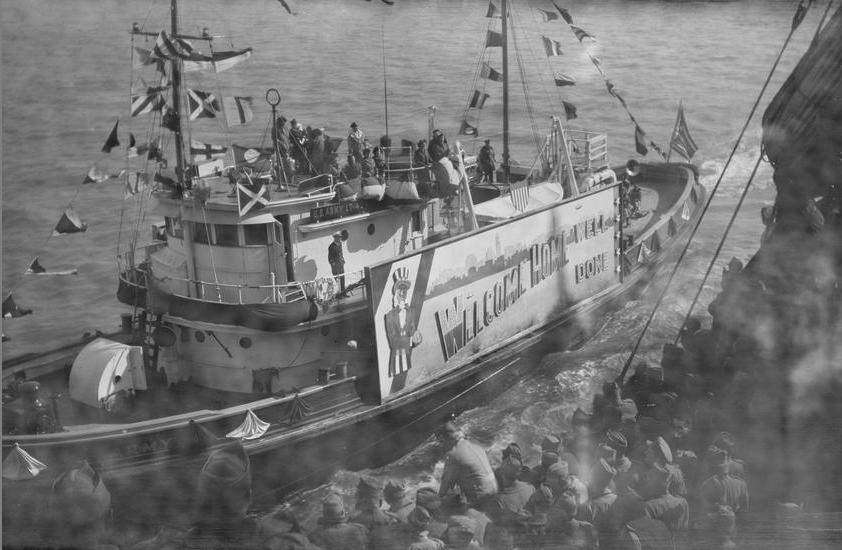