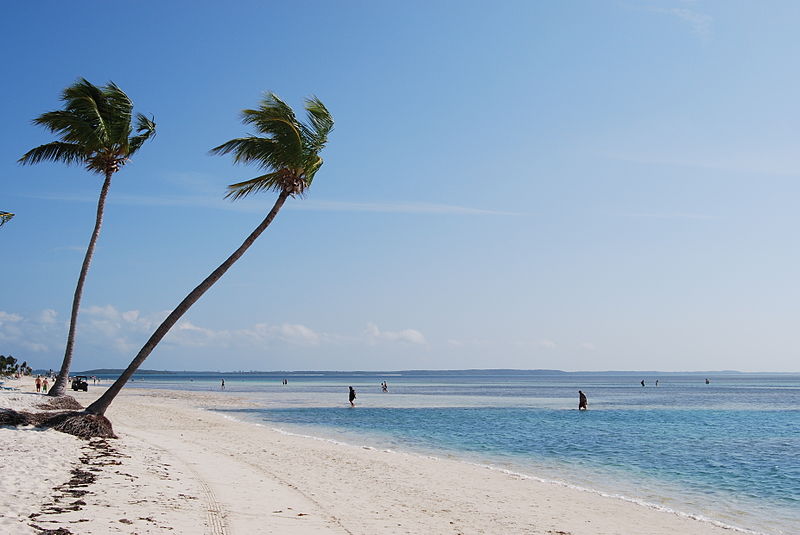 The Most Idyllic Beaches in the Bahamas

If you’re dreaming about having your own slice of paradise in the form of an idyllic private island in the Bahamas, but aren’t one of the 2,325 global billionaires who would be able to afford one, this is the travel guide for you! This is a selection of some of the most idyllic and beautiful beaches in this island nation, where an immersive getaway is guaranteed. 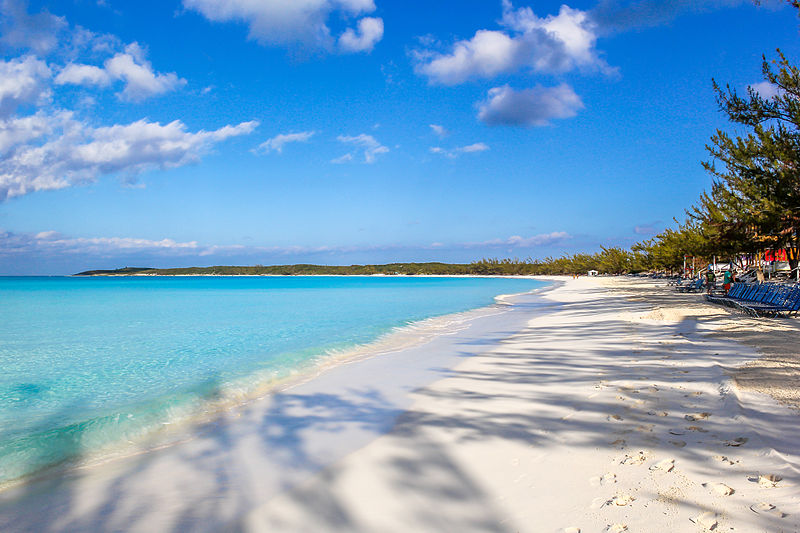 Hidden away behind some sand dunes at the southernmost tip of the island of Eleuthera is Lighthouse Beach, an exquisite beach with two sides for two different experiences. On the Atlantic side of the island, you’ll find a number of amazing vistas like Half Moon Cay, the tiny private island of Little San Salvador. The beach alongside the Caribbean side of the island has a number of hidden caves to explore, and its sands are a goldmine for shelling. And, of course, the crystal-clear waters of the Exuma Sound are the perfect spot for reef snorkeling. You can even treat yourself to a little adventure here by camping out for the night and climbing the limestone promontory to reach the old lighthouse.

Probably the most iconic of all the beaches in the Bahamas, the Pink Sands Beach on Harbor Island is one of the most beautiful beaches in the world. The pale pink sand is so-colored from the bright pink and red shells of the thousands of microscopic Foraminifera (coral insects) that are washed ashore by the tide. Stretching out for over three miles in length, the sands here are always cool, so humans and animals can roam around freely (horseback riding is a very popular activity here). The outlying reefs around the bay are ideal for snorkeling and swimming, thanks to their calm and relatively shallow waters. 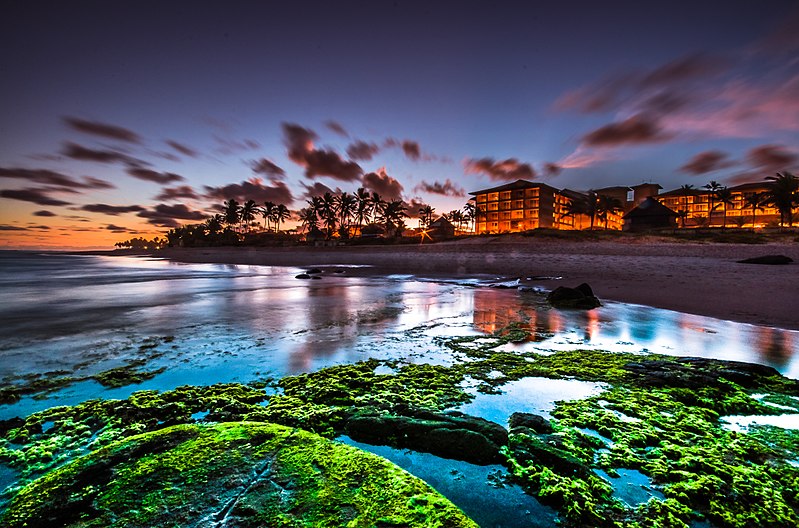 Some of the most dramatic beaches in the Caribbean are found on Long Island, the most scenic island in the Bahamas. The Stella Maris beach may be small, but it offers an experience like no other. With slightly coarser sand than others in the Bahamas, the beach here is the site of an epic spectacle: waves crashing into surrounding black iron shore formations, splashing plumes of water as high as 20 feet into the air! The beach itself is a beauty to look at; its pale pink sand offers a stark contrast to the turquoise and blue waters of the Atlantic that surrounds it. These unspoiled sands are also dotted with natural rock pools that get heated-up by the sun, making them ideal for wading and sunbathing.

Home to Mount Alvernia, the highest point in the Bahamas, Cat Island is also known for its secluded and laid-back beaches. The five-mile-long Old Bight beach, which is located in the village, is pure white sand and the perfect spot for beachcombing.  In contrast, New Bight beach, which is the site of the annual island Regatta, is a favorite with locals who regularly host picnics and weekend dances on its sands. Then there’s Fountain Bay beach; at just one mile long, this beach ends in a shallow lagoon with its own mini coral reefs that you can snorkel and explore.

When and how to travel

The peak season in the Bahamas runs from mid-December to mid-April, but these are the days that attract the most tourists, and prices can skyrocket for flights and accommodations. Since the weather in the islands is tropical all year round (it rarely falls below 60 degrees), it’s possible to visit off-season and still enjoy a once-in-a-lifetime experience. Just remember that the islands are located within the hurricane belt, and May means rainy season in paradise. Lynden Pindling International Airport in Nassau (formerly Nassau International Airport) serves direct flights to and from major worldwide airports, including London, Paris, New York, and Madrid. Round-trip flights to Nassau from Toronto start from $315 off-peak. Price comparison sites like Expedia can help you get the best deals.