Driving the entirety of Iceland’s Ring Road is not a task to be taken lightly. The highway that encircles the whole country rides through steep valleys and rocky mountaintops, but if you’ve got a sturdy rental car and the ambition to drive the whole thing, it is a beautiful and outrageous journey.

Iceland’s Route 1 may only run the length of 1,300 kilometers and may seem like only a couple of days of driving, but it takes much longer to do the whole thing. This is simply because of how many stops you’ll want to make along the way. The country is a natural wonderland. It is a hotspot for volcanic activity, sitting on the edge of two continental plates. There are waterfalls, volcanoes, and hot springs at every turn of the Ring Road, all laden with legend and history. Some of these locations can be seen right off the highway, others will involve long detours, and a few will be more treasure hunt than a pit stop. 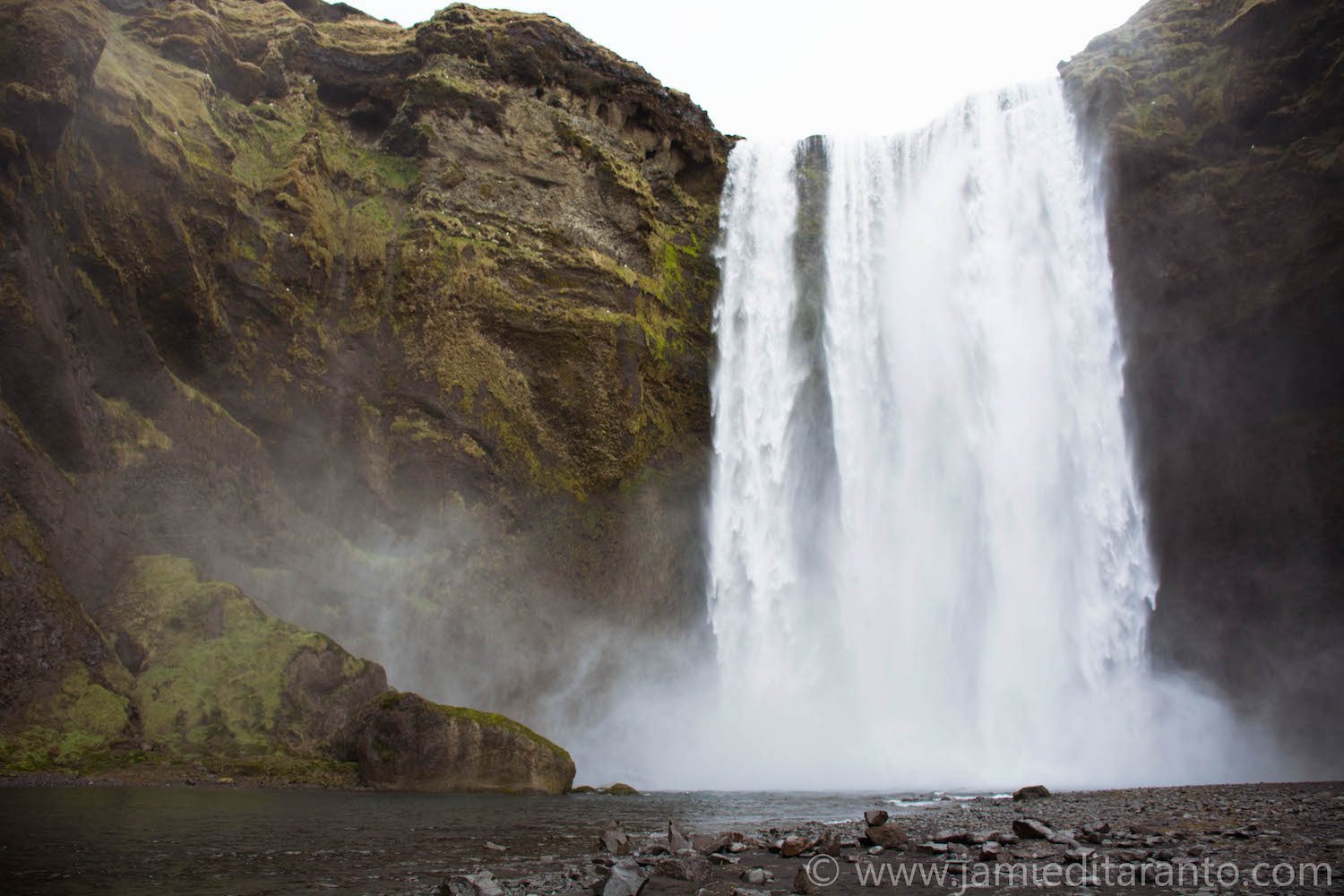 At a 60 meter drop, the spray of the water is so thick that rainbows are a common occurrence on sunny days. Legend has it that Iceland’s first Viking settler buried a treasure in a cave behind the waterfall and it has never been retrieved. You can also climb up to a hidden overlook for a slightly different angle on this magnificent view. 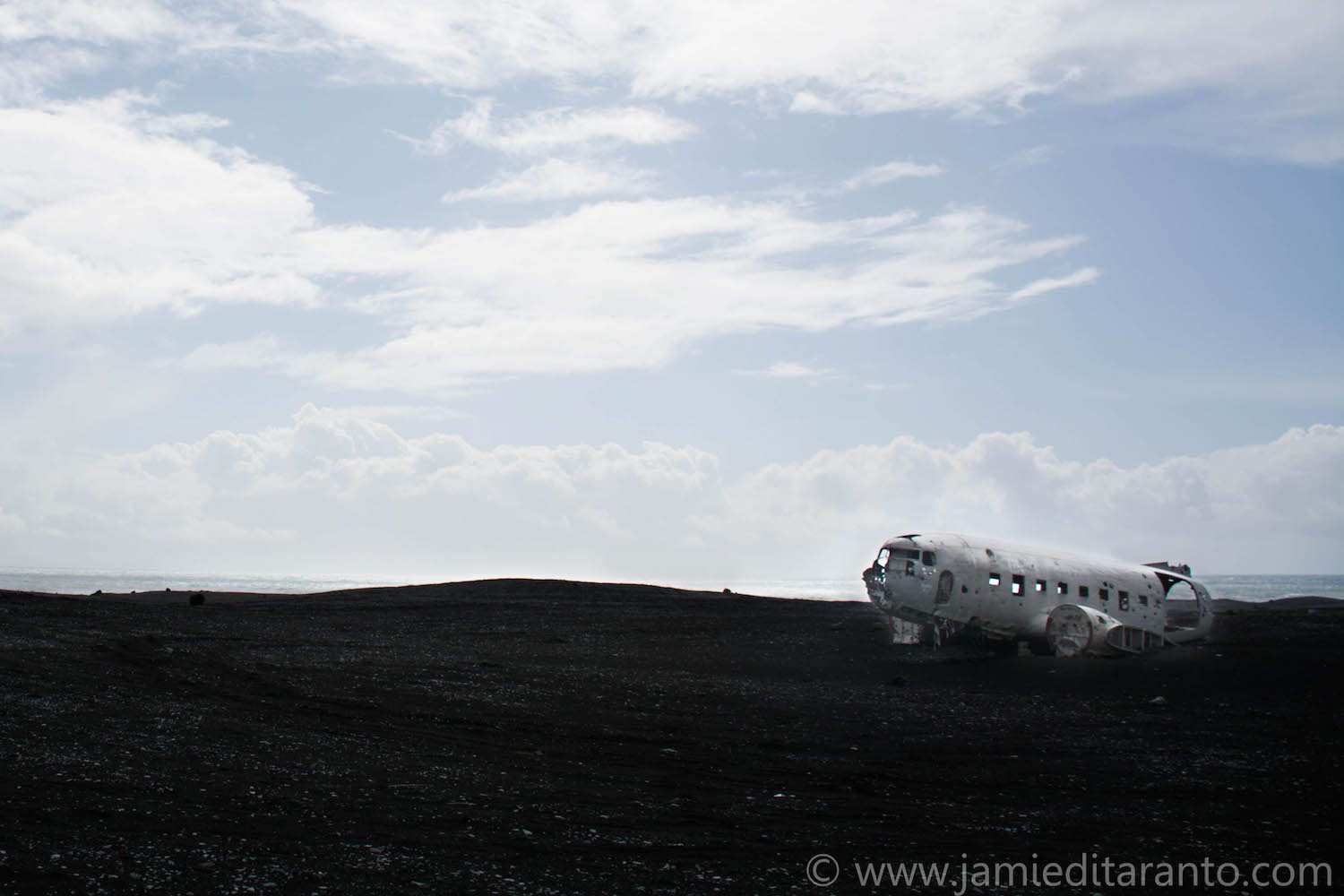 In 1973, a United States Navy cargo plane crashed on the south shores of Iceland. The crew survived, but the remains of the wreckage were never hauled away. Over the past four decades, word of the crash site spread and the plane has become a well-known landmark. But don’t worry, there will be no kitschy tourist shops trying to sell you magnets in the shape of plane wrecks. You might run into a few hikers or photographers in this surreal landscape, but other than that it is very isolated. 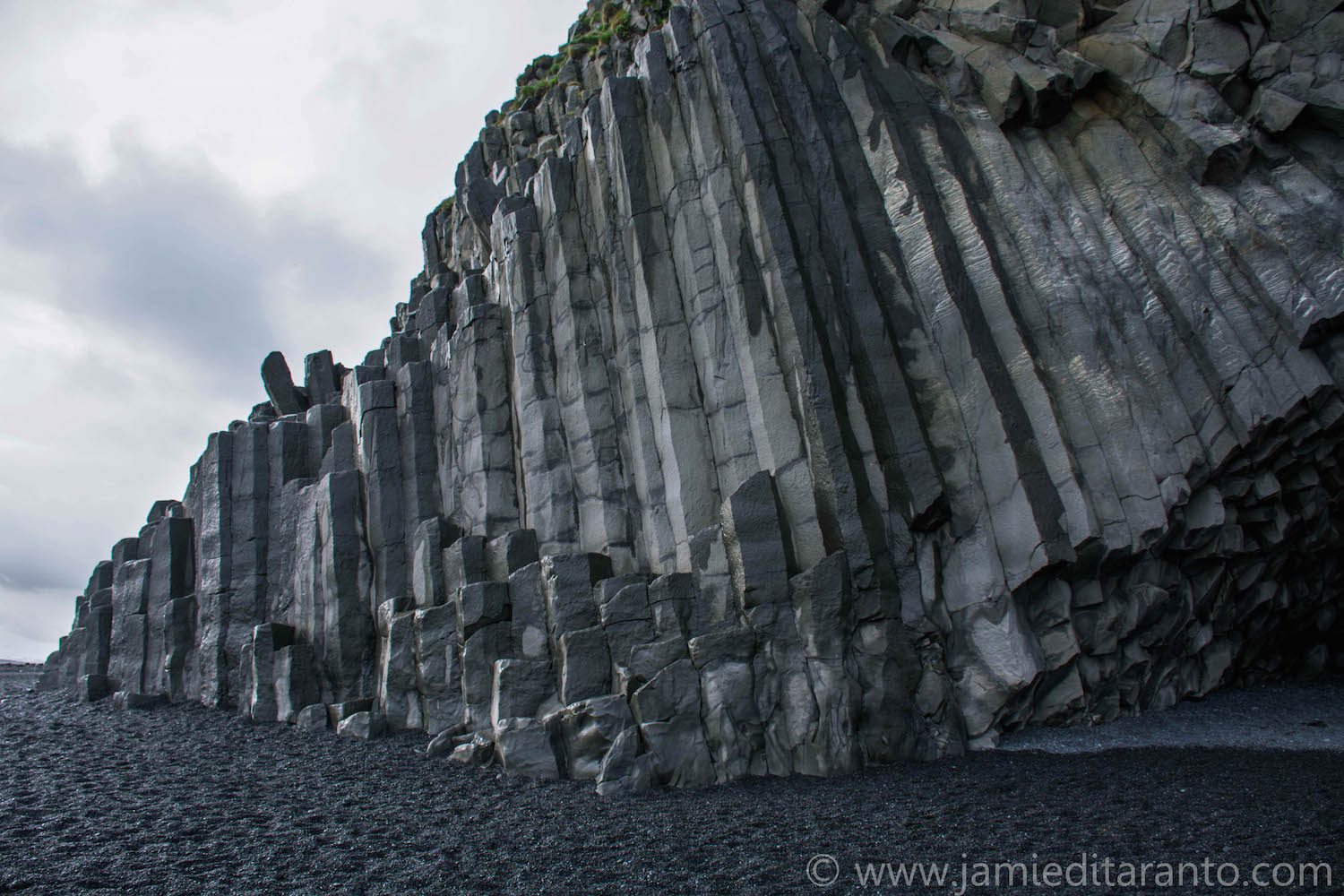 Just outside the town of Vik, you’ll find Iceland’s most iconic black sand beaches complete with striking basalt pillars. In this dreamlike world, milky white waves crash on black shores and while the sun is out, the sand is warm to the touch. 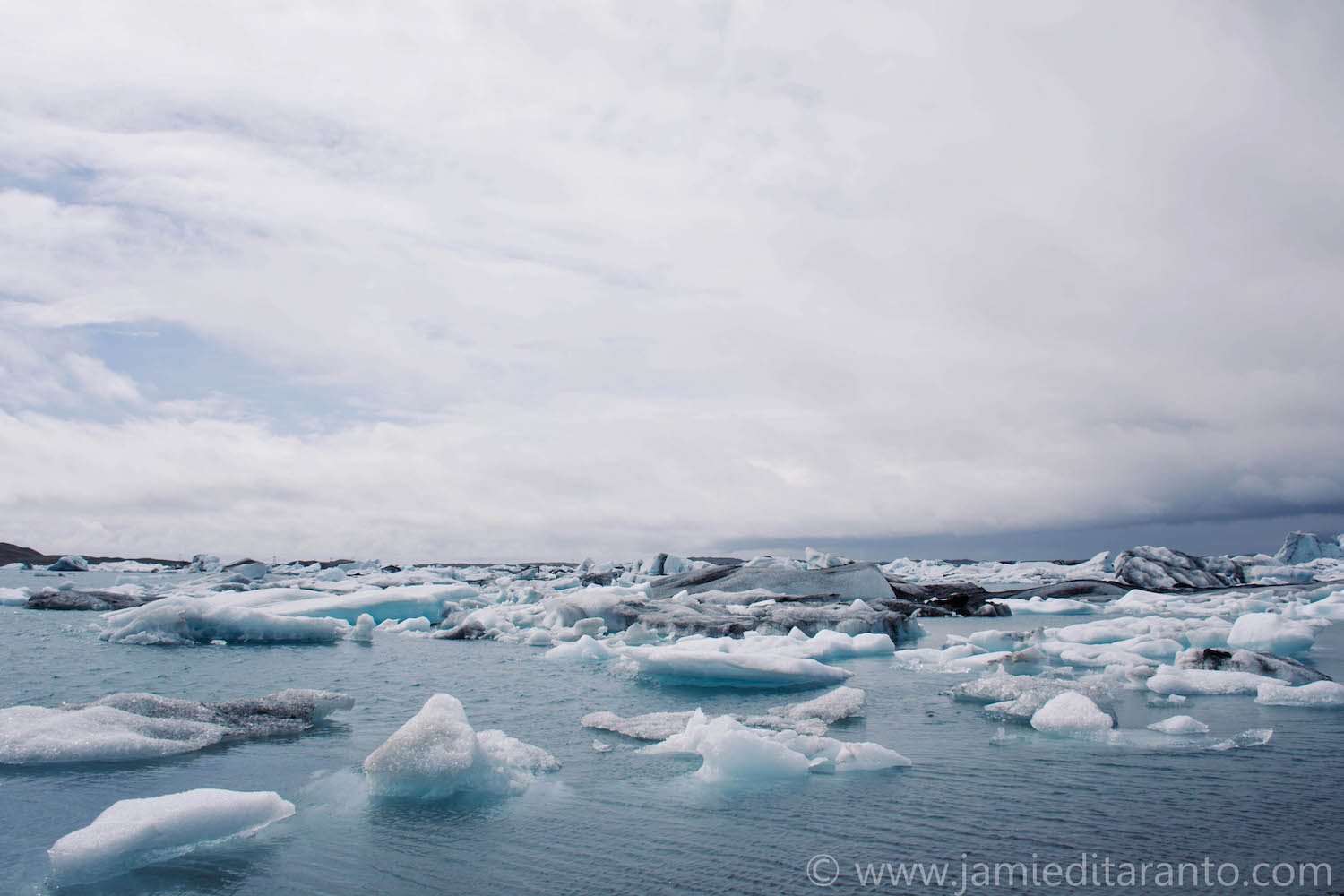 The Vatnajökull Glacier that sits in the southeast of Iceland used to stretch out to the sea, but now due to global warming the glacier is retreating and has left behind this lagoon. Icebergs have been breaking off into the lake for the past century and the size of the lagoon has expanded. It is now 200 meters deep, making it the deepest lake in Iceland. 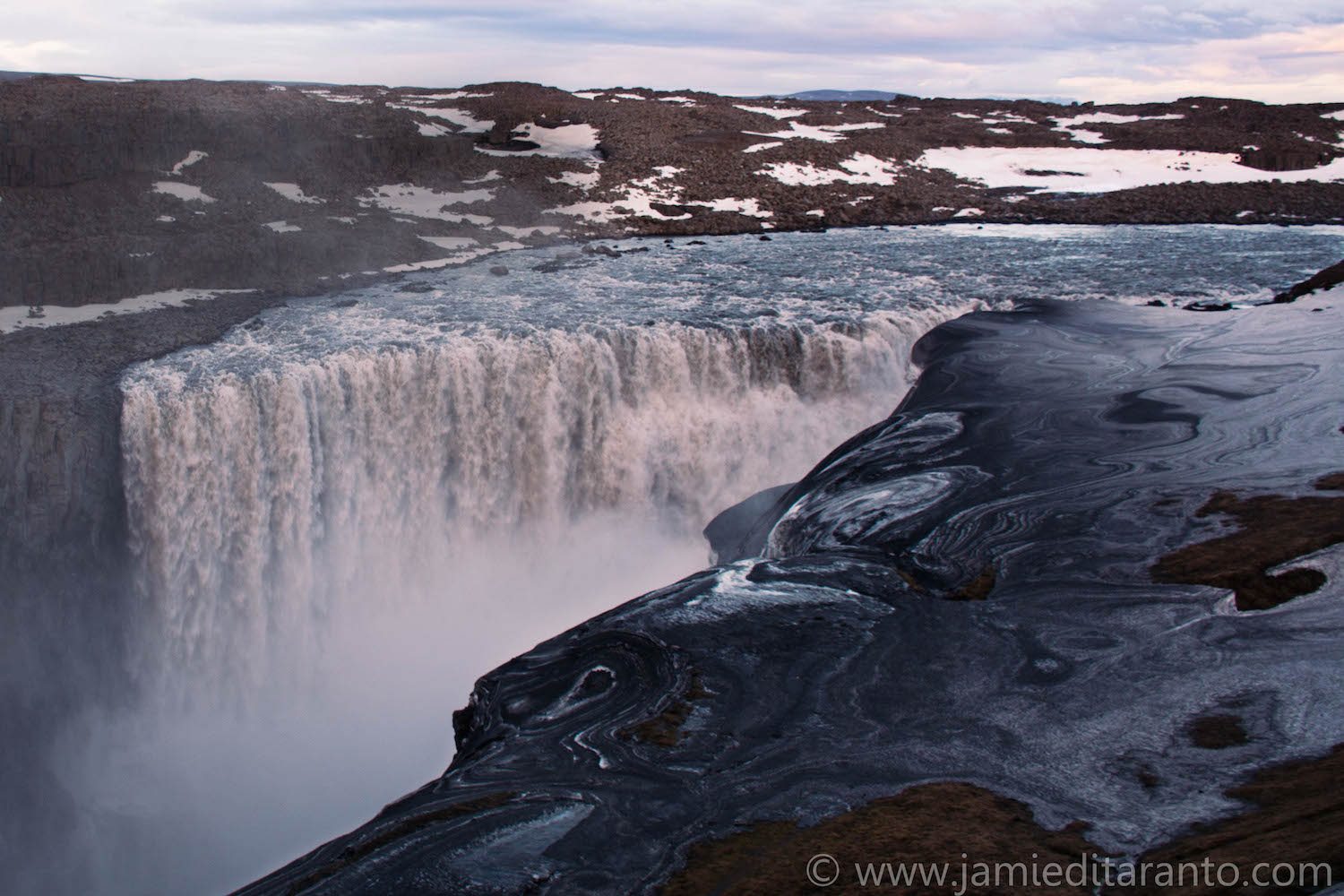 Dettifoss is the most powerful waterfall in Europe, having an average 193 cubic meters of water per second over its 45-meter drop. The striking patterns on the cliffs are ice swirls formed by the wind. 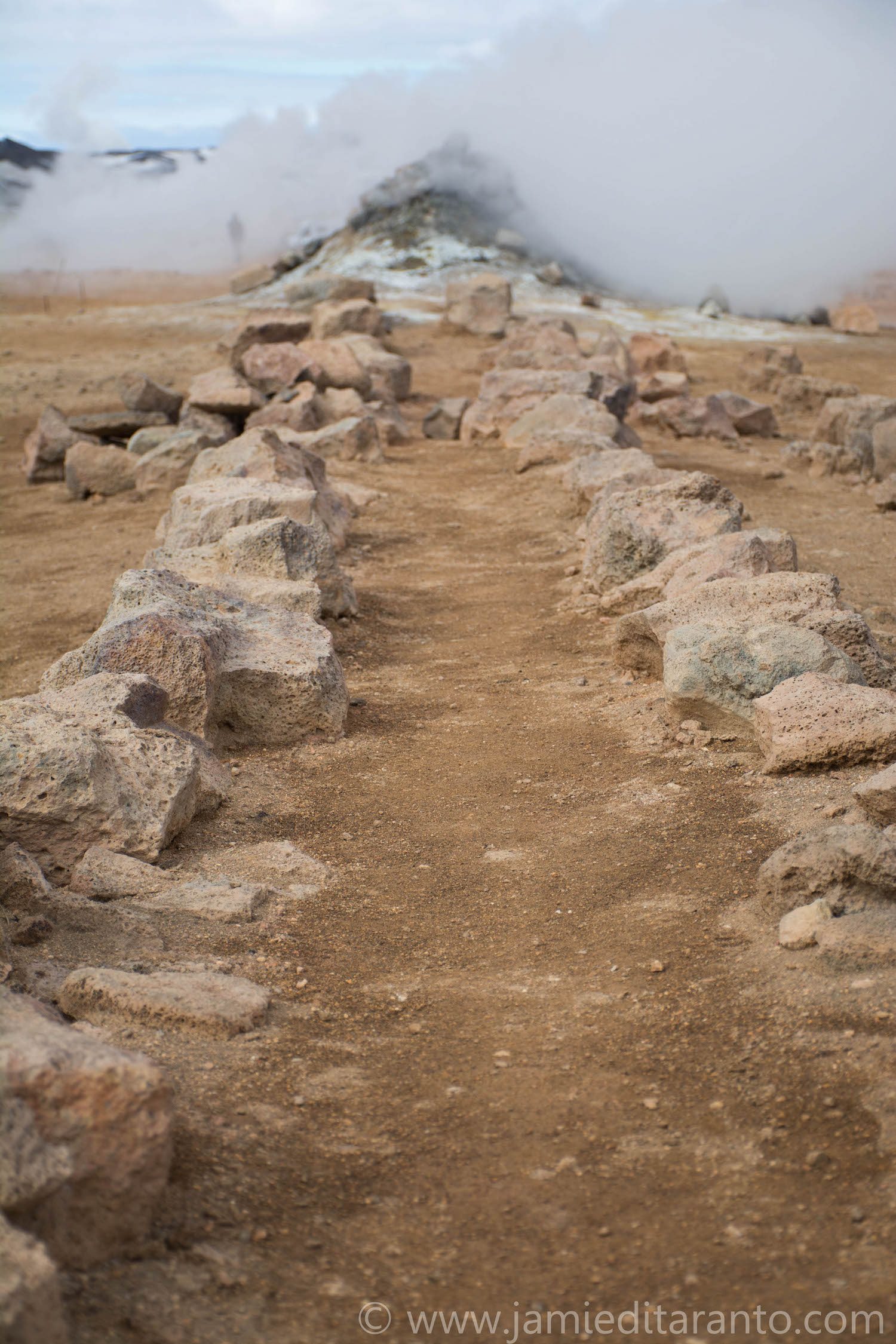 This next location is visible right off of Route 1 and if your windows are open, you’ll smell it before you see it. This highly geothermally-active field is full of bubbling mud craters, steam springs, and colorful mineral deposits. Though there is nothing but a whisper-thin rope separating you from the sulfur pits, temperatures reach well beyond the boiling point and many tourists have suffered severe burns. 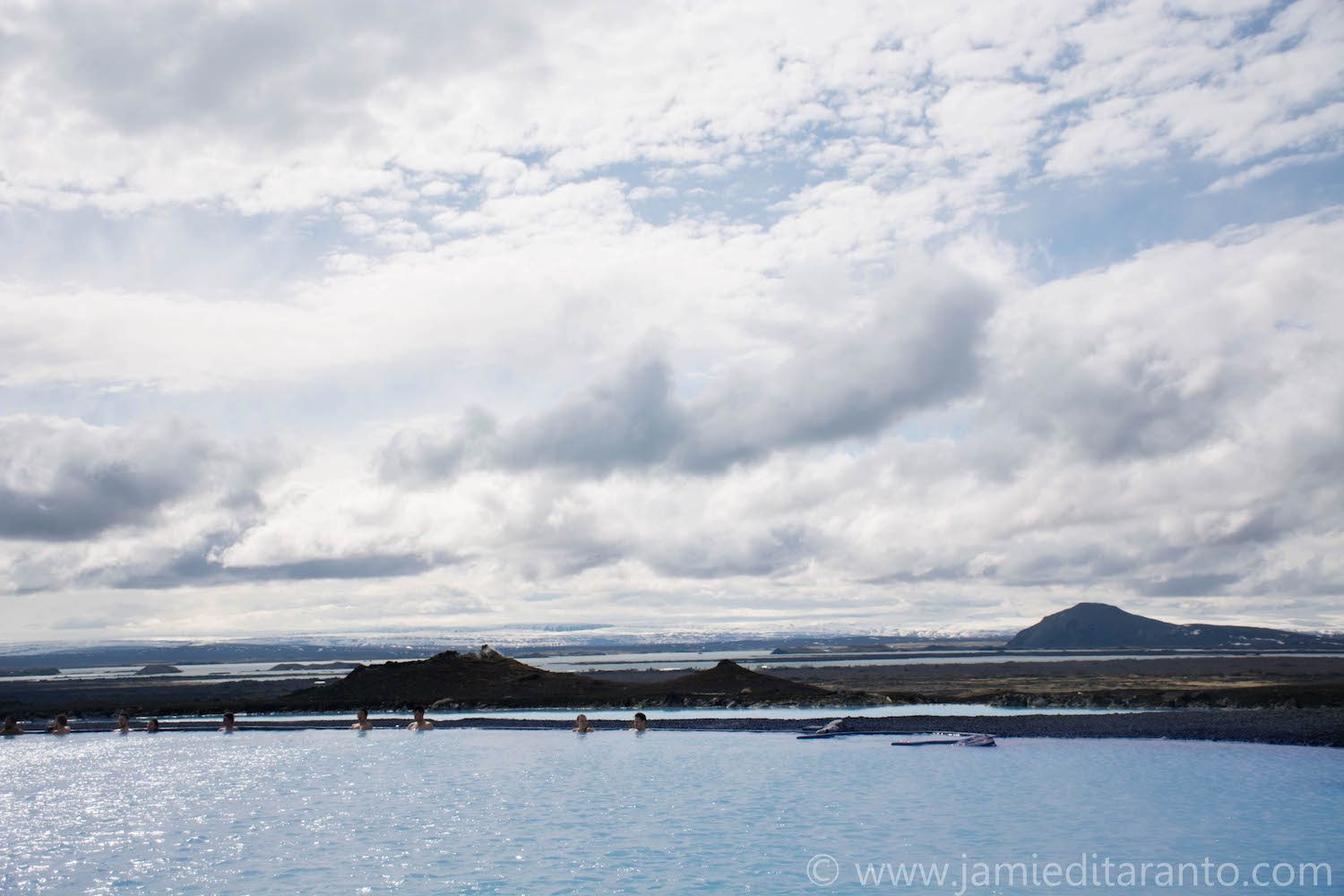 As you approach the town of Reykjahild, you’ll come across the Myvatn nature baths. More affordable than the well-advertised Blue Lagoon in the south and with no requirement to book in advance, the baths at Mývatn are an excellent alternative. Take a soak in the hot water and relax in its neon blue glow. 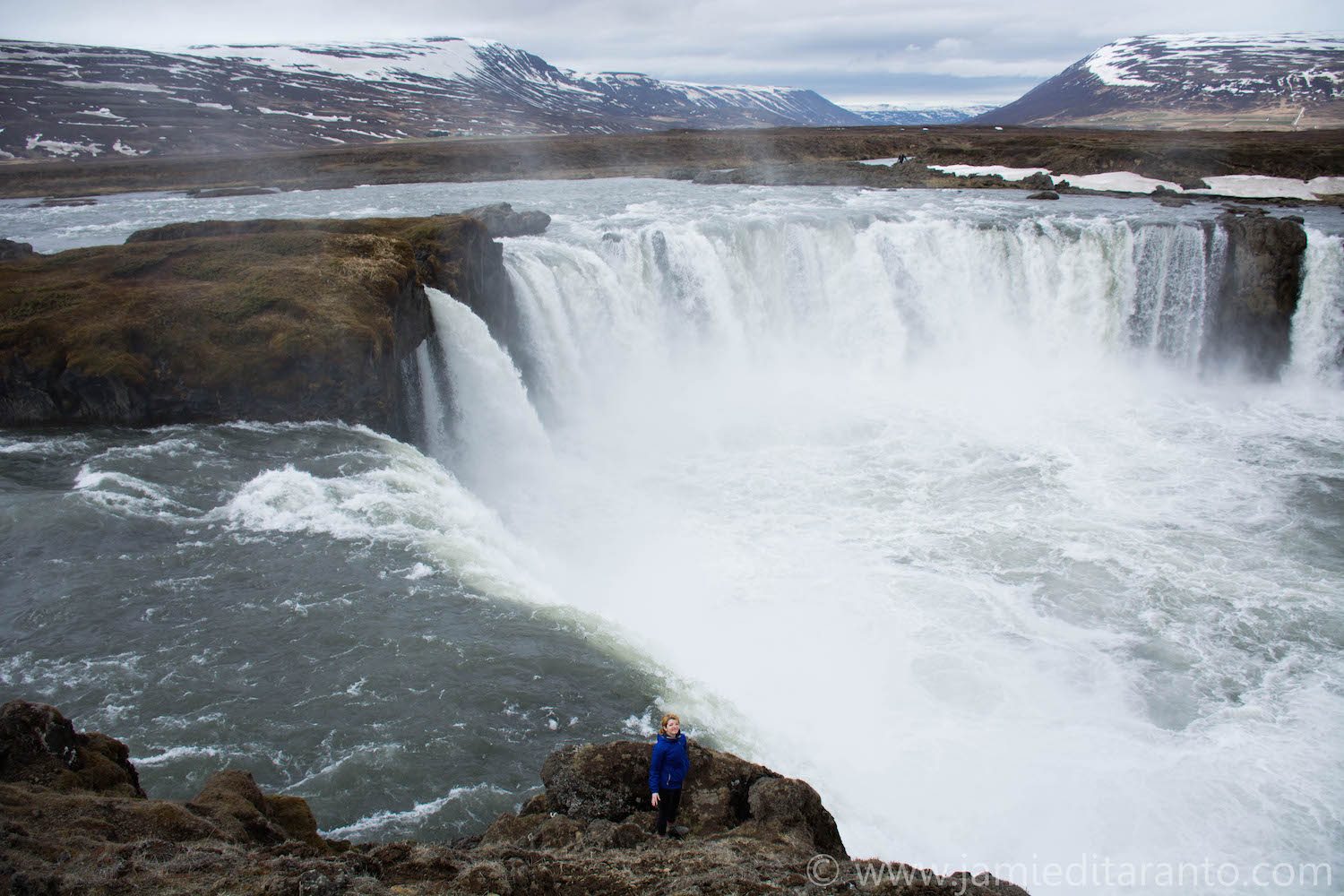 Goðafoss, meaning Waterfall of the Gods, takes its name from an event that occurred here in the year 999. When Christianity became the official religion of Iceland, law speaker, Þorgeir Þorkelsson, threw his statues of the Norse Gods into the waterfall in order to symbolize his own conversion.

Jamie Ditaranto is a writer and photographer who relies on her camera to tell the story when words are not enough. She holds the world record for the number of times she can misplace her lens cap in a single trip and has a special fondness for visiting rainy little islands.