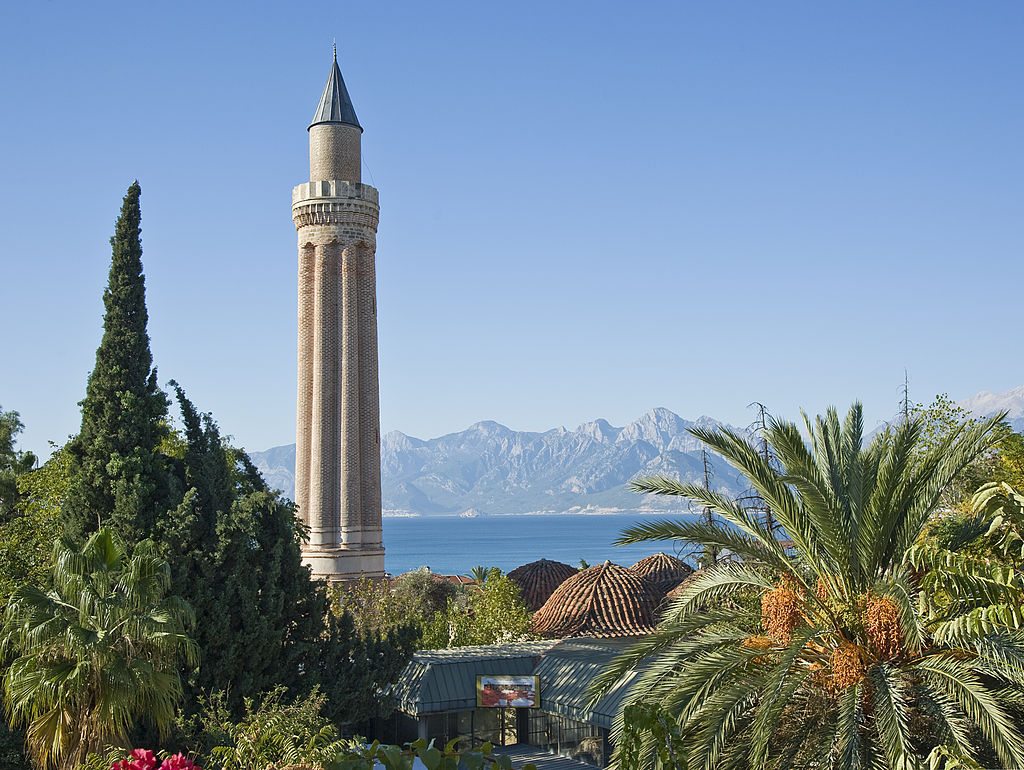 5 Gorgeous Countries on the Asia-Europe Border

Since we’ll be switching our focus from Europe to Asia in the coming month, we thought now would be the perfect time to take a look at the five countries—Russia, Kazakhstan, Azerbaijan, Turkey, and Georgia—which are technically part of both continents. These transcontinental countries are fascinating in that they take elements from both Europe and Asia to create their own, completely unique identity.

Is Russia part of Europe or Asia? The decades-old question doesn’t exactly have a clearcut answer. While this colossal nation is technically three-quarters Asian and one-quarter European, the situation is reversed in terms of population, with only a quarter living in the Asian part, and the rest in the European portion. The largest country in the world, Russia is also one of the most diverse—ethnically, culturally, and in terms of language and religion. 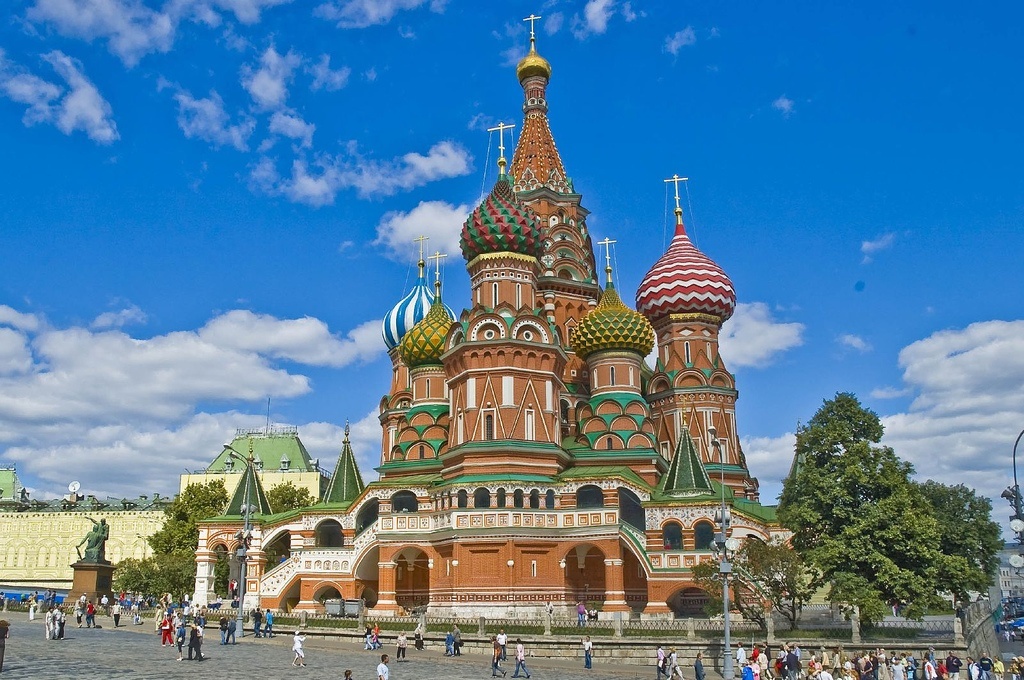 Famous for being the homeland of Borat, this former Soviet republic is so much more than the caricature of a country it was portrayed as in the movie. The world’s largest landlocked country, and its ninth largest country, Kazakhstan is the richest nation in Central Asia, thanks to its large oil and natural gas reserves. With its lack of significant historical sites, and a landscape characterized by endless steppes, it’s not necessarily a must-visit destination on most bucket lists, but it would be a fascinating trip for an adventurous traveler. 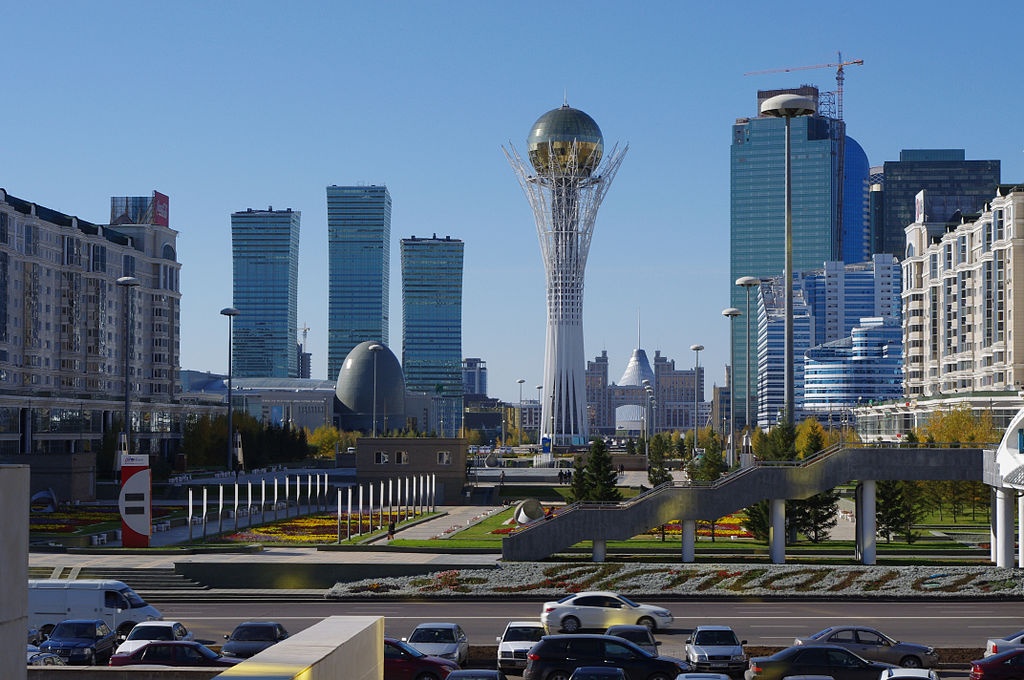 A Soviet state until 1991, Azerbaijan is a land of contrasts: the shining skyscrapers of Baku, the capital city, seem a world apart from the rural countryside with its timeless villages set against the backdrop of the Caucasus Mountains. Lying on the oil-rich Caspian Sea, petroleum is the country’s main industry—and has been a booming one since the 2000s. It was the country’s win at the Eurovision Song Contest in 2011 (and the subsequent hosting of it the year after), that put Azerbaijan on the map for many Europeans, however.

Long viewed as the place where East meets West, Turkey has intrigued visitors with its romantic buildings and air of mystery for centuries. Invaded in every direction over the years, it bears a mix of cultures—from Mediterranean to Middle Eastern, Balkan to Central Asian. Its layers of history can be seen in its incredible architecture: from the churches cut into caves by Byzantine Christians in Capadoccia to the luxurious palaces of Ottoman sultans. 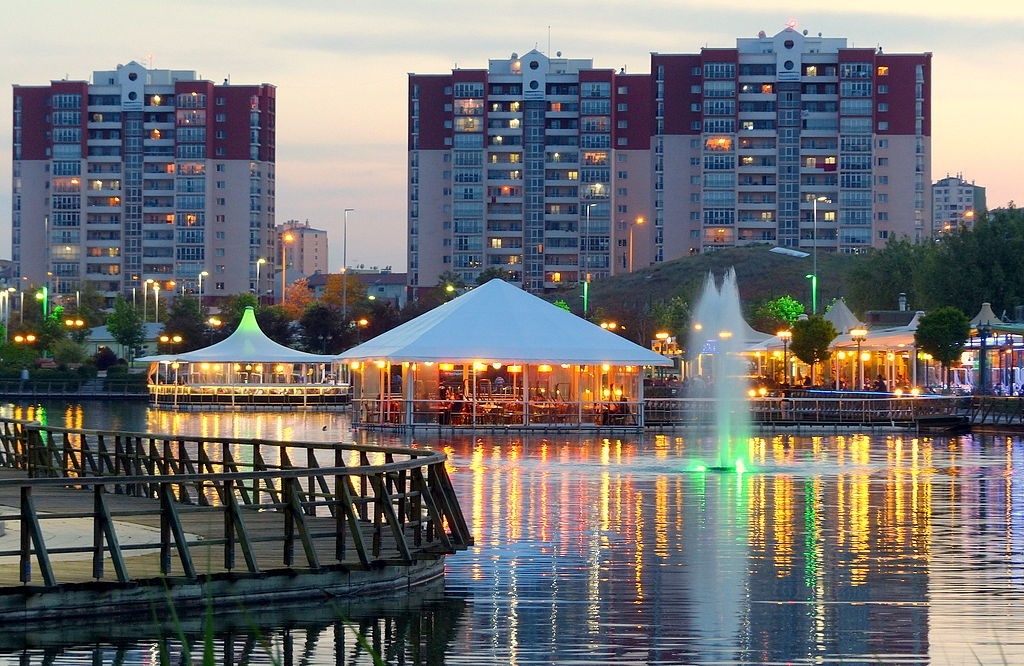 Putting its Soviet past firmly behind it, Georgia is starting to develop its tourist potential—of which there is a great deal. With its stunning mountain scenery (dotted with quaint churches, castles, and watchtowers), up-and-coming capital city, Tbilisi (a blend of classic Eurasian-style buildings with modern architecture), and friendly people (who are renowned for their hospitality), Georgia’s status as a must-visit country is on the rise.