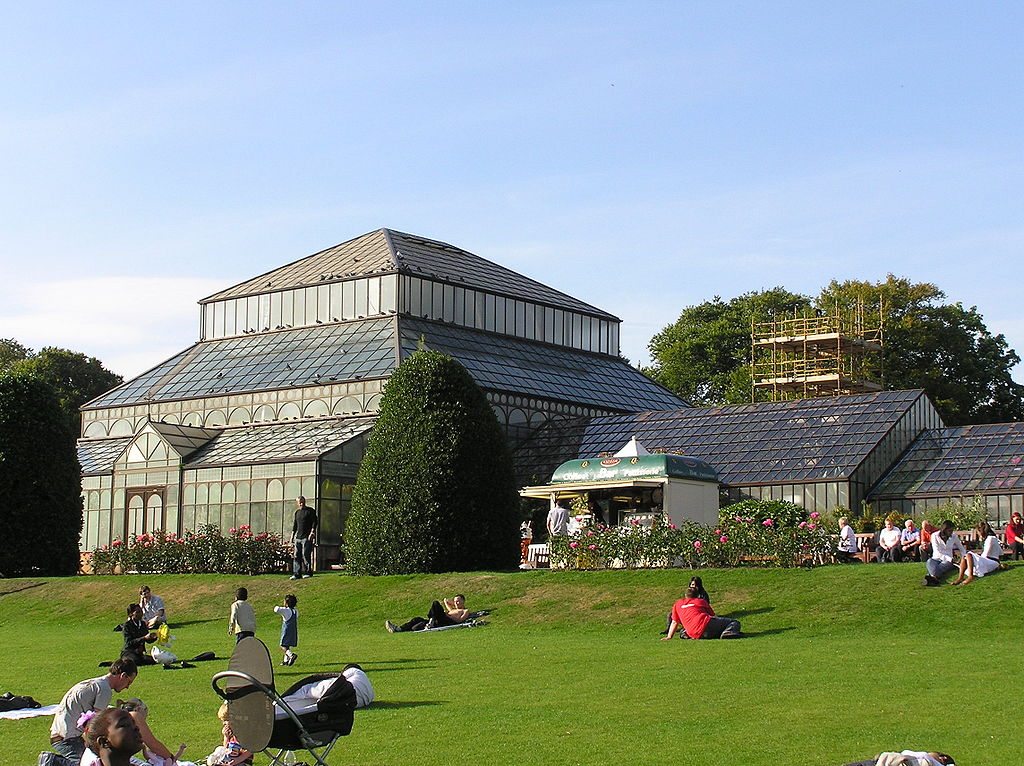 10 Things to Do in Glasgow

The host of this year’s Commonwealth Games (held in the city from July 23rd to August 3rd), Glasgow is a dynamic, energetic city whose sights may not be as immediately attractive as those of its rival city Edinburgh, but which still present a certain charm of their own to visitors who seek them out. The largest city in Scotland, and fourth in the UK, Glasgow was once one of the chief industrial cities of the British Empire, but recent regeneration efforts have turned it into one of Britain’s cultural hotspots.

Now over to you, readers—have you been to Glasgow? Anything you’d add to our list of things to do? Feel free to leave us a comment! 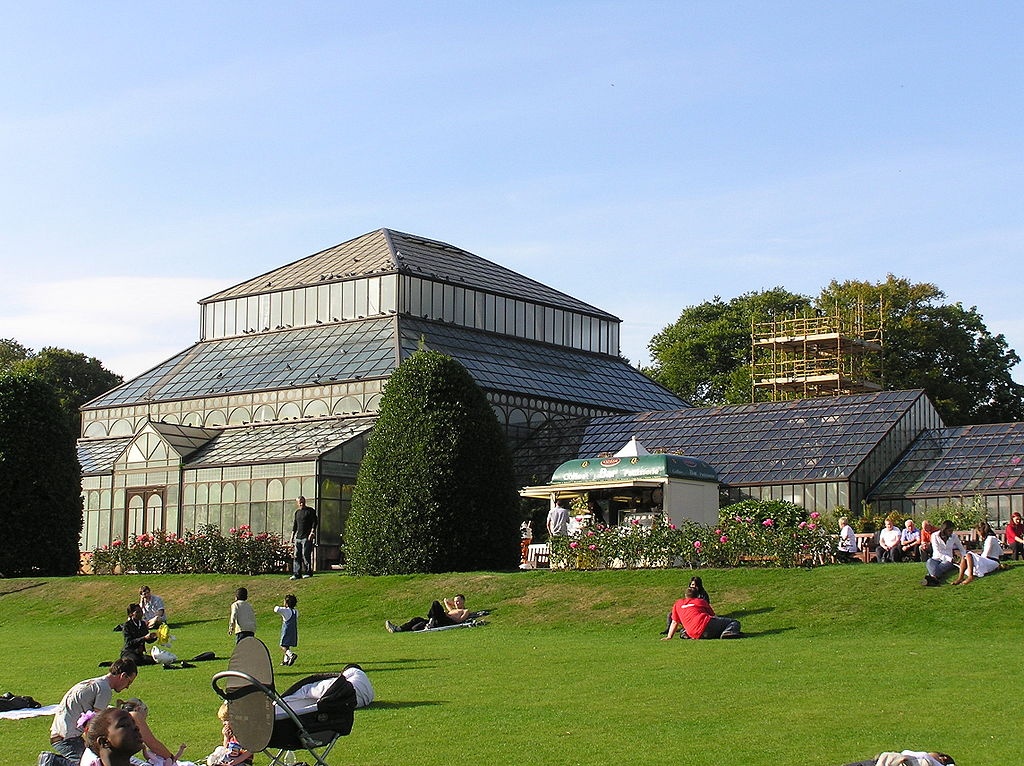