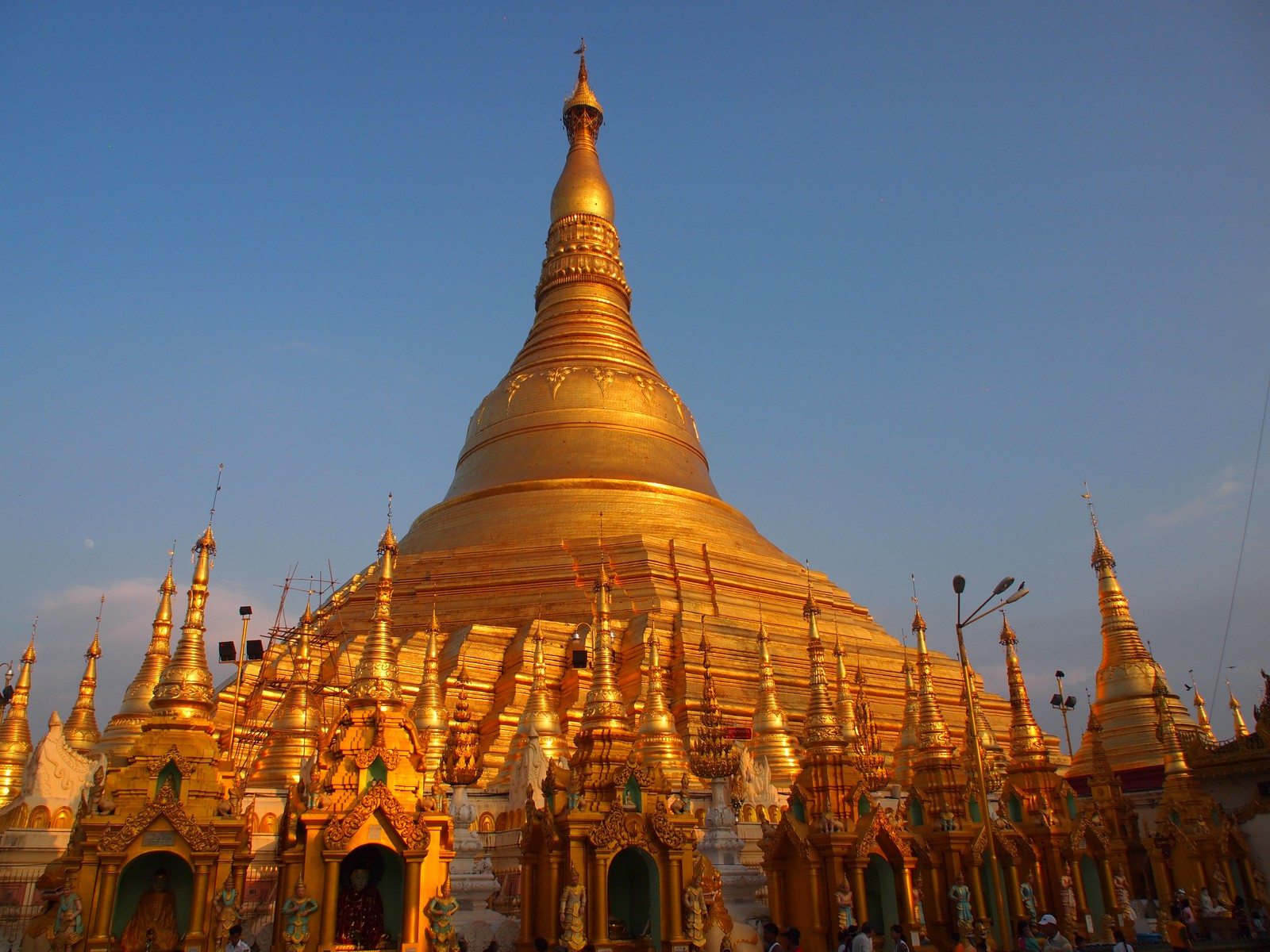 10 of the Most Incredible Temples in Asia

We’ve shown you some of the continent’s most mouthwatering dishes, its most stunning beaches, and its most breathtaking landscapes; now it’s time to focus on Asia’s most amazing temples. The diversity of these 10 temples is incredible: some are thousands of years old, some less than 20. Although they represent several religions (including Buddhism, Daoism, Hinduism, and Sikhism), and have vastly different styles (some are crumbling stone ruins, others have opulent gold exteriors), they have one thing in common: they have withstood wars, earthquakes, and the passage of time to remain some of the world’s most visited sites.

Have you been to any of these incredible temples? Let us know in the comments! 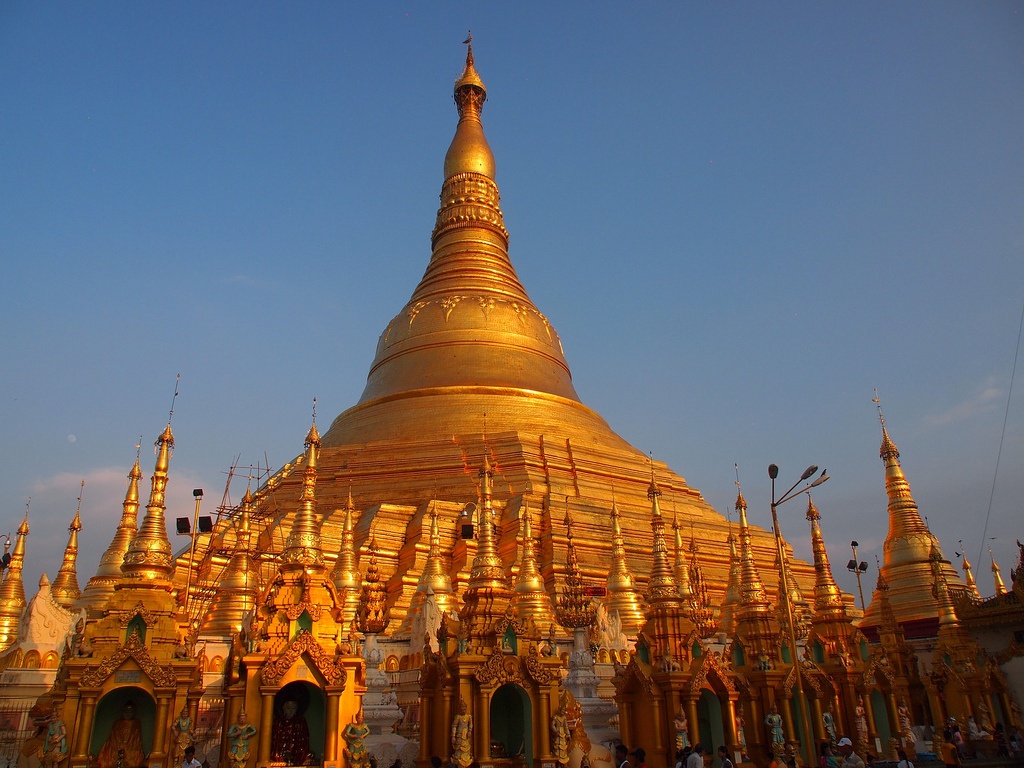