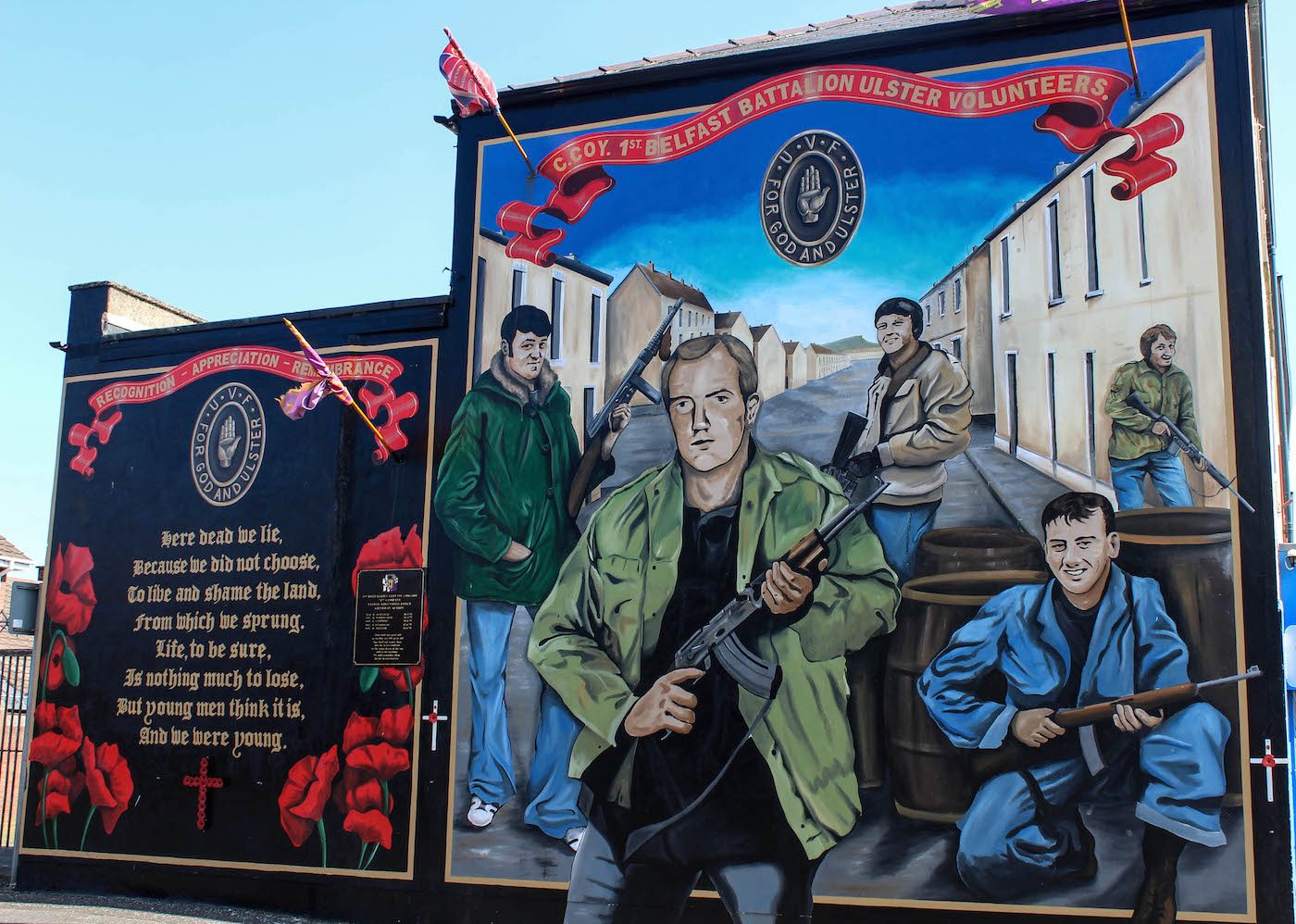 The Murals of Belfast

They say ‘A Picture is worth a Thousand Words’. From the crawly sketches of the Cavemen to the revolutionary work of Michelangelo to the modern day Graffiti, pictures have been an expression of thoughts of a generation, reflection of the ideology of a society and needless to say, a legacy for our children to go back down the history.

Belfast, the capital of Northern Ireland is a quaint picturesque city which often doesn’t appear in the must-visit places of United Kingdom; probably a little cowed down by its glamorous neighbors, London and Dublin. However, for those looking to explore this spectacular country seeped in history, Belfast is a surprise package which will amaze you with so much to offer.

The Troubles, a contentious factional conflict, changed drastically the political and social map of Northern Ireland. The walls of Belfast with its iconic murals have been the canvas of Irish history offering the most intriguing and informative sight in the city.

There are many areas where one can see the murals, in the North, West and East Belfast. The area of Unionist, Shankhill and the area of Nationalist. Falls Road is divided by Peace Wall in West Belfast and is most visited by tourists. 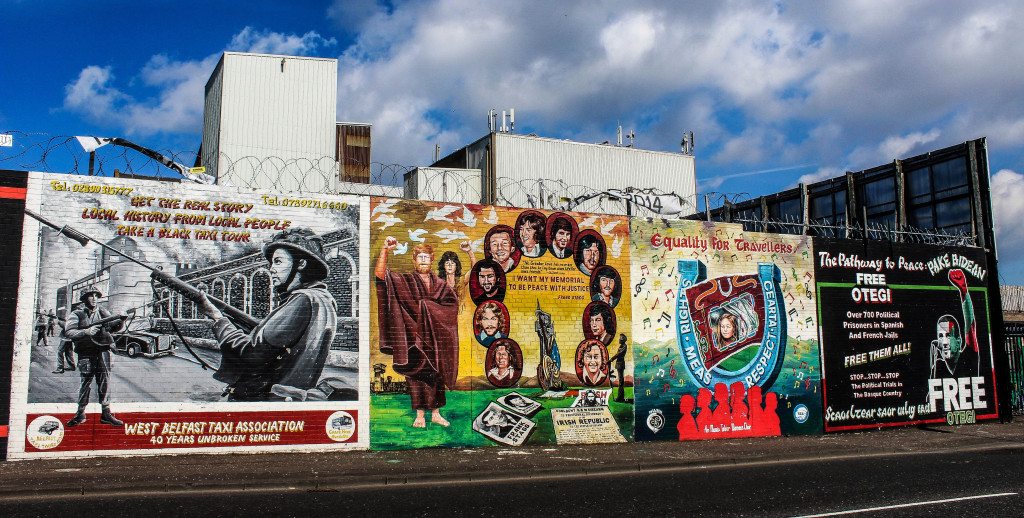 One of the most famous murals to look out for is that of Bobby Sands on Falls Road. A member of Irish Republican Army (IRA) who died on a hunger strike in 1981 while he was imprisoned.  He was 27. His death created an uproar internationally and led to massive political upheavals. 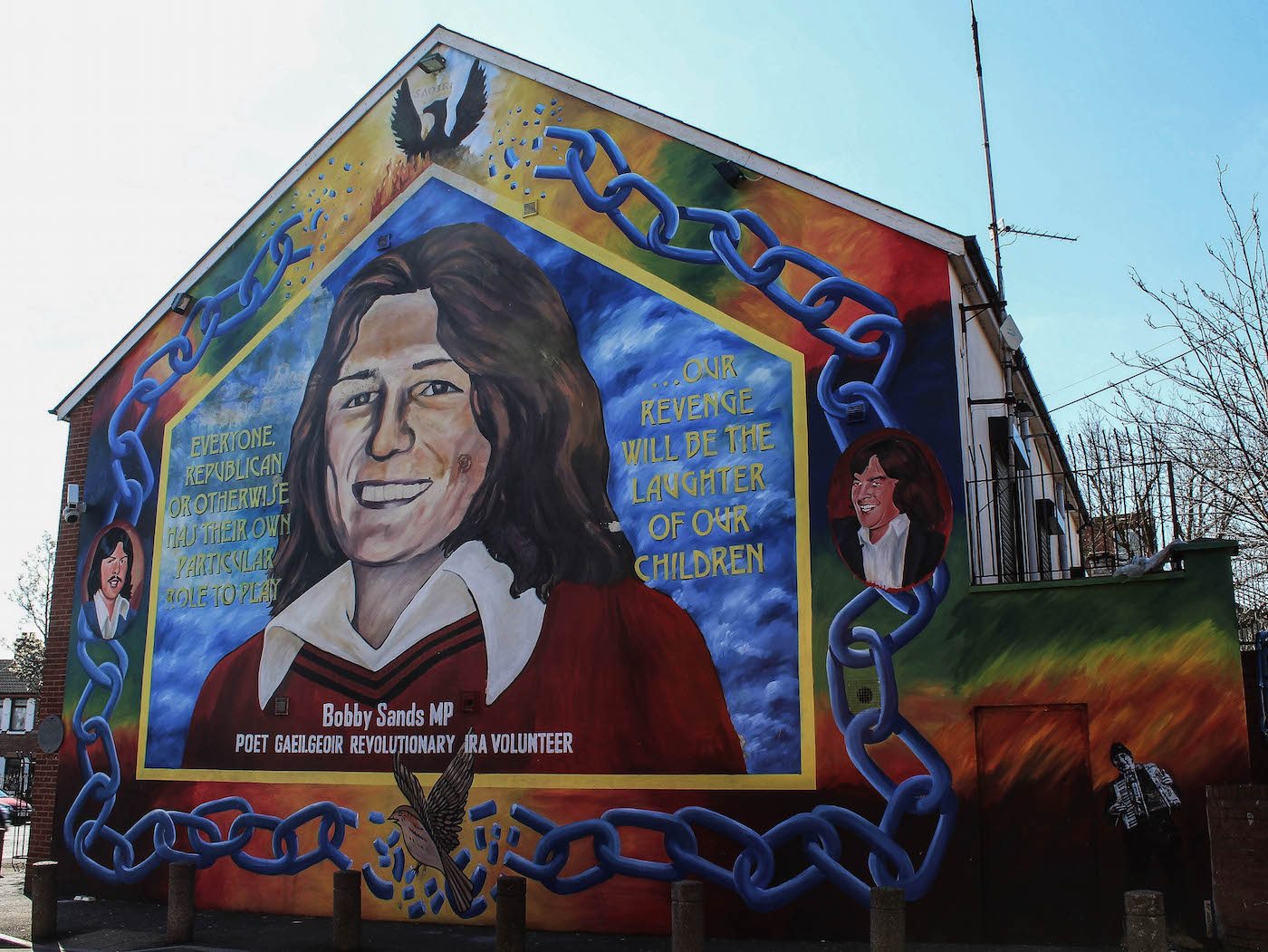 Another one is at Shankill Road, popularly known as the Belfast Mona Lisa, is that of a gunman who appears to be aiming at you, no matter where you stand. 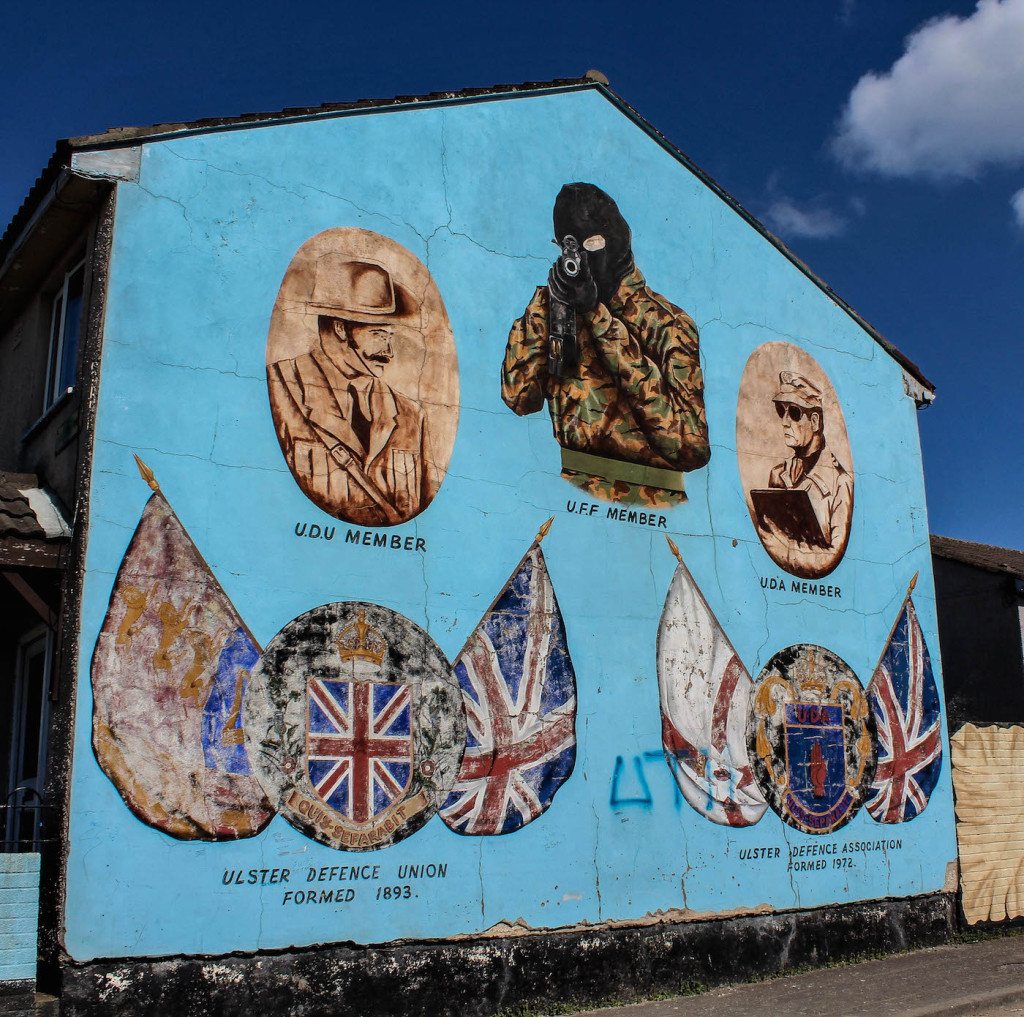 The gunman pointing straight at you. 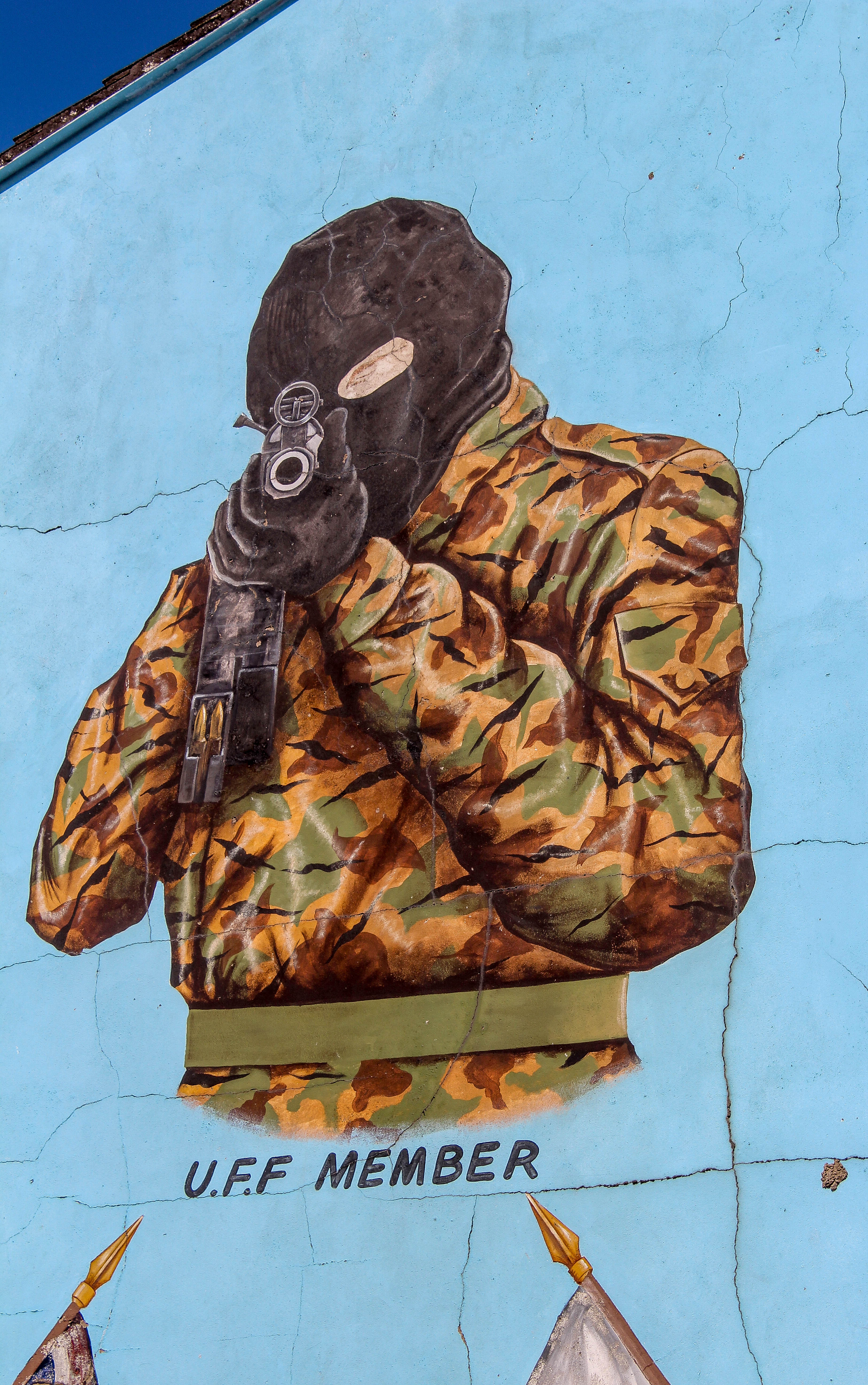 Along the Shankill road, you can see many murals in the streets which highlight not only political issues during The Troubles but also contemporary and modern ones. 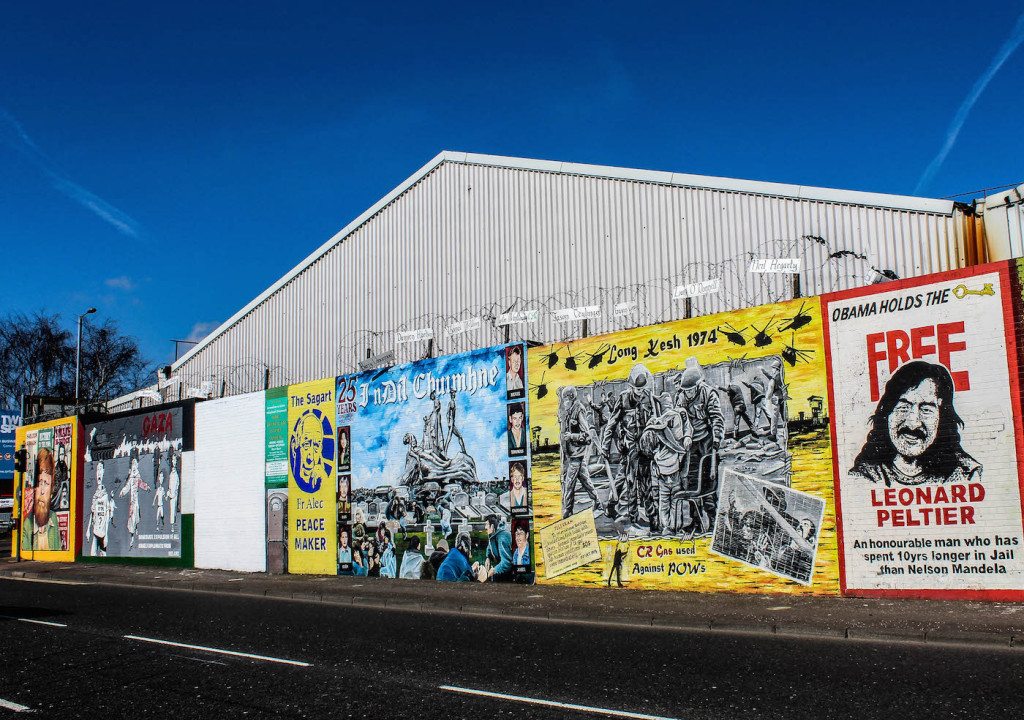 Bombay Street in Belfast was in the middle of the violent factional cauldron when a sectarian mob burned 1500 residents in 1969. Today it’s a silent street with some murals and a small site to commemorate the killings. 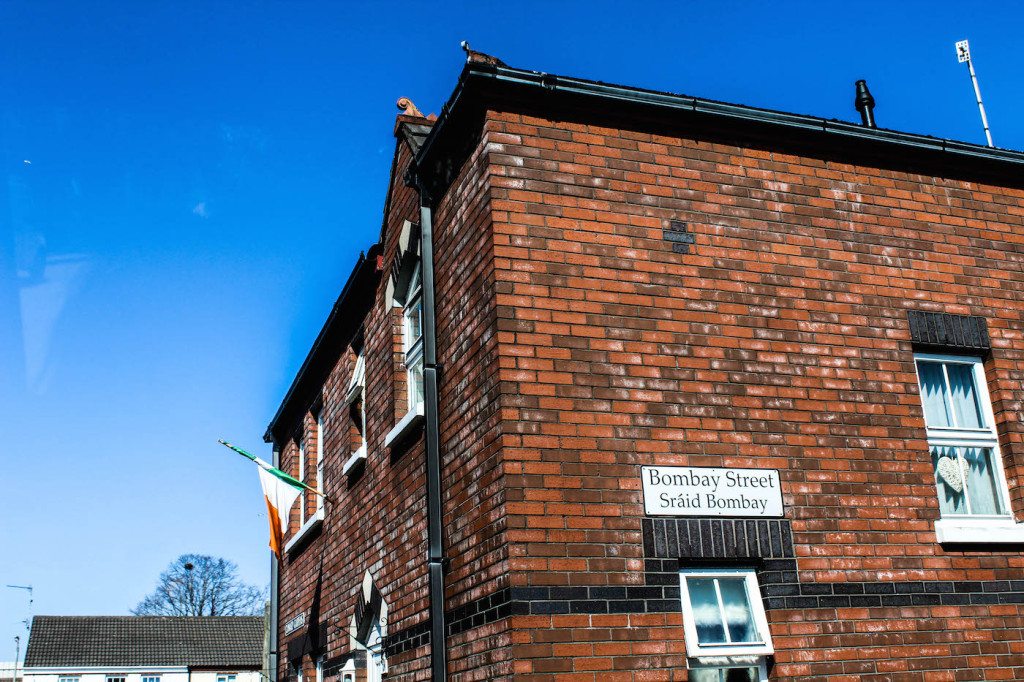 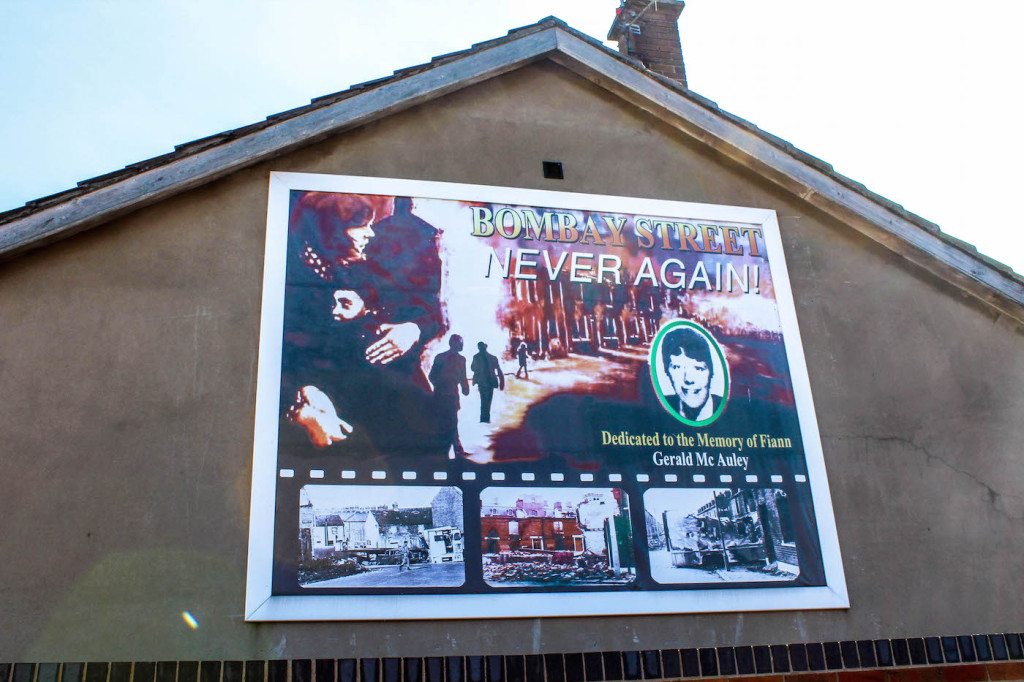 Clonyards Memorial is situated in Bombay Street which is a memorial for all Republican prisoners who have sacrificed their lives since 1916. 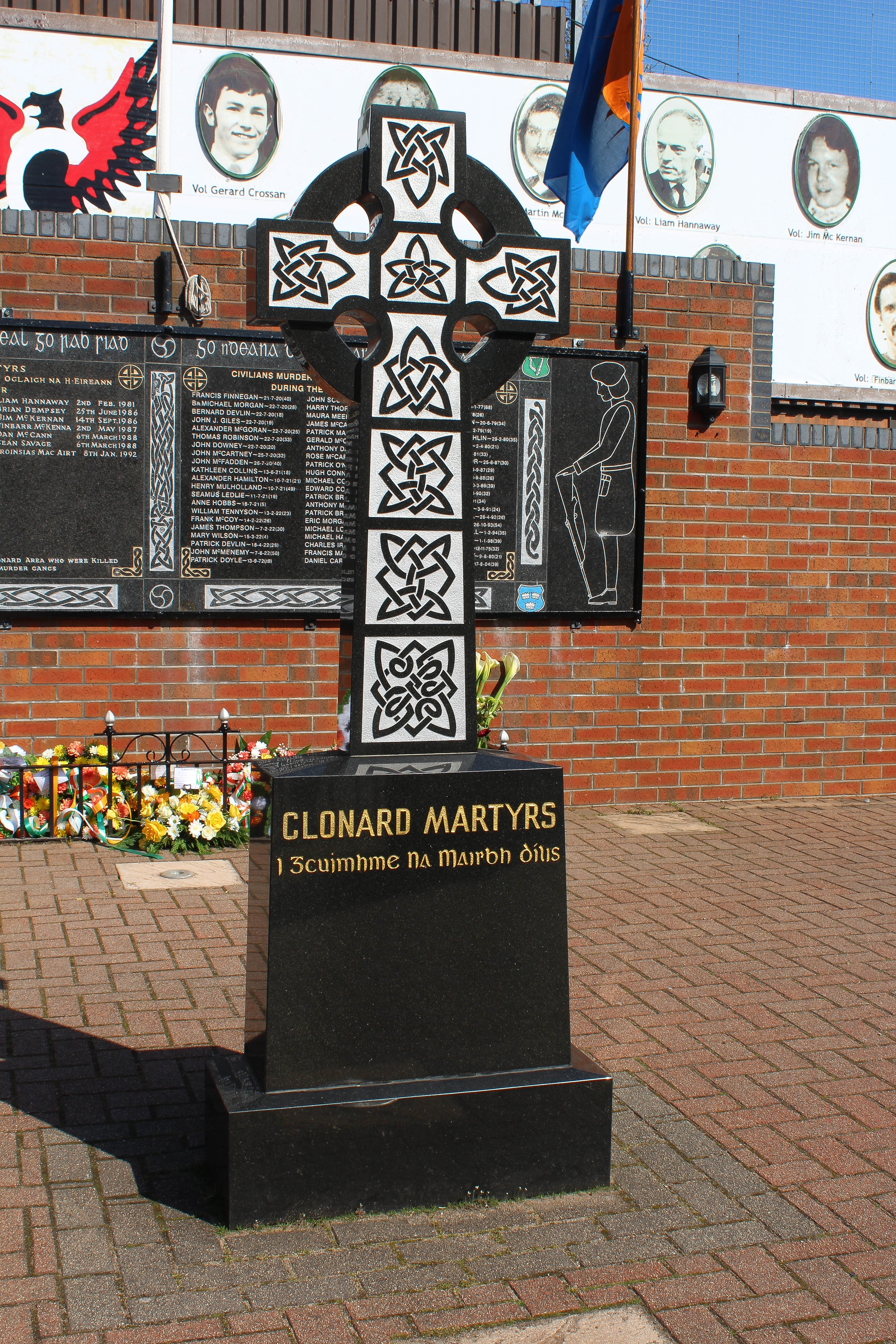 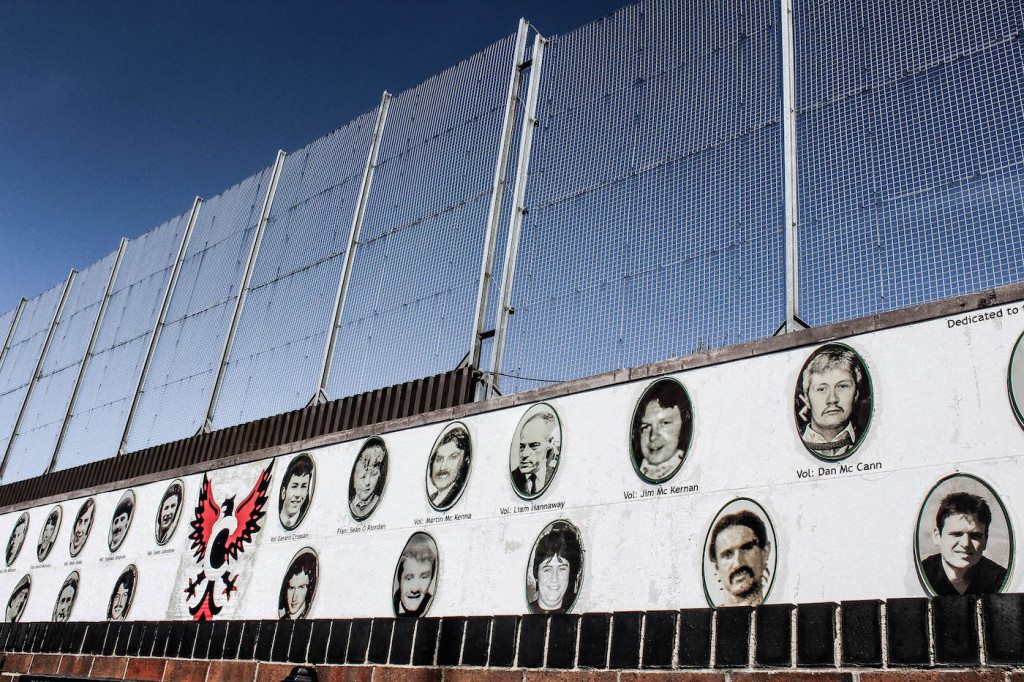 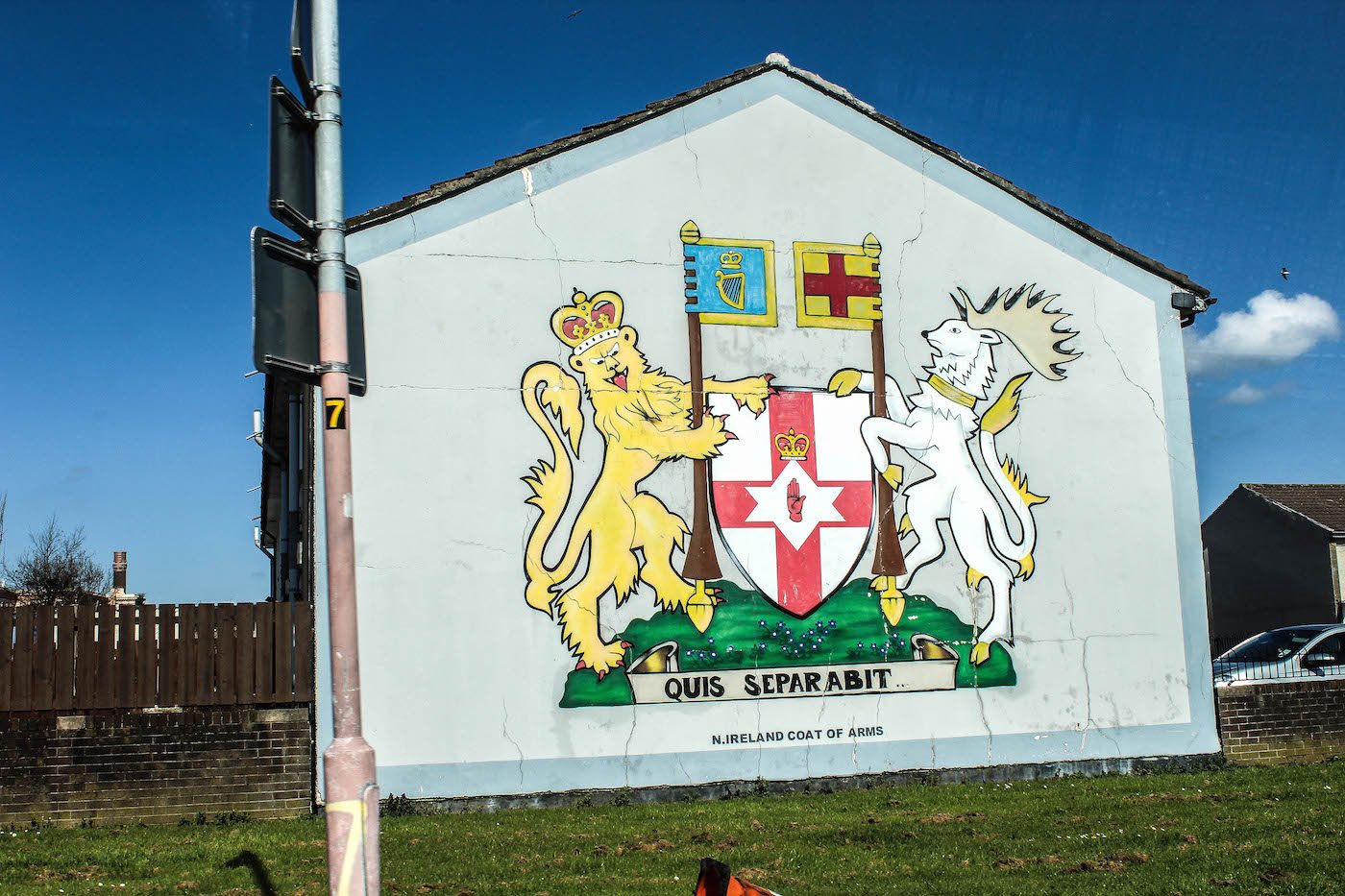 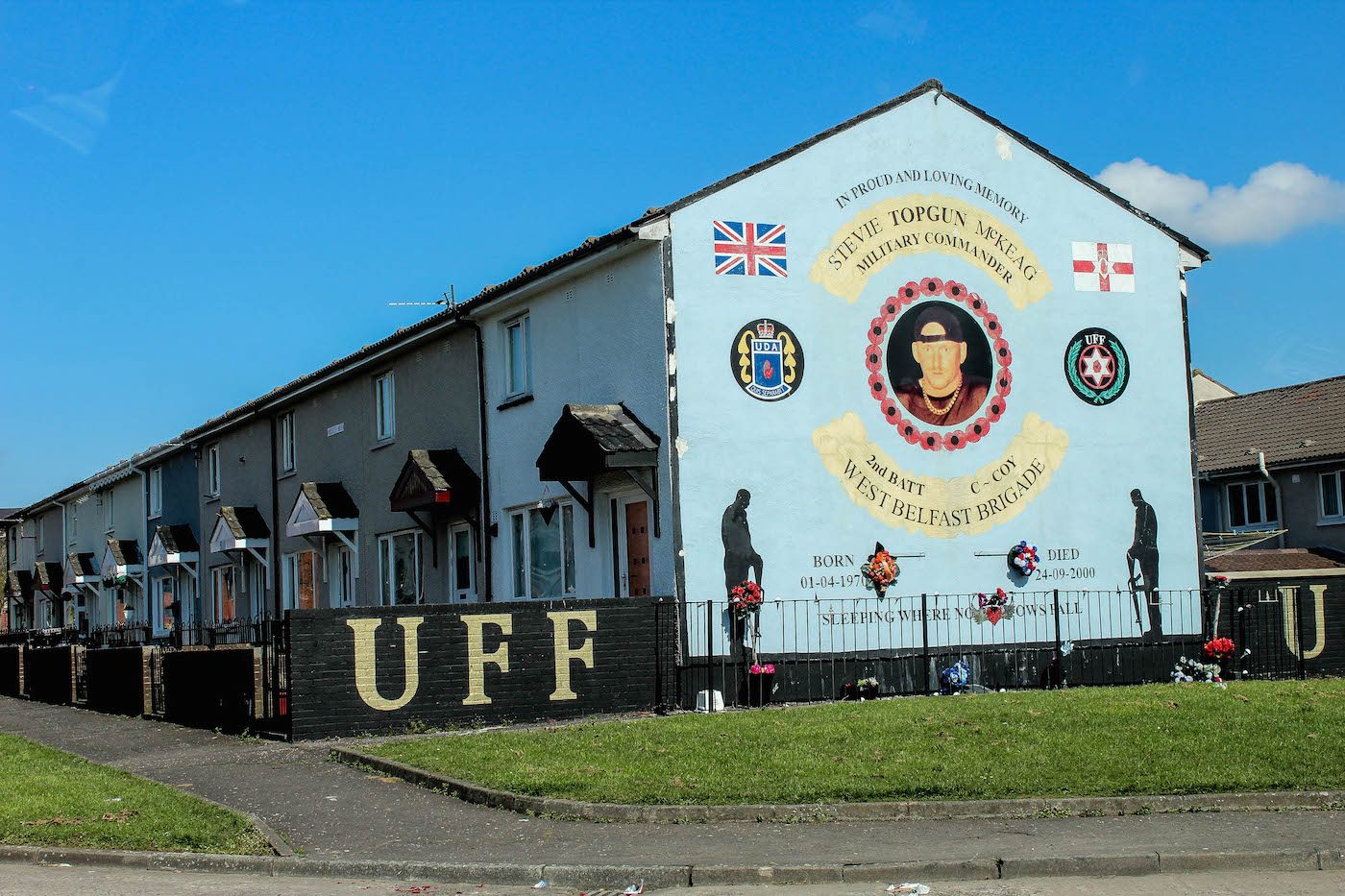 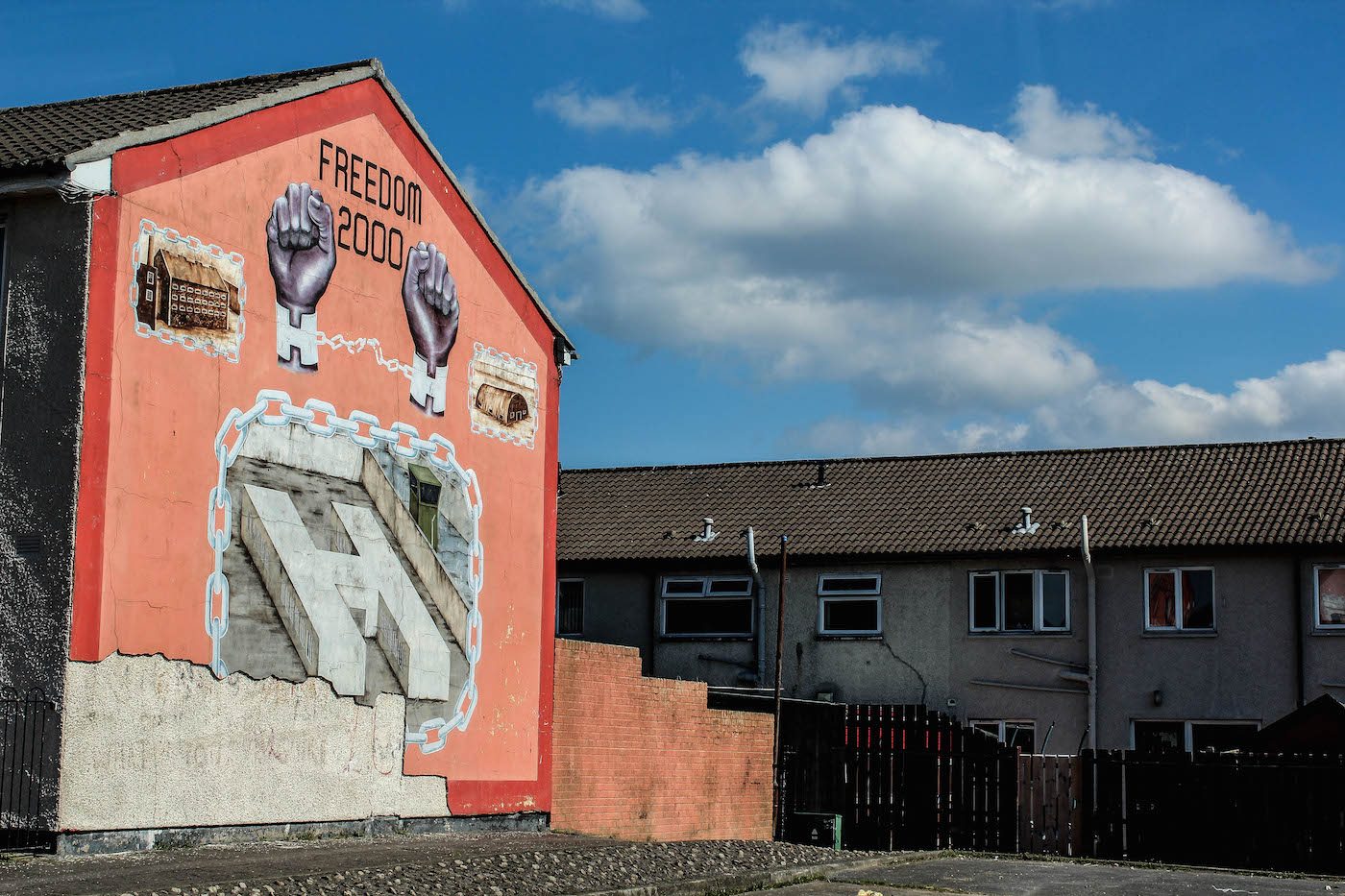 If these murals make you think Belfast is an uninteresting and a dark city, then the bustling streets and nightlife will surprise you. A youthful city full of vibrant, psychedelic murals as well, is certainly a reflection of the long way Belfast has come. 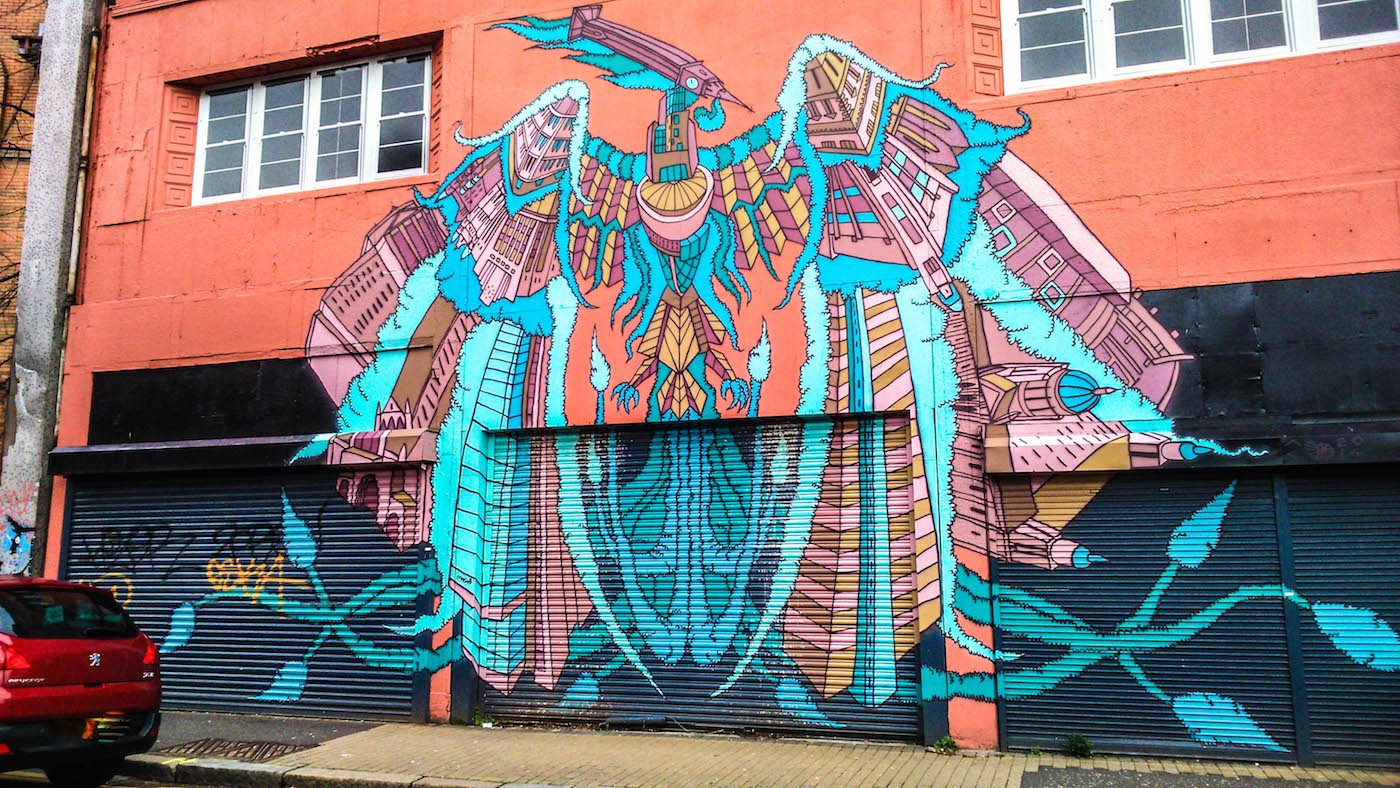 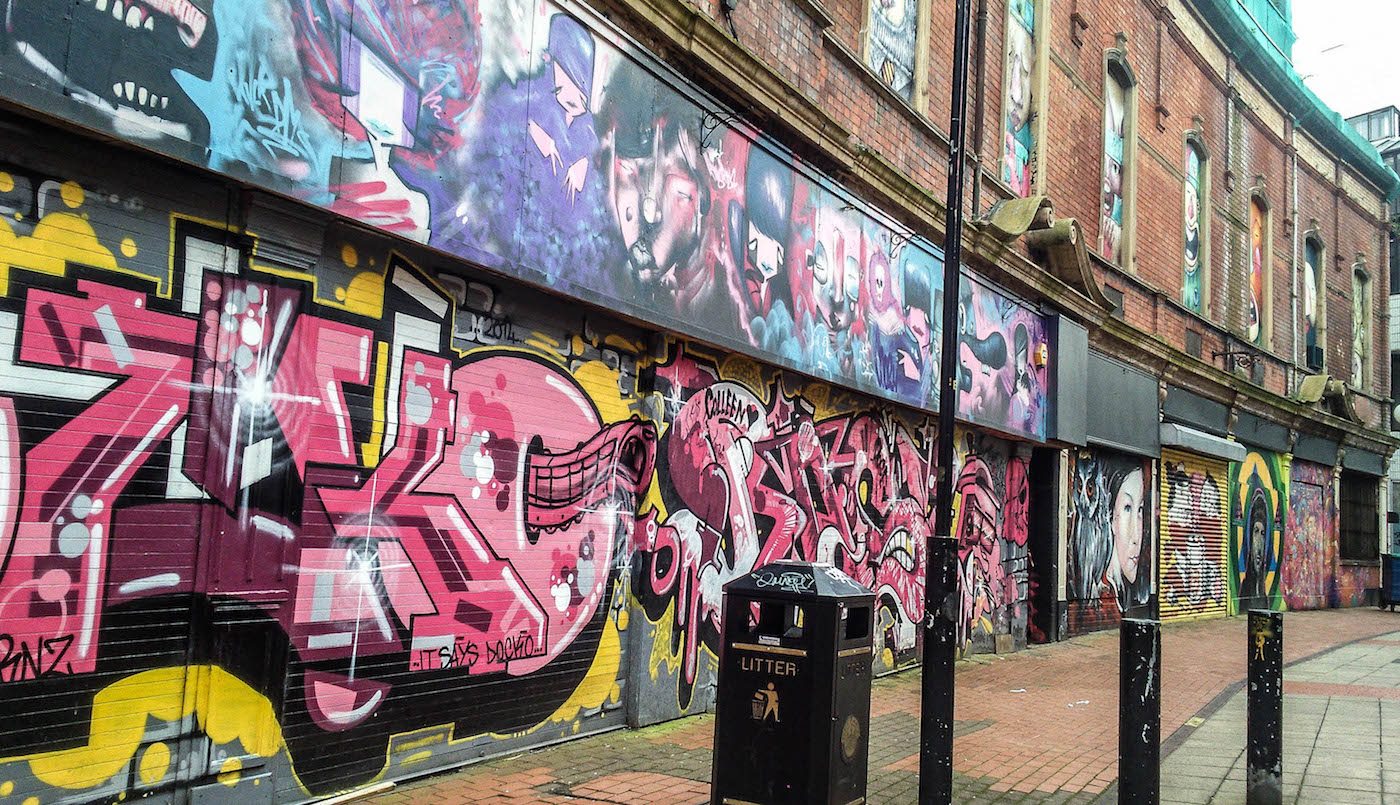 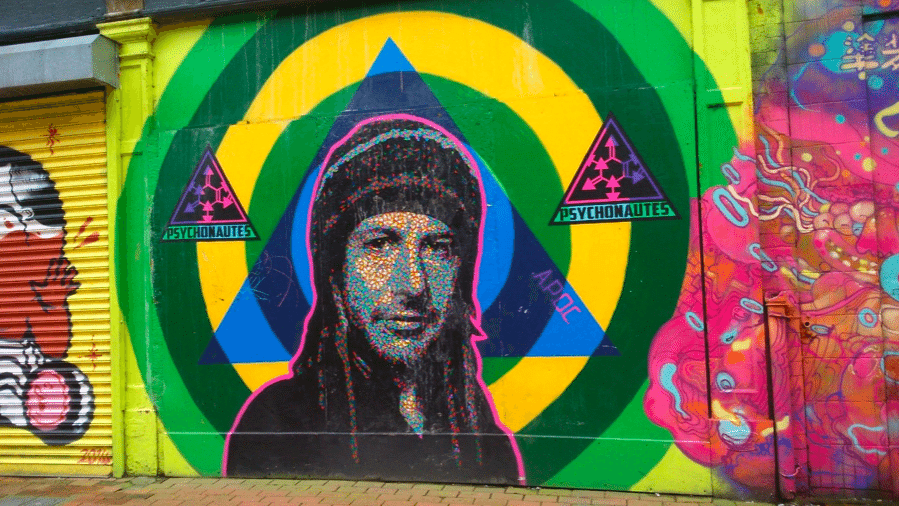 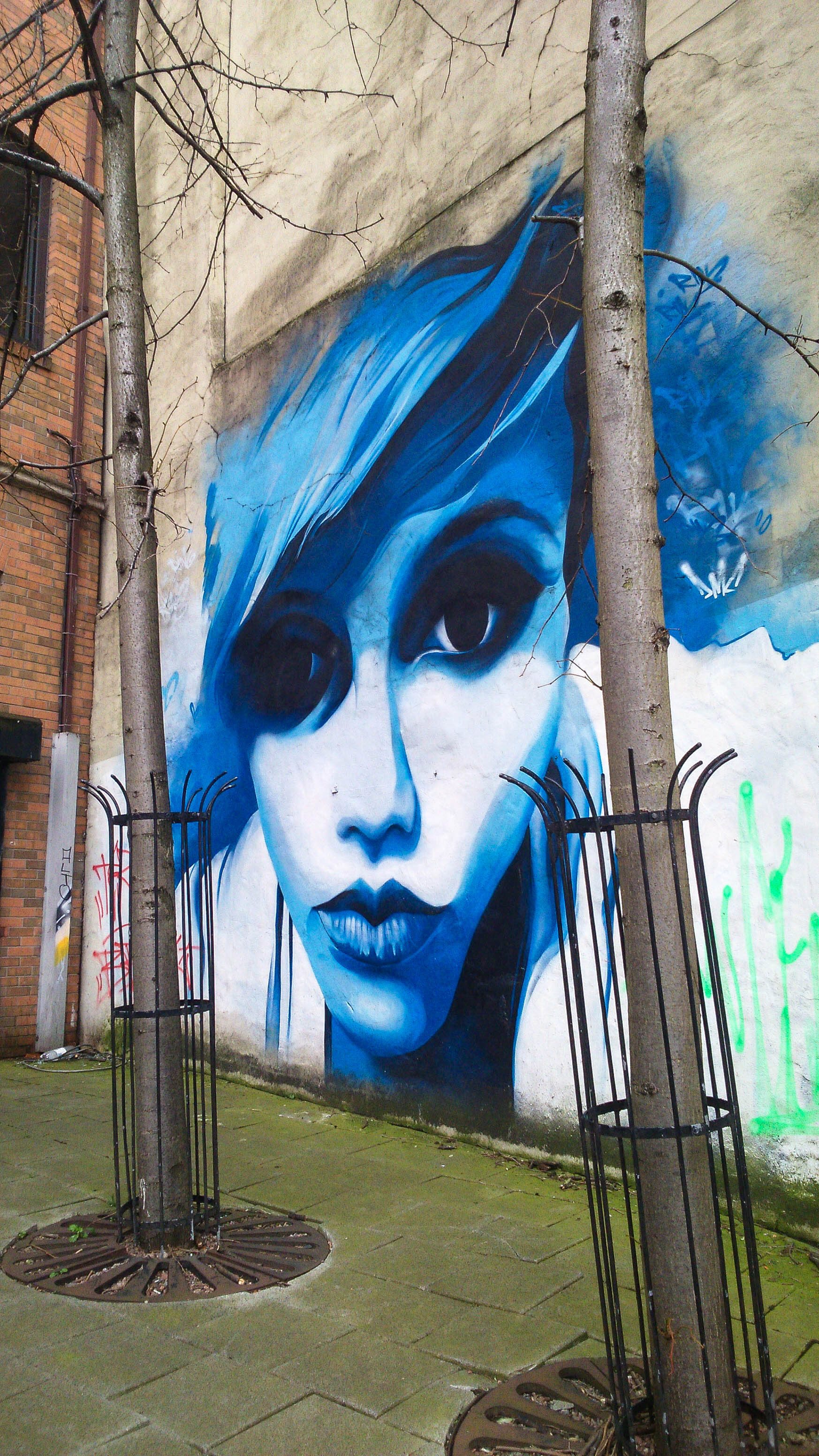 A recruiter by profession; A traveller by Passion. Sonal Bhardwaj hails from the beautiful country India and currently stays and works in United Kingdom. With a strong zest to explore the unfathomable wonders of the world, she took to travel writing and photography with her own travel blog. Armed with a ready to go backpack and lens, she loves to explore the roads less travelled and share her experiences.