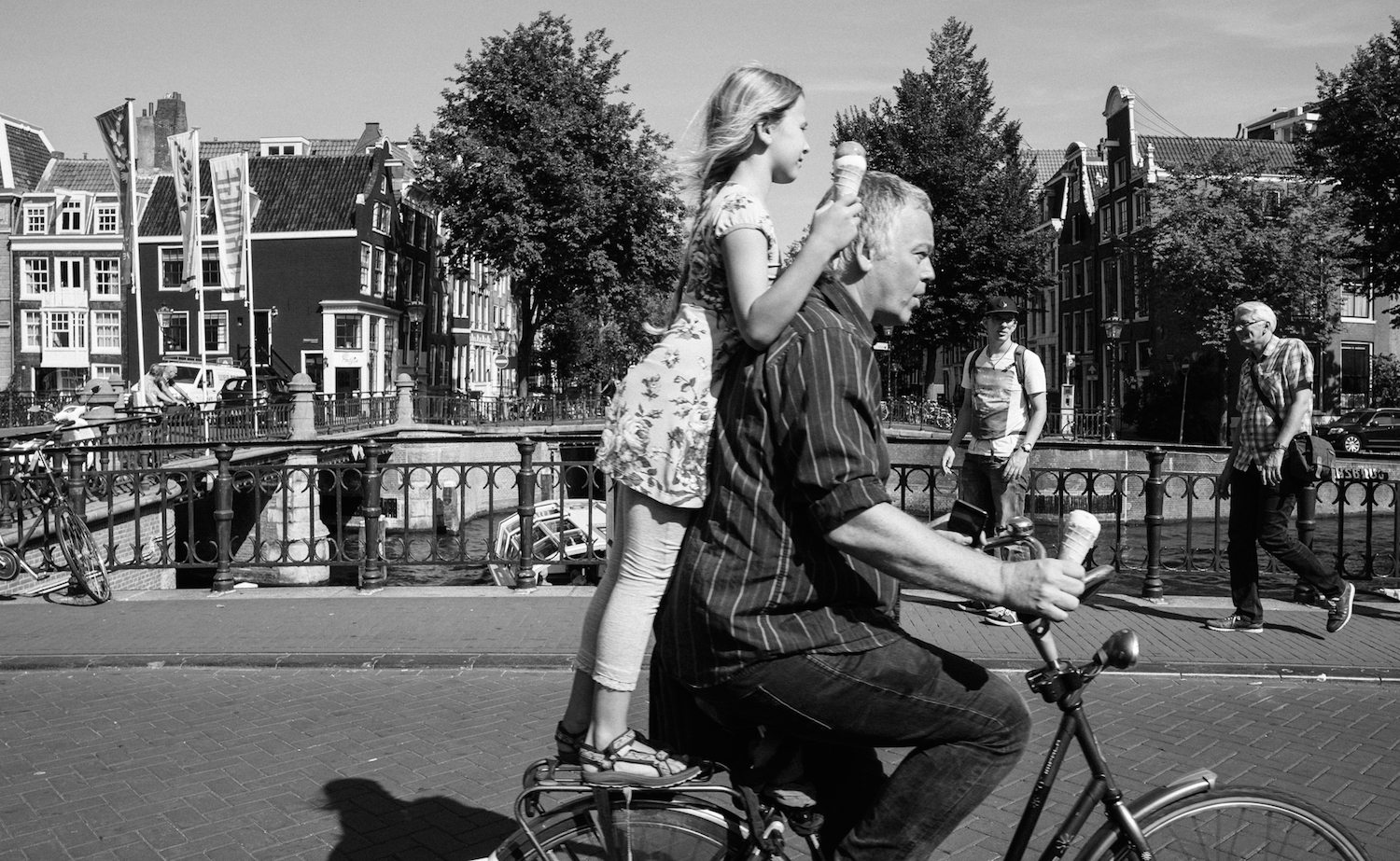 With his tongue planted in his cheek, my father likes to warn me that I’ll miss him when he’s gone. He says this in particular after I point out that he asks a lot of questions. This back-and-forth has been repeated even more in recent months as I planned a mini Euro tour to cross some items off his ever-growing bucket list, while also visiting sites of recent, and not-so-recent, terror.

This macabre undertone is not uncommon to our family outings. In October 2001, my father took us children on a trip to New York City to walk in the ashes of downtown Manhattan. When we naively tried to visit the Statue of Liberty, we were reminded that the ferries were shut down for security measures. In 2012, on Christmas Day, my father and I woke up early to drive the two hours to Newtown, Connecticut to visit the memorial of the Sandy Hook Elementary School shooting. After an hour of walking among hundreds of sodden stuffed animals, we got in the car and drove back home. 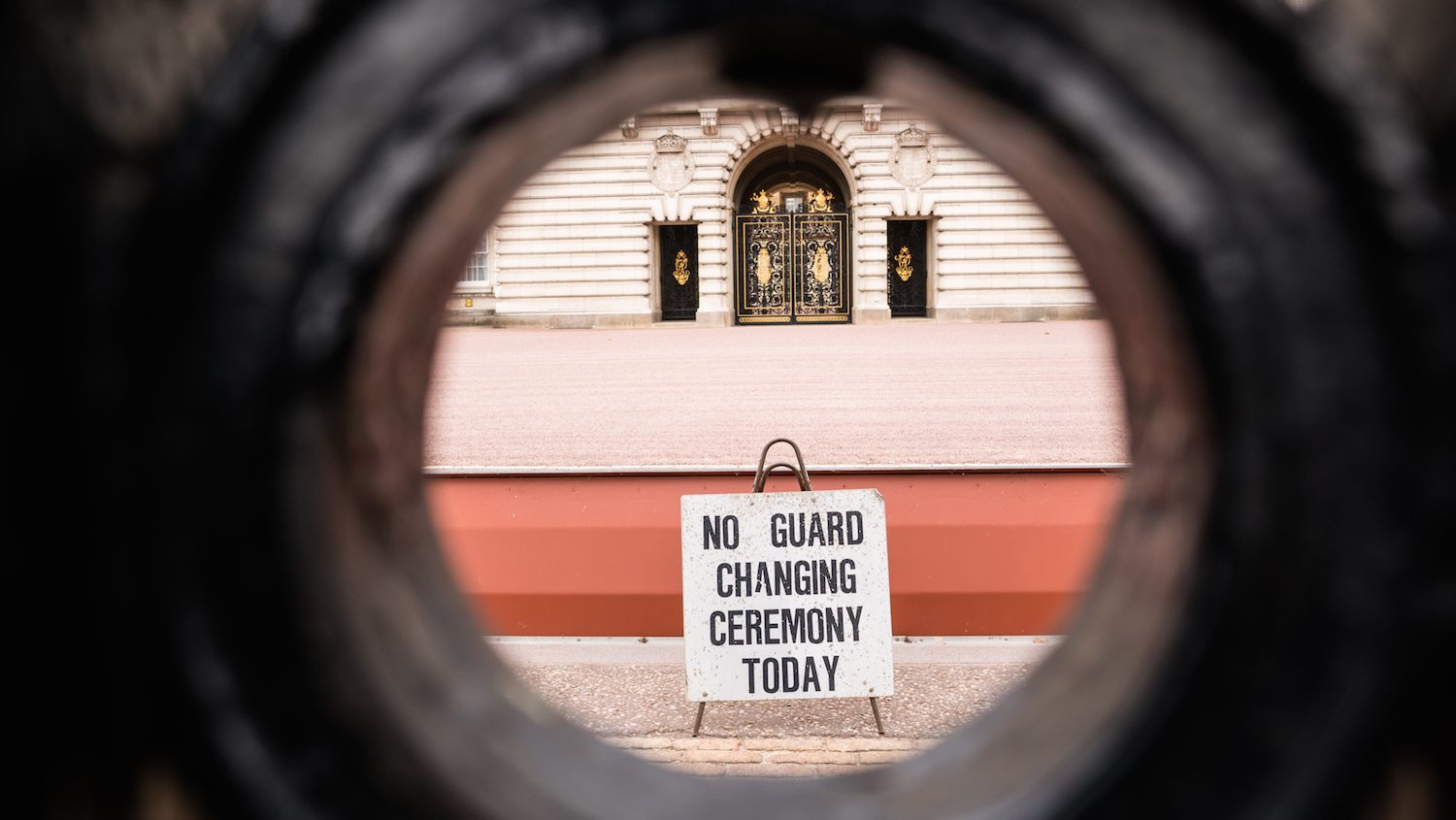 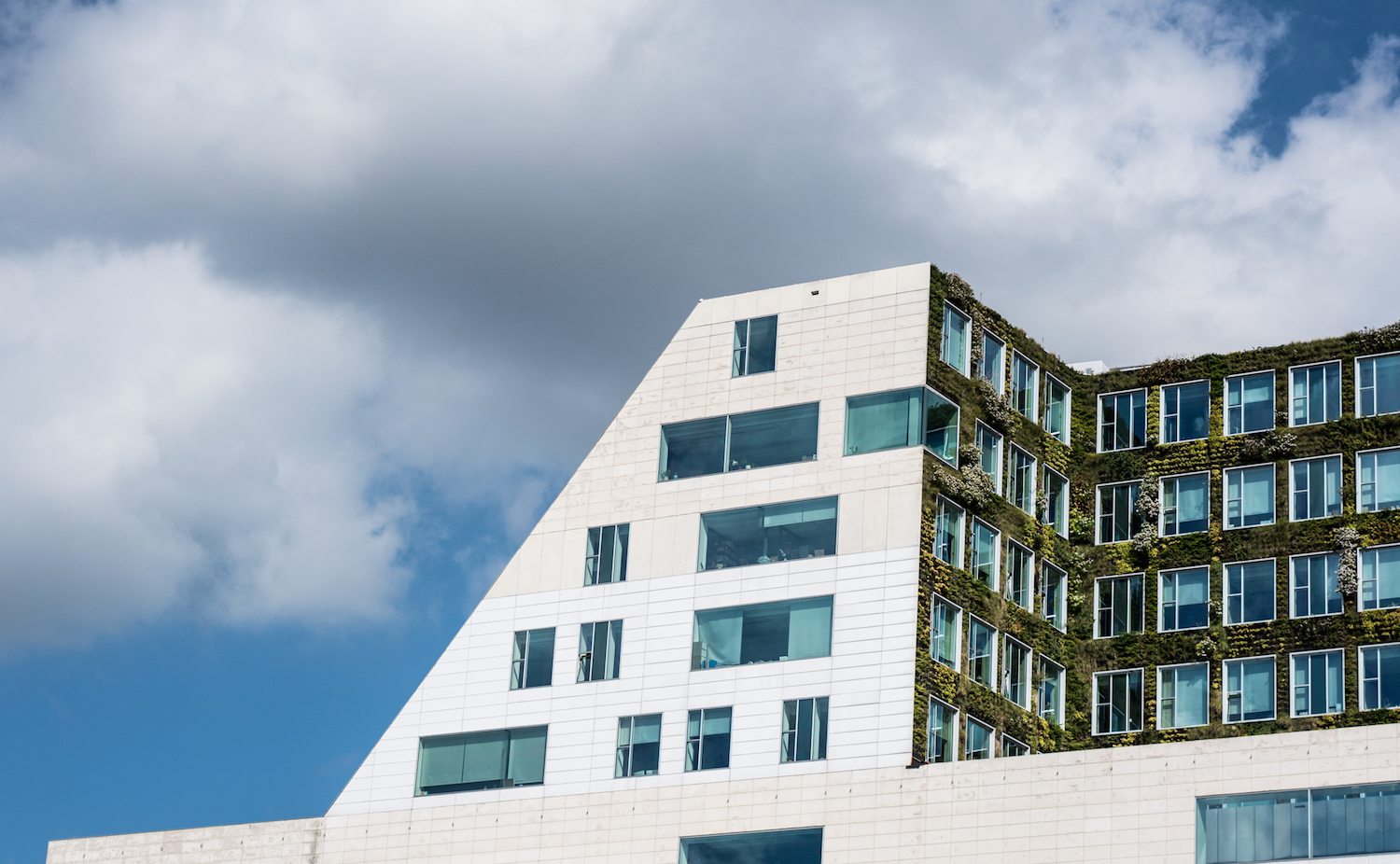 Our original idea for this trip was a barge ride down the Danube, but a family friend’s wedding invitation had us now heading for Stratford-upon-Avon when we were supposed to be sailing towards Budapest. We would now begin in London, attend the wedding, and then train to Brussels, Bruges, and Amsterdam, ending our trip poetically on the 15th anniversary of 9/11.

One perk of my new found role as our designated travel agent was the complete control of our meal plan. With this unprecedented power, I created a new equation: For every history-themed outing there was an opposite and yet equal gastro-adventure. I wanted to learn about the Second World War and eat my Michelin-starred cake too.

We arrived in Brussels-Midi to gray skies, gray buildings, and both military and civilian police armed with semi-automatic weapons; a welcome a little too on-the-nose for the site of the first of several bombings in the recent spate of European terrorism. As we made our way towards the city center, and potholes turned to cobblestones, corner delis to boutique shops, there remained an uneasy undertow to Brussels, a creeping seediness. 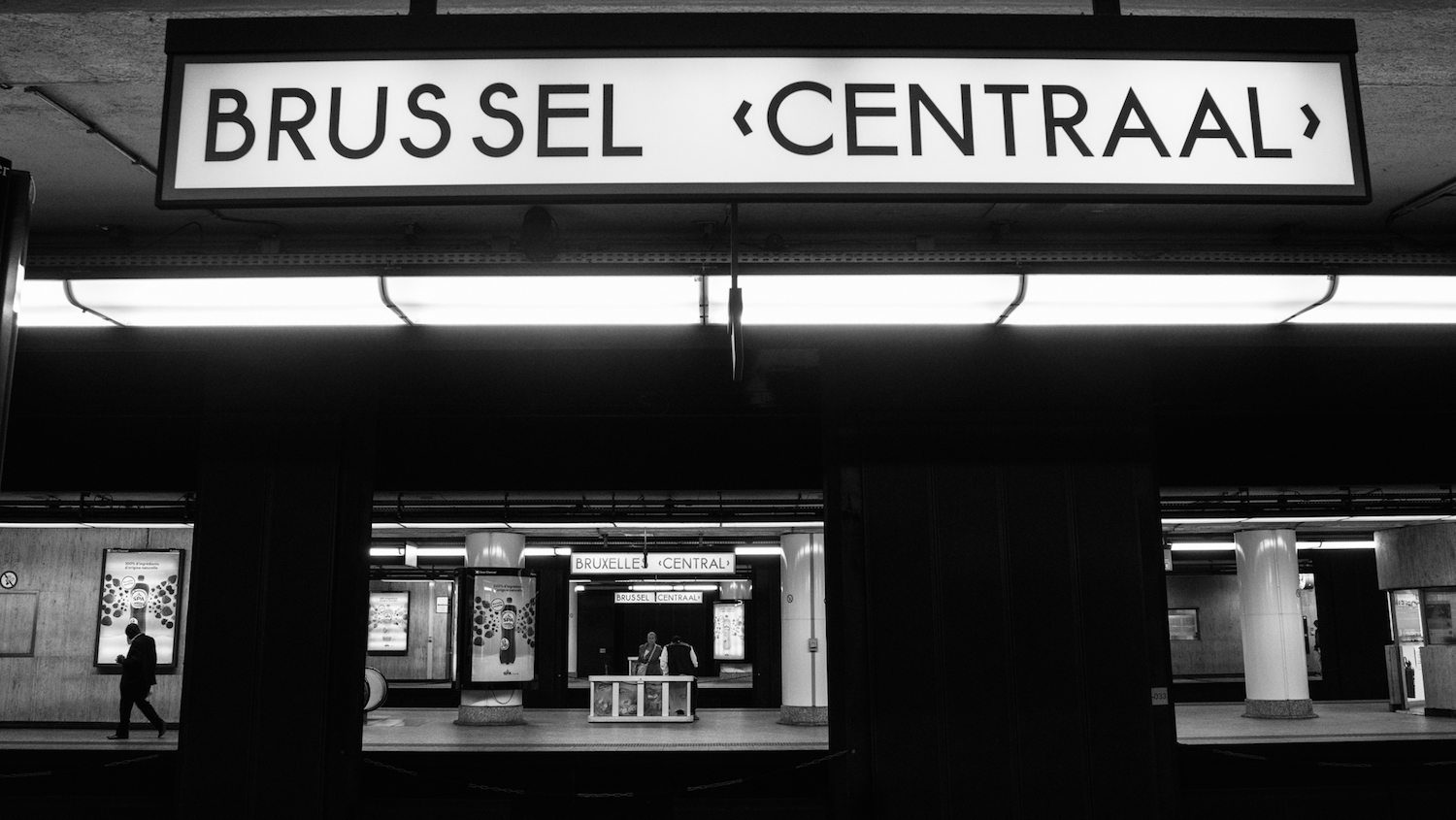 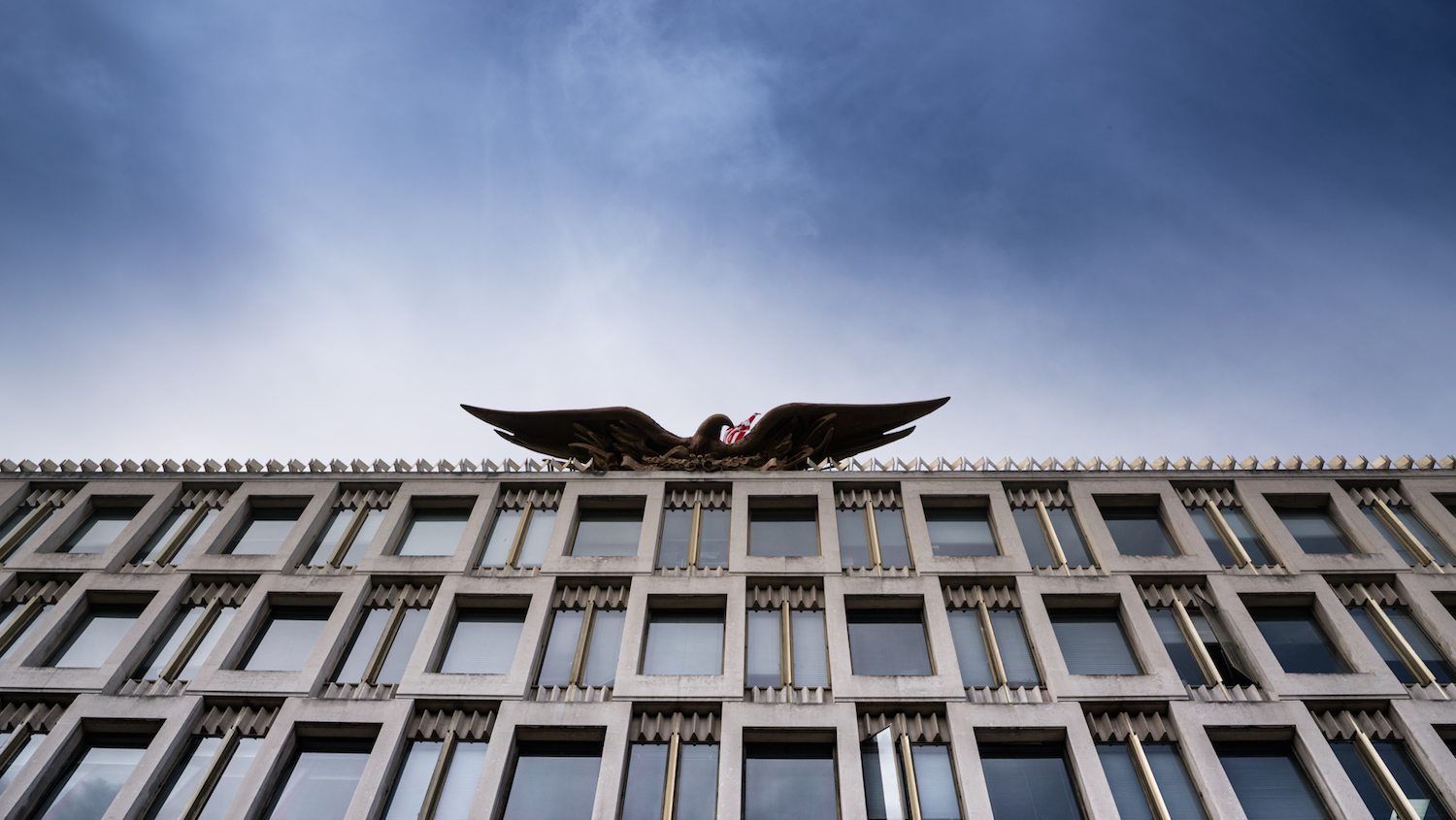 That evening, I led my father past the gilded facades of La Grand Place, down side streets boasting Australian Ice Cream, until we stopped in front of a nondescript building. Hesitantly, we pulled open the heavy black door, our footsteps echoing up the cavernous stairwell—and stumbled into the light filled dining room of Les Filles. Bare bulbs illuminated tables with mix-matched china and a family-style home cooked meal of local produce. Line Couvreur’s restaurant is embarrassingly rich in that enigmatic something that we had yet to find elsewhere in the kitsch-laden streets below. I imagined the many more like minded restaurants and shopkeepers tucked away in corners that we would never get to see. And just like that, the city that I had so quickly dismissed revealed my own narrow minded thinking. It was a stinging reminder that a city cannot be divined in 48 hours, and that when we left Brussels in two nights time, we would leave it—as we had entered it—as tourists.

The next morning, we took the train to Bruges. On a tour boat around the city’s canals, we chewed on salty licorice to temper the over-the-top sweetness of the gingerbread houses. The next day in Amsterdam, after a somber morning at the Anne Frank House we sat down to a plate of Winkel’s life-affirming apple pie. That afternoon, a bento-box lunch gained additional significance after we had just learned at the Van Gogh Museum about the artist’s own obsession with Japan.

And throughout it all, true to form, my father asked questions. No one was safe. In Stratford-upon-Avon, we got deep into the conspiracy theories of our pro-Brexit cabbie. In Amsterdam, we learned the Israel-based love story of our Australian server’s parents. One Uber driver, whom we managed to have multiple times, told us about his childhood growing up speaking Turkish at home and Dutch at school. 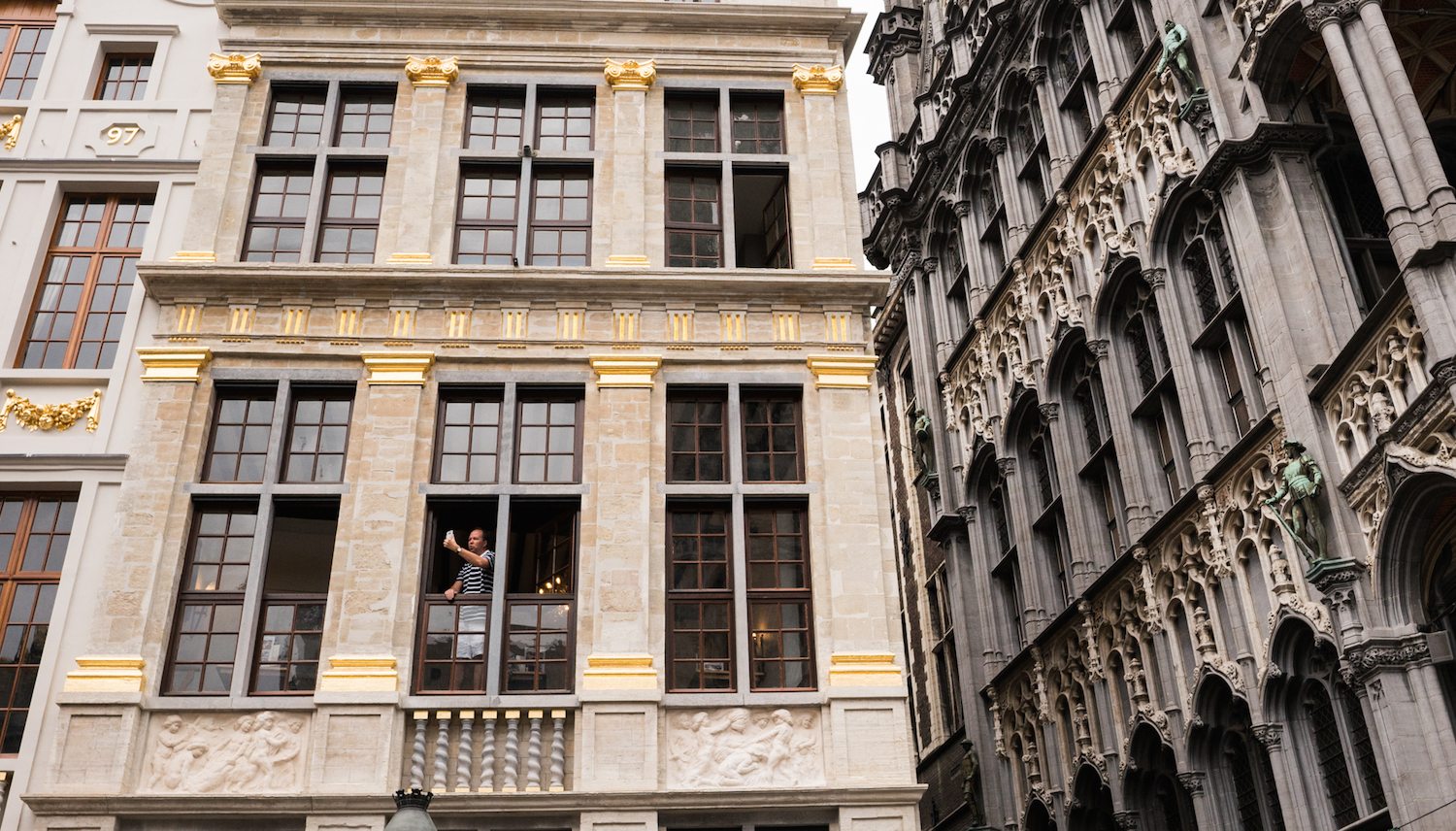 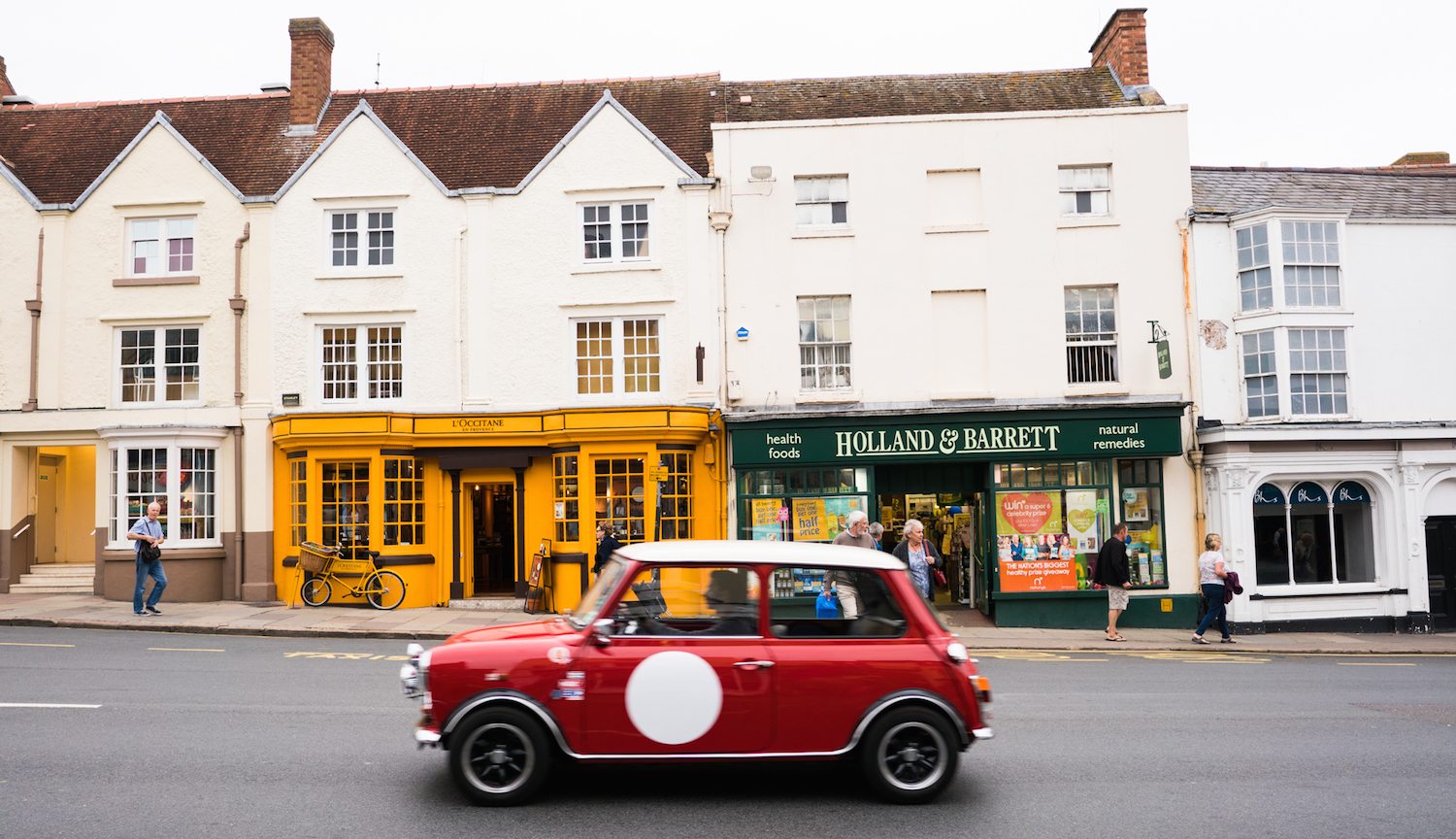 On our last morning, we woke up early and walked to Sarphati Park in the trendy Amsterdam district of De Pijp. While I exercised, my father read the paper. Afterwards, we went to Little Collins, a small cafe at the end of a tree-lined street. Over sautéed greens and soft-boiled eggs, we made a game of the endless stream of bikers, tallying male versus female. My father, convinced there were more of the latter, lost badly. Two coffees in, we had befriended our server, Sharma, learned the origin of her name, and detailed her romantically motivated travels.

While we watched the city pass by, I stole glances at my father. By his white earbuds, passersby might assume that he was listening to music, but I knew it was the most recent Scandinavian thriller running through those cords. Several times over the past week, I had spoken to him for minutes before realizing he was back in the world of herring-fueled crime, not having heard a word. People had always said we looked alike, not something I had taken as a compliment when I was teenager––”So, you’re saying I look like a man?”––but as I grew up I realized what they had meant. In my dark features, the bump in my nose, even the bags under my eyes, there was a whisper of him. And now, as an adult, I could see his peculiar talent for talking to strangers reflected in my chosen profession of documentary filmmaking, his love of history and recent events just a different form of my travel bug. Maybe being like him wouldn’t be the worst thing in the world.

One thing is for certain: I know that I will miss him when he’s gone.

Monet Izabeth is a filmmaker dedicated to giving a voice to underserved populations around the world, specifically women and girls. She has done extensive work and travel in over 40 countries and you can read more of her work on her website or Instagram.