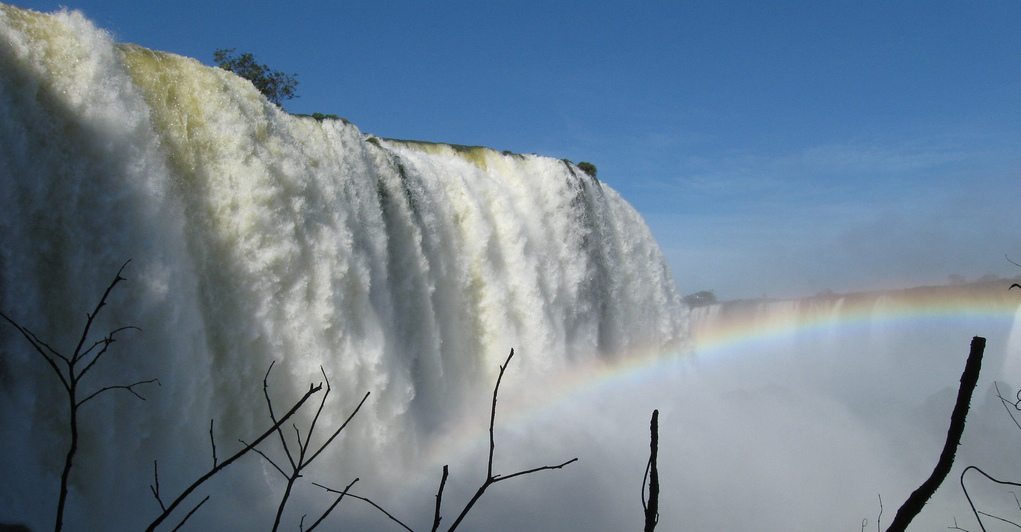 12 Most Visited Attractions in South America

From north to south and east to west, there’s always something new to discover in the mystical lands of South America. This part of the American continent offers a little bit of everything. From beautiful beaches to rain forests; from big and developed cities to unexplored lands. There’s a choice for each taste and every traveler can find his or her element.

Many people are afraid of adventuring to this part of the world because they don’t know what could happen, they don’t speak the language or they worry that it’s dangerous. But see beyond sombreros and tequila, this region that extends from Colombia to Argentina has a variety of food, culture, climate, languages, and accents.

Most of the continent is on and below the equator line, so the seasons are the opposite to those in the northern hemisphere. It consists of 12 countries and the main language is Spanish (as it’s the official language of 9 of the 12 countries). Other languages include Portuguese (mostly in Brazil), English (Guyana), Dutch (Surinam), and other aboriginal dialects.

There are approximately 380 million people in an area of around 3.5% of the earth surface. With all this land it’s hard to choose what to do, but here are some of the most visited tourist attractions in South America.