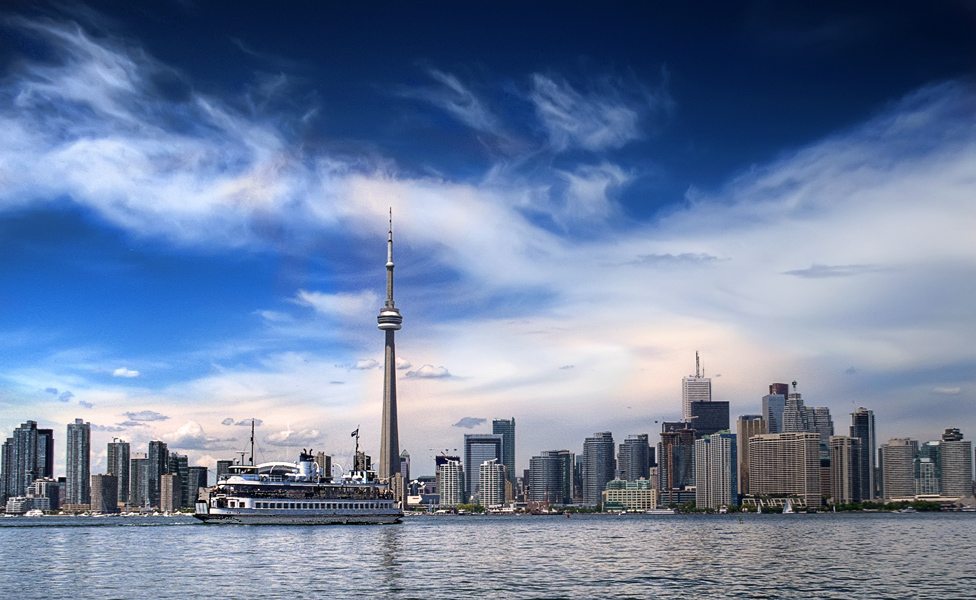 An Insider’s Guide to Toronto 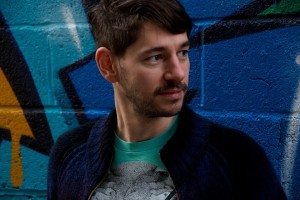 Lee Dale works at Say Yeah, where he designs products that work, like theScore mobile apps, blogTO and Tourism Toronto apps, for both folks who live there and visitors who want to get a better feel for the city. “We’re also working on a few health and science related projects now. I think the next wave of technology will really be about people being better connected to themselves, hopefully learning more about how they can be healthier and practicing this on an everyday basis, all driven by a combination of software and devices.”

In his spare time, he’s working on focusing more on music: he DJs (predominantly house music — check out his latest sets) and also runs the cultural blog I Need Sugar.

We thought Lee would be the perfect person to give advice on Toronto, and here’s what he shared with us…

How long have you lived in Toronto?

I was born in the east end of Toronto and then spent a fair amount of my youth in a very small, one-road town north of the city before moving back. I’ve spent a few summers away, but have otherwise called Toronto home since I was a teenager.

What’s your favorite thing about Toronto?

My favorite thing is the shared diversity. Toronto, the city (not so much the suburbs), is probably the most multicultural city in the world and it’s much less ghettoized than any other city I’ve been to. More than even that, there’s a desire amongst Torontonians to explore and celebrate other cultures.

On a sunny day where can we find you?

On a sunny day, I’d head to the beach and lounge in the sand or on the grass, go for a run along the water, or head to a basketball court. I’m also happy grabbing my camera and exploring different neighborhoods in the city.

For what kind of traveler is Toronto best suited?

One of the great things about being a culturally diverse city is the variety and wealth of events and places to visit in the city. It would be a misnomer to suggest the city is limited to a specific type of traveler or interest group, though it would be fair to say that a willingness to explore in Toronto is always a benefit since there are pockets of interest all over.

I would also say that Toronto is amazing in the summer. There’s just so much going on all the time from music, to street festivals, to sports — you name it. Winter, well, it’s tough. And we have no good mountains for snowboarding!

What would you recommend to visitors (things to avoid or not to miss, etc.)?

Avoid Dundas Square. An abomination modelled after Times Square. Well, I guess it’s good if you like concrete, ads, and malls.

The main thing I’d recommend to visitors is to get to know the city and don’t stay within your hotel area. The best ways to do this for new users is to first take a look at the Explore Toronto section of the Tourism Toronto’s See Toronto app, where you can find a different set of suggestions based on your interests.

And for more of an insider’s view of the city, including by neighbourhood, blogTO is the best app.

What kind of traveler are you?

I like to explore cities, so that might be everything from art galleries to restaurants. I also like to stay active, unless there’s a beach. I’m happy to hang out on a beach for hours at a time.

Here are Lee’s recommendations to enjoy Toronto like he does: 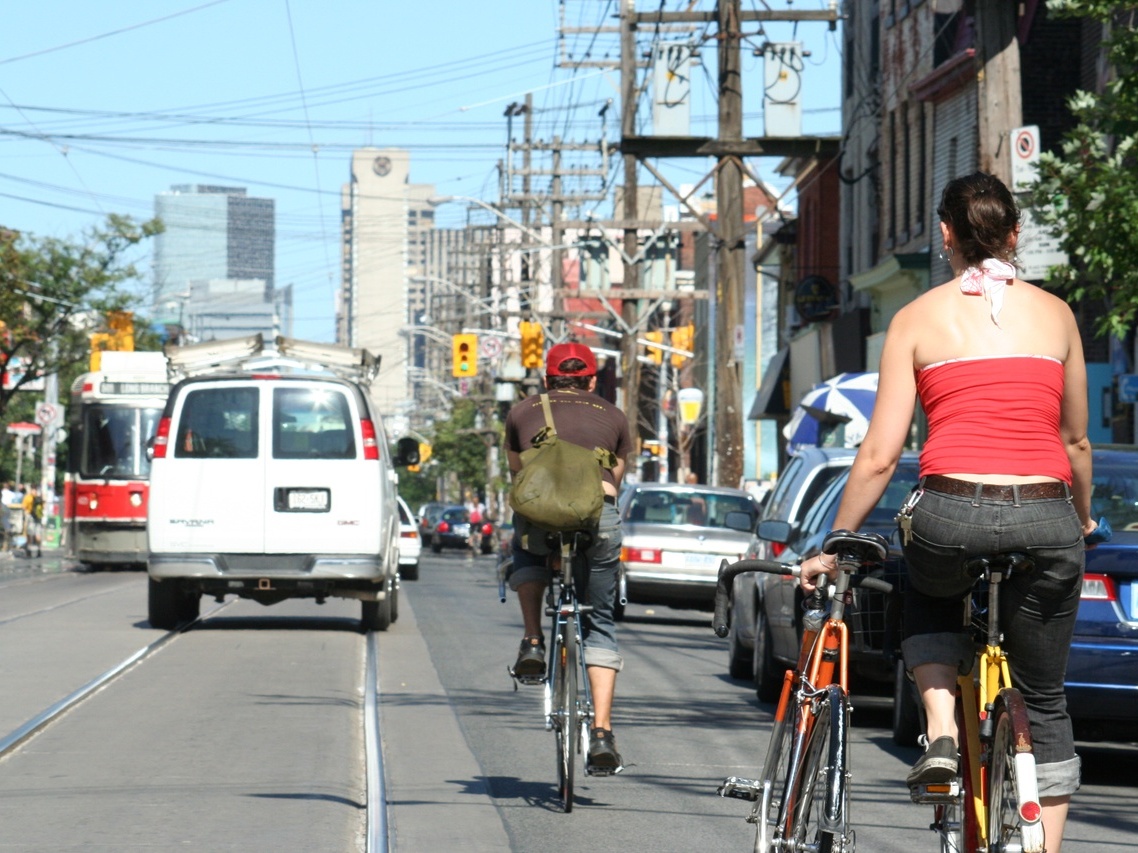 I could name 5 spots you should get to in each Toronto neighbourhood. Instead, these are just my all over favourites.