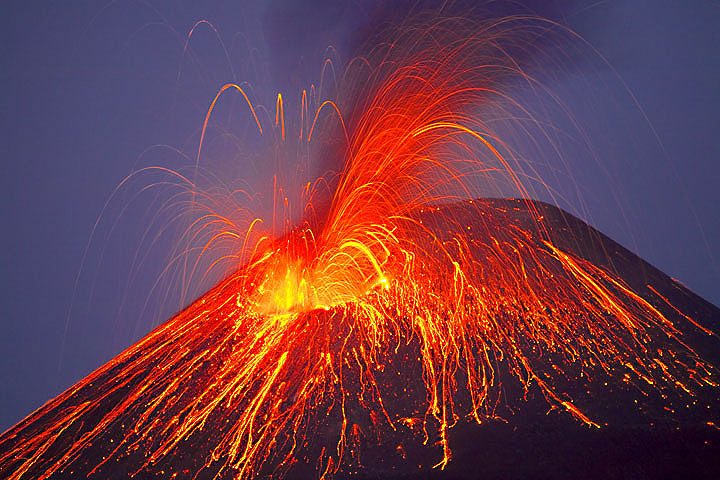 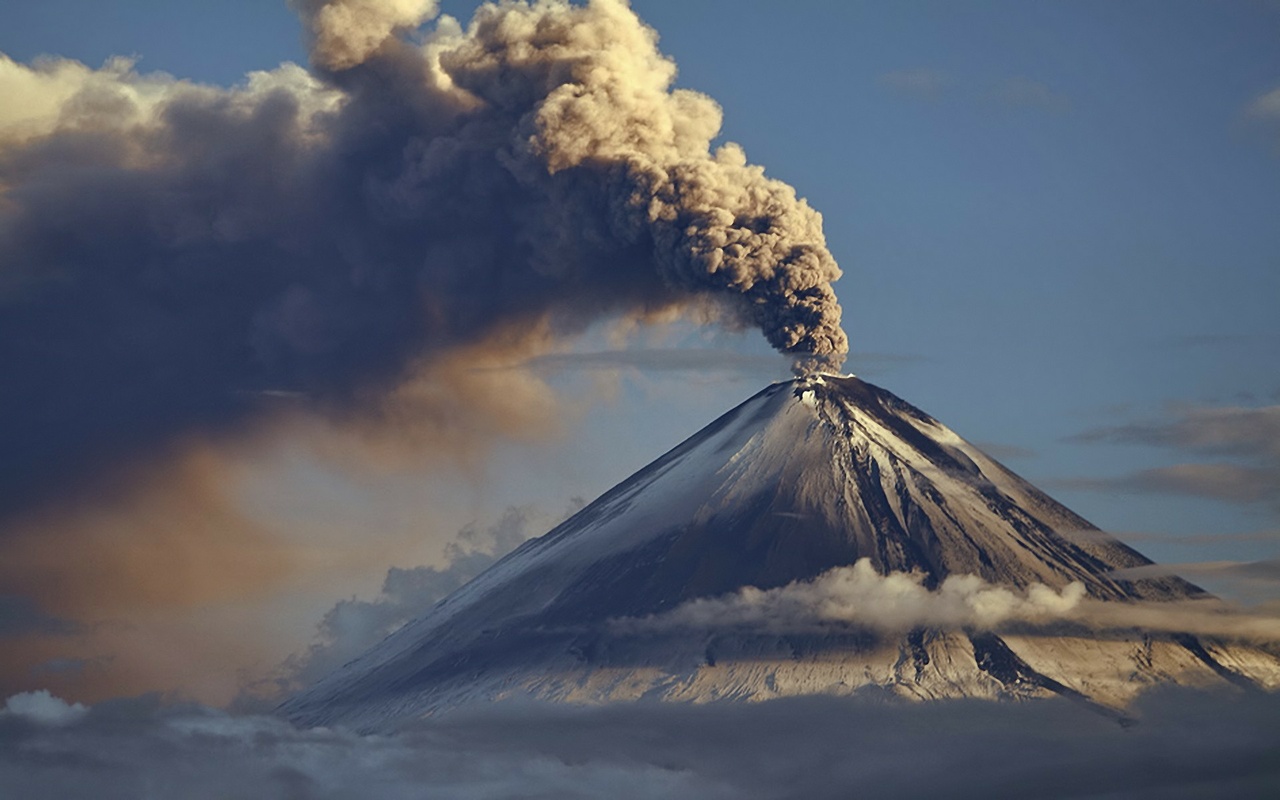 If you like a bit of adventure, seeing a volcano up close would definitely get your blood pumping. Here are some of the coolest volcanoes from around the world—some of which are still active!

Have you ever wondered what makes a volcano what it is? Read these 5 interesting facts about volcanoes and you’ll see also why they are so cool. You might not want to be nearby one when it erupts, but visiting them when it’s safe or at least looking at some pictures definitely showcases the power of nature.

Fact #1
The biggest volcanic eruption ever recorded was in 1815 on Sumbawa Island, Indonesia. The volcano: Mount Tambora. It ranked a “super-colossal” on the VEI -Volcanic Explosivity Index-, the second-highest rating.

Fact #2
Volcanoes can grow quickly. Some might take thousands of years to develop, but others can appear overnight. For example, the cinder cone volcano Paricutin appeared in a Mexican cornfield on February 20, 1943. Within a week it was 5 stories tall, and by the end of a year it had grown to more than 336 meters tall. It ended its grown in 1952, at a height of 424 meters. By geology standards, that’s pretty quick.

Fact #4
More than 80% of the Earth’s surface above and below sea level is composed by volcanic materials.

Fact #5
Volcanoes are dangerous, but super-volcanoes are really dangerous. Some of the most deadly volcanoes include Krakatoa, Vesuvius, Mount Pelee and the mythical Toba, which is thought to have erupted 73,000 years ago and plunged the world into an ice age.

Bonus Track
The most dangerous aspect of volcanoes are the deadly pyroclastic flows that blast down the side of a volcano during an eruption. These contain ash, rock and water moving hundreds of kilometers an hour, and hotter than 1,000 degrees C. You definitely don’t want to be nearby this. Unless you are Frodo.

To learn more about the fascinating world of volcanoes, check Universe Today. Do you have a favorite volcano we didn’t include? Let us know in the comments.