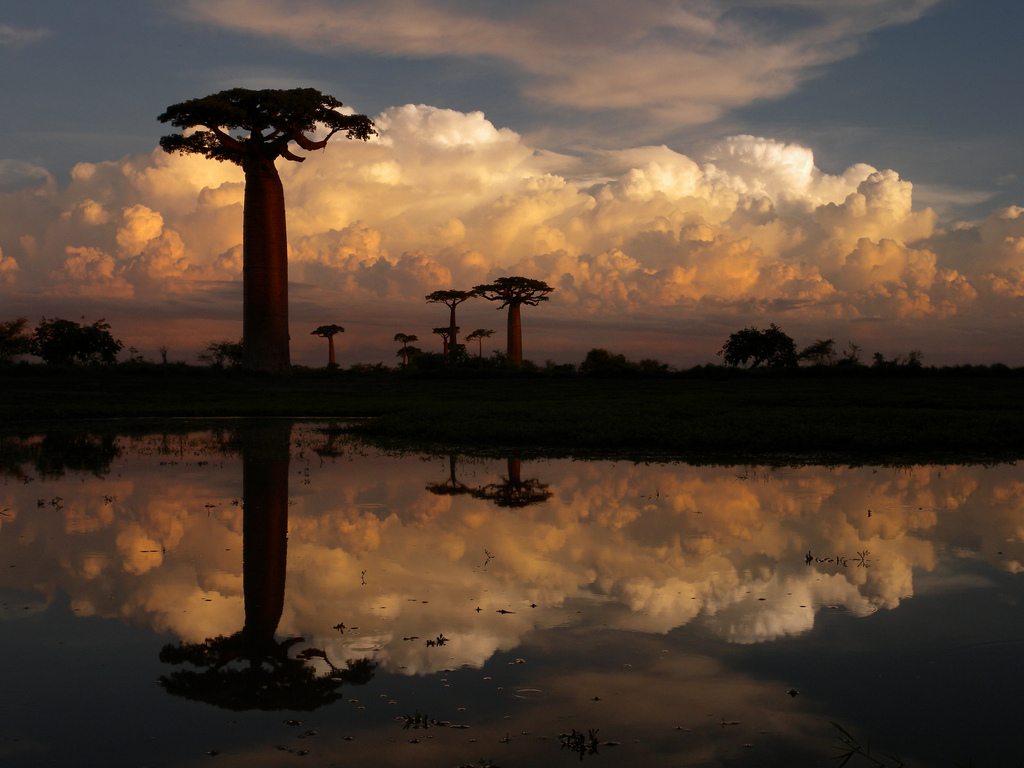 Editor’s Letter: The Real Size of Africa, in September 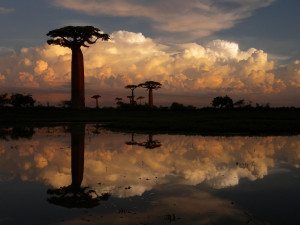 I’m very pleased to welcome you to this month’s special focus: Africa. Of course, Africa is so big that it would be silly to pretend to cover stories from every corner, but we’re bringing special attention to East Africa and countries like Kenya, Tanzania, Madagascar and Ethiopia (on which we’re releasing a special feature later this month that we know you will love!). This month’s issue also comes with incredible stories from around the world from our contributors, special interviews and city guides from cities like Cape Town and Nairobi, and beautiful photography of wild animals and landscapes to transport you far away on your 5 Minute Vacation. The picture on the right is an example of the beauty you are set to see if you stay tuned. (These are baobab trees in Moronovor, Madagasgar, taken by Frank Vassen).

In regards to “The Real Size of Africa:” when a sphere in represented in a flat plane it will inevitably have some distortions. When we see Earth’s map projection, there’s some distortion to be considered involving the real shape or position of the continents or the actual size of them. You can read more of this on Wikipedia, but this leads me to my point: Africa is a continent that can fit 10+ countries including giants like China, USA and India together. Crazy, right? See the image below created by Kai Krause to fight against what he calls “immappancy”. He scaled up a normal map without losing Africa’s shape as we know it, to give a more accurate perspective on its actual size. 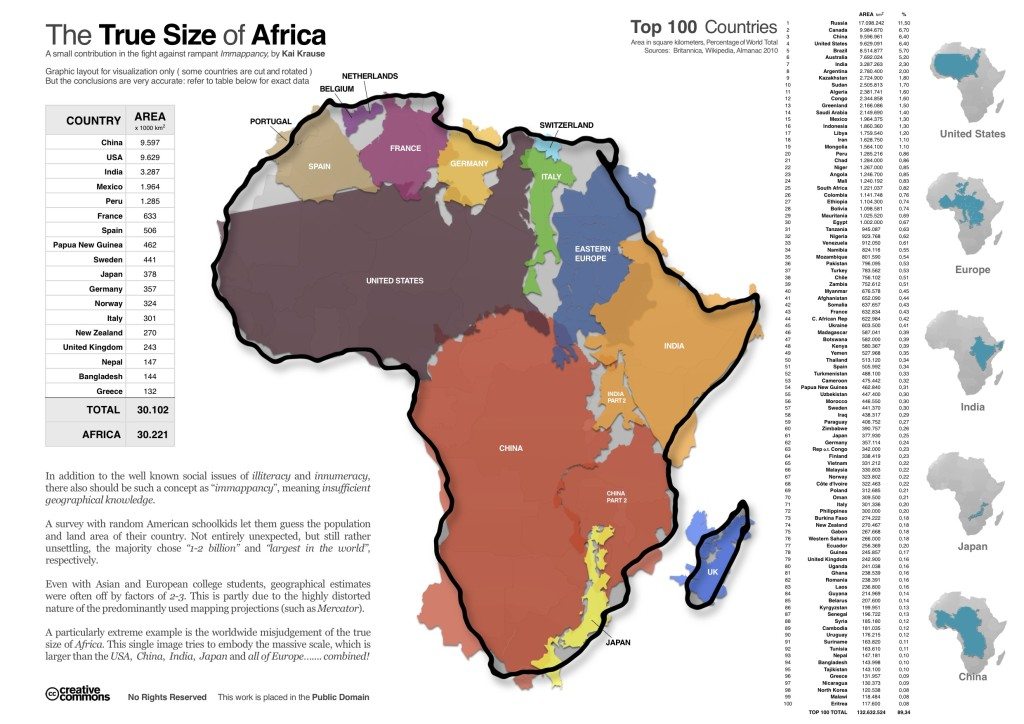 Now that you can actually understand the size of it, here are 11 interesting facts about Africa that perhaps you didn’t know before: