Being a Colombian living in North America means that many, many times I have to listen to some of the most ridiculous myths about South America. Here’s a summary of what I’ve had to explain:

Just because Mexico has spicy food doesn’t mean that the rest of the continent does too. People get so surprised when I mention that I don’t eat spicy food. Mexico, which is not in South America, is basically the only country that eats the spicy food you are used to seeing. Although, Peru does use some latin chilies for their dishes but, as a general rule, you’ll have to ask for a bottle of Tabasco sauce if you’d like to spice it up. Photo: Stephen Ridgway 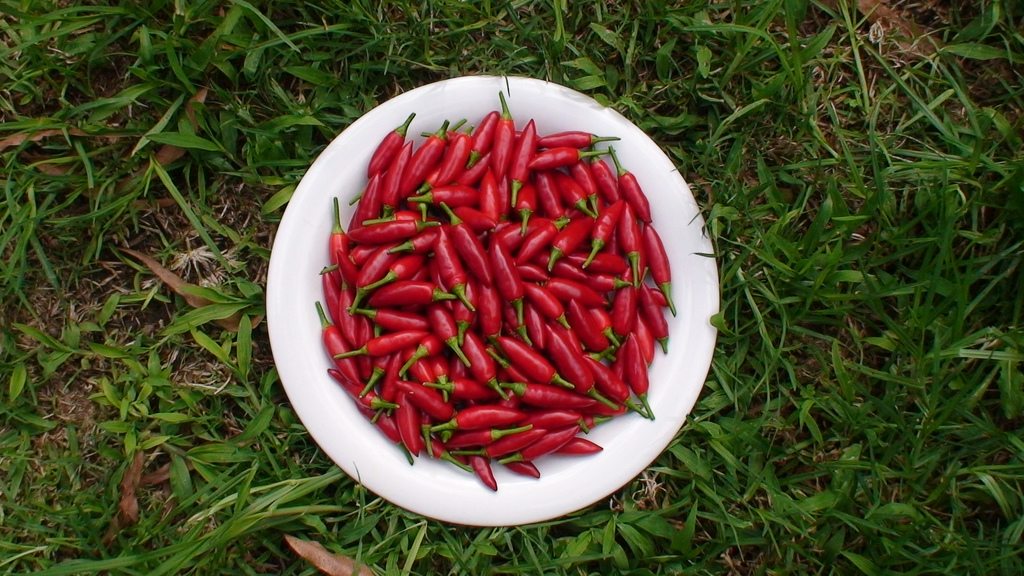 2. Not everyone speaks spanish and not all spanish is the same.

Oh, the many times I was asked “what language are you speaking?” by a gringo when I was living in Buenos Aires were hilariously too many. Every country in South America has a different accent and there are different accents even in the same country. In countries like Argentina or Uruguay the accent is not the only different thing. Their grammatical way of composing phrases and using verbs is a bit different than other spanish speaking countries. It can get confusing for people learning spanish in Argentina and then traveling around South America, only to realize they don’t understand sh*t.

I once had a conversation with a guy who asked me about Colombia: “Do you have cities?”, he inquired. “No, we have small towns. Mostly rural homes and I had to walk for hours to go anywhere. The most fun was swinging from vine to vine with my friends”. “Really?”, you wouldn’t believe his face. “No dude, we have cities, roads, highways, buildings and sadly, we don’t swing from tree to tree. Have you ever seen any pictures?” Photo: Spencer Wright. 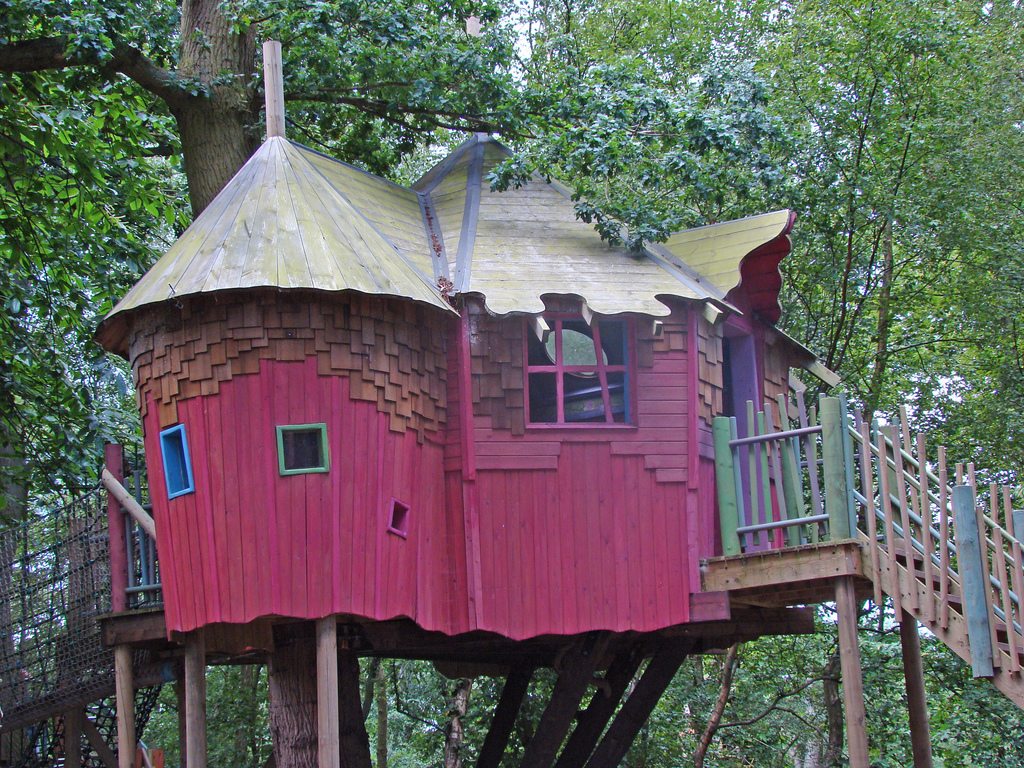 4. There’s no beach in Buenos Aires.

I don’t know who was the genius behind How I Met Your Mother’s location scout, but that person clearly never traveled to Argentina. In this five second video you can get a completely wrong picture of Argentina, although it is pretty funny.

5. You don’t dance salsa in every country or eat exotic fruits.

Samba, Tango and Salsa are some of the rhythms that have come out from South America, but you don’t dance salsa in Argentina, Samba in Colombia, or Tango in Brazil. As we say in Spanish: a cada quien con su cada cual. I also remember the first time my mom came to visit me in Buenos Aires. We went to the supermarket and while she was picking fruits to prepare juices (very common in Colombia), she asked: “how do you say Maracuyá (passionfruit) here?”, to which I responded: “Maracuyá, but you’ll never find it here. It’s an exotic fruit, but you can find apples, oranges and limes. That works?”.

6. All South America is dangerous and you shouldn’t go.

Not true. There are some areas that are better to be avoided, but South America in general is pretty safe. You need to have the same precautions as you would when traveling to a place you have never been before, but there’s absolutely no need to be afraid. You are going to meet beautiful people along the way and the only thing you have to worry about is breaking the communication barrier.

Have you debunked any other myths yourself? Share them with me!